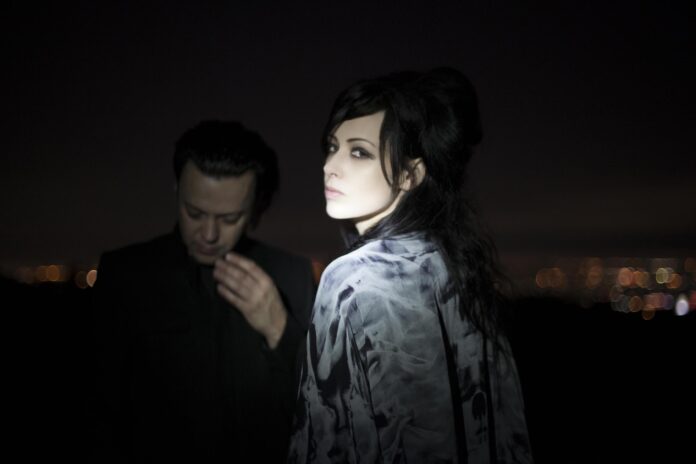 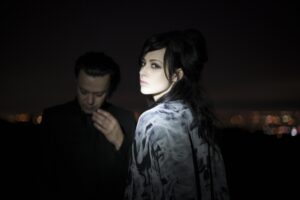 One of Louder Than War’s favourite new bands of the moment, The Black Ryder, bring their post shoe gaze rush to the road in support of their new album this spring…They will tour the USA with Jesus and The Mary Chain – perhaps the perfect tour for the band and somehow squeeze a mini Euro jaunt in the middle of that…

‘Let Me Be Your Light’ comes from The Black Ryder’s upcoming new album The Door Behind The Door, which will be released on February 24. The album is already drawing positive comparisons in the press to notable acts such as Spiritualized, My Bloody Valentine, Sigur Rós, & Slowdive.

Following a string of USA / UK headline shows in March, the band will head out on tour in support of The Jesus and Mary Chain, on their 30th Anniversary of Psychocandy tour.