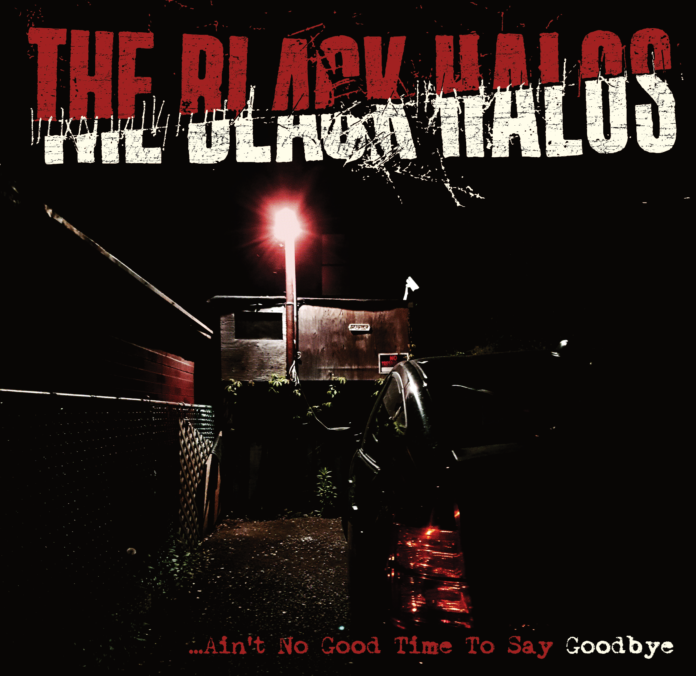 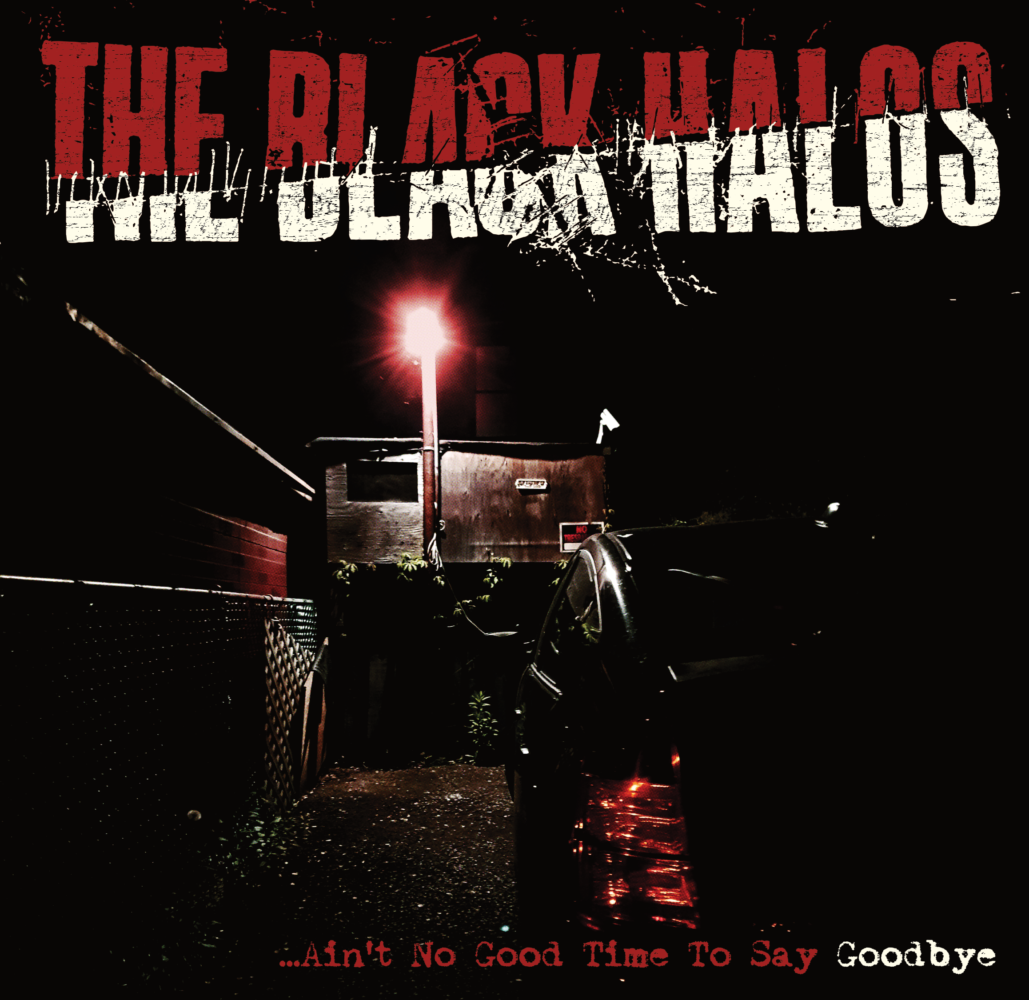 Canada’s very own punk pioneers The Black Halos breakdown the lockdown barriers and write and release a heartfelt new charity single in record time to celebrate the life of friend and SNFU frontman Mr Chi Pig. Ian Corbridge is on hand for Louder Than War to find out why there Ain’t No Good Time To Say Goodbye.

Following the release of the Geisterbahn II single back in January 2020 as part of the rebirth of Vancouver’s finest rock’n’roll sons, it was somewhat prophetic to hope that other projects would not delay the release of their eagerly awaited new album – and then comes the dreaded virus. However whilst that release is now expected in 2021, the untimely death on 16 July 2020 of the enigmatic Edmonton born front man of SNFU (Society’s No Fucking Use) Ken Chinn, more commonly known as Mr Chi Pig, prompted The Black Halos to write and record a fitting tribute to a legend of the hardcore punk scene.

To provide some context, SNFU was a band formed in Edmonton in 1981 which became a formative influence on the skate punk subgenre. SNFU developed a melodic hardcore punk sound with dual guitar work, and the influence of this on The Black Halos sound is undeniable. Through various incarnations over the years, over 30 musicians have played in the band with only Chi Pig being a constant. The charismatic frontman wrote the lyrics and provided most of the artwork for the band’s records.

The influence of SNFU stretches far and wide, demonstrated by the tributes which have flowed from their leader’s tragic death. The Black Halos singer Billy Hopeless clearly felt this loss of someone who has been, what he describes as, a very personal part of his day to day irregular life for so many years. This tribute quickly emerged from Billy’s own pen as he attempted to convey his own feelings, and then became a reality once guitarist Rich Jones stripped it down and added some trademark guitar riffs. The whole single was recorded at band member’s homes in isolation.

Ain’t No Good Time To Say Goodbye is a sincere and melancholic anthem for Chi Pig with all the classic hallmarks that the Halos consistently deliver. As Billy says himself, he never wanted to write or sing these words, but the sentiments are delivered with a real sense of conviction overlaid with the raging twin guitar attack of Rich and Jay Millette. The band’s new line up is completed by John Kerns on bass and Danni Action on drums.

On the flip side, the Halos cover SNFU’s song Rusty Rake from their critically acclaimed 1995 album The One Voted Most Likely To Succeed. This album emerged at a time when the band were starting to deliver slicker and faster tunes and this one packs a one-two punch with typically uncompromising lyrics. The fact that it speaks of gratitude is entirely appropriate in the circumstances and the viscous hardcore attack pays due respect to both the songwriter and the band who created it.

The idea for this single was further inspired by the fact that fans and supporters have organised a GoFundMe to create and install a mural dedicated to Chi Pig in his hometown of Edmonton. The Black Halos have pledged to donate all profits from the sale of the single to the Chi Pig Mural Fund. As of now, they are searching for the “perfect wall” to host the tribute.

The GoFundMe reads:
“Edmonton’s beloved bastard child, Chi Pig, frontman for the legendary punk rock band SNFU, is leaving behind a legacy of chaos, energy and brilliance that can never truly be witnessed again,” “Growing up as little punk brats in Edmonton, no performance has ever rivalled that first time seeing Society No F***king Use live. We want to pay tribute to this monumental character with an equally monumental mural to celebrate the life, music and electricity of our hometown hero.” They intend to enlist the help of the city of Edmonton, as well as the Alberta province, for additional funds, and plan to “make this mural happen” one way or another.

The Black Halos have delivered a heartfelt tribute to a hardcore punk legend and a larger than life personality in the most fitting way possible and this will provide a lasting memorial for his untimely passing. Meanwhile the writing and demoing of their first album since 2008’s We Are Not Alone continues.

You can find The Black Halos here on Facebook or Bandcamp.