Home Music Bands The Black Feathers – exclusive premiere: ‘All For You.’ 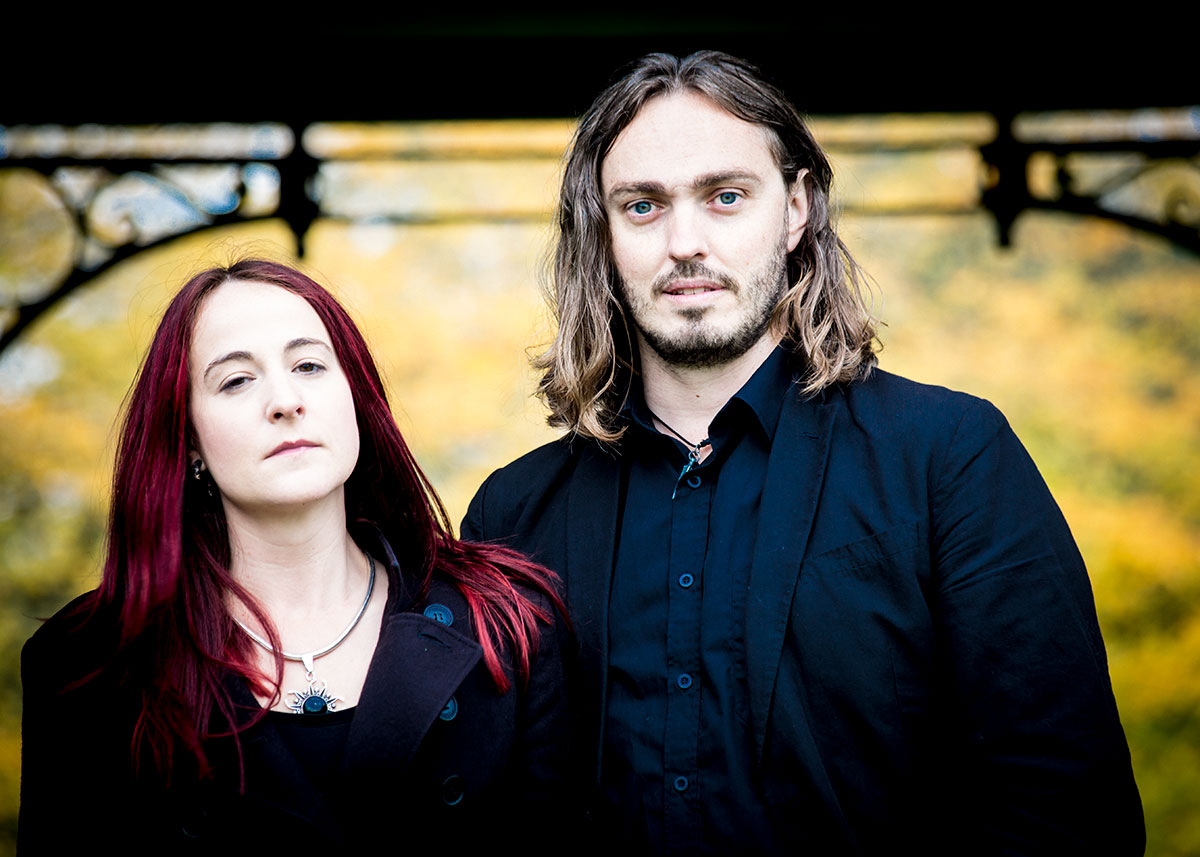 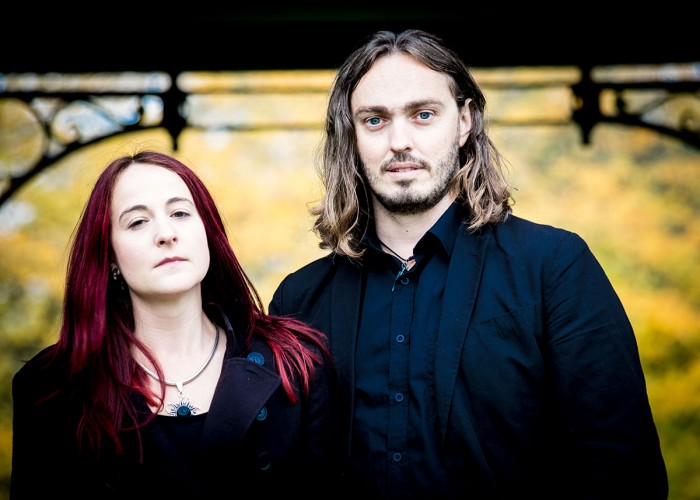 Formed in 2012, Sian Chandler and Ray Hughes have been writing and recording together as The Black Feathers since evolving as an acoustic duo having previously worked in band, Just to Annoy Ray.  Based in Cirencester, they are currently touring Ireland before returning to the UK for a series of live dates this March.

Their folk Americana sounds might be likened to the voice of Lori McKenna and the mastery of John Prine with Lucinda Williams – their honest and evocative lyrics are given flight by a timeless and perceptive approach to their songwriting.  Sian and Ray are undeniably carving a well-earned career based on their persistence and professional, heartfelt performances.

“I come from a musical family, mainly classical, and was encouraged from a very young age, starting with recorder and piano, and then flute a little later. I never really took much interest in guitar until my teens when I discovered the grunge movement, Nirvana, Soundgarden and Alice In Chains.”  Ray recalls.

Growing up, Sian would eventually find a place within her own original work, for the sounds to have infiltrated her personal space, as she explains:

“When I was a teenager, I loved the album ‘Jagged Little Pill’ by Alanis Morissette.  I guess you find your own voice by failing to sound like someone else, so Alanis has a lot to answer for!”

Sian and Ray’s combined efforts have taken them all over the UK and the USA including an appearance on Bob Harris’ ‘Under the Apple Tree’ sessions, as well as the Cambridge Folk Festival and the Bluebird Café in Nashville.  Their new music video ‘All For You’ is now available to view, and is the latest instalment since their Christmas music video ‘Winter Moves In’ released in support of Marie Curie.

“The Bluebird is a very special place. The atmosphere in that room is absolutely amazing, and we had an incredible evening playing there. Caffe Lena in Saratoga Springs in New York is another amazing room, full of history. Walking in there for the first time was incredible. You almost feel like you’re breathing the same air Bob Dylan did back in the 1960s.”  Ray recalls.

Much of their musical opportunities have developed out of their relentless touring, and the connections they have made along the way.

“Life is all about chance meetings, that’s why it’s so important to just get out there and play.  When it comes to actually writing a song, I hide myself away with my notes and see what comes out of it all.”  Sian says.

Their current repertoire consists of both originals and covers, drawing on influences including Simon and Garfunkel and Alison Krauss.  Their new album, ‘Soaked to the Bone’ will be released in the very near future.

“When we first started out, Youth from Killing Joke suggested we find a forgotten classic and make it our own. It was really good advice, and actually quite challenging!”  Sian says.

Recording their recent debut EP, ‘Strangers We Meet’, the aim was to mimic a live performance as closely as possible, which is replicated both in their studio recordings as well as in their music videos.  Produced by Richard Neuberg and featuring Steve Lawson on bass.

“We wanted to keep the essence of the live performance intact on the recording, so we performed our parts together with no click tracks or overdubs. Once we had that down, we looked at adding some additional instrumentation, just to add a little more texture and sparkle to the recording.”  Ray explains the recording process behind ‘Strangers We Meet.’

Sian’s personal favourite of her self-penned songs is one which surely resonates within their listeners, as she explains:

“I guess it’s ‘Open Book’ for me. Having to deal with the pain of unrequited love is something that a lot of people have felt at some point during their lives.”

And Ray would go for ‘Clear Blue Sky’:

“It’s the song that has the most of me in it, and I still find it quite difficult to play sometimes.”  Ray says.

The Black Feathers release their new album ‘Soaked to the Bone’ on the 26th of February.

Preview their new video ‘All For You’ below: