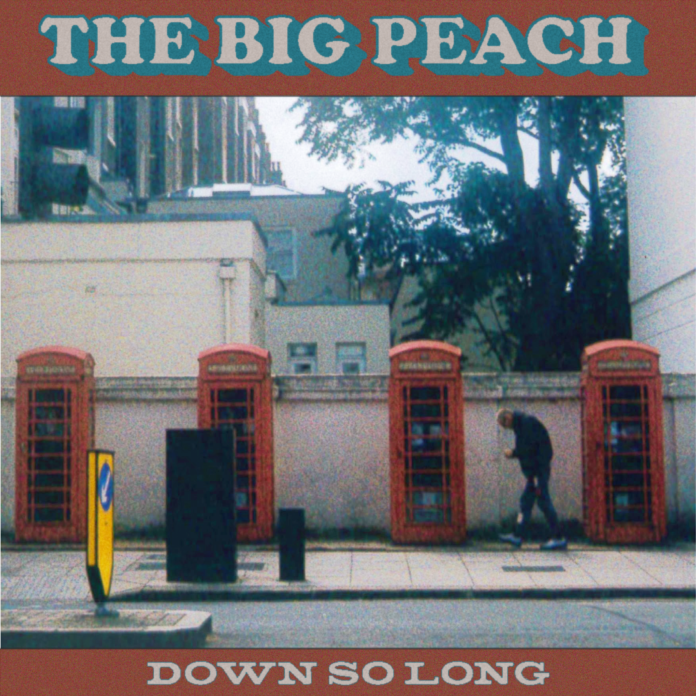 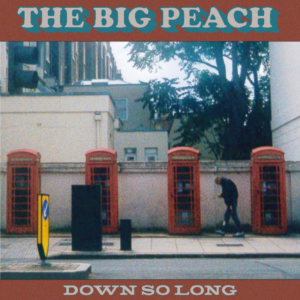 Manchester’s The Big Peach bring us their sixties garage rock vibe with the new single Down So Long.

The Big Peach are one of the current spate of bands with a distinctly retro feel. In their case, the retro music they channel is sixties rock/pop, and they do it very well. To hear them live is a breath of fresh air in a world often sorely short of simple joy.

The single, Down So Long, has a serious Beatles vibe. The band lift it from being a direct take by adding some great guitars. It has superb vocals and is extremely catchy. This is what The Big Peach best. Whilst seeming deceptively simple musically, it is finely crafted and just a real pleasure to listen to. If you find yourself dancing round the house to this, don’t be surprised.

Down So Long is one of a line of excellent singles recently released by The Big Peach. It has been mixed by Borja Regueira of Sour Grapes Records and mastered by Kelly Hibbert. Kelly Hibbert has an extremely respectable track record, having previously been nominated for a Grammy award and also working with acts such as Allah Las, Madib and J Dilla. The technical quality shows, enhancing the fine musicianship and bringing out the best from the material.

If you want to catch The Big Peach live, they have a headline gig at Gulliver’s in Manchester’s Northern Quarter on the 14th of March. If you can’t make that, they gig extensively in the Manchester area, so check their social media to find out where they are playing next. The chance to hear Down So Long and their other fine, feel-good songs should not be missed. They lift the spirits in these sometimes depressing days, and I think we all need a little of that. Also, add Down So Long to your playlist and let a little summer sunshine in.