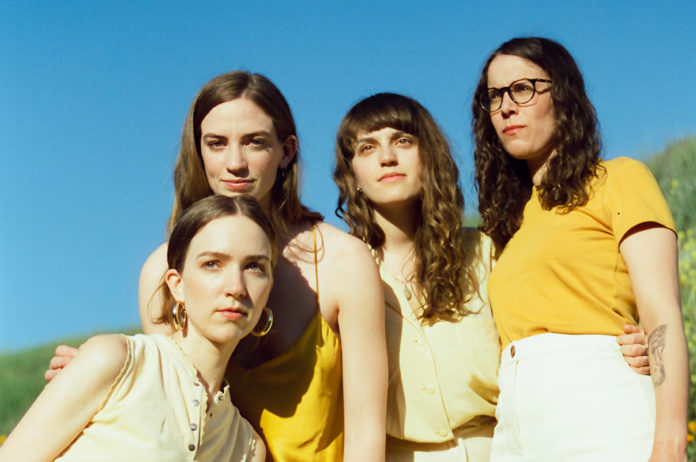 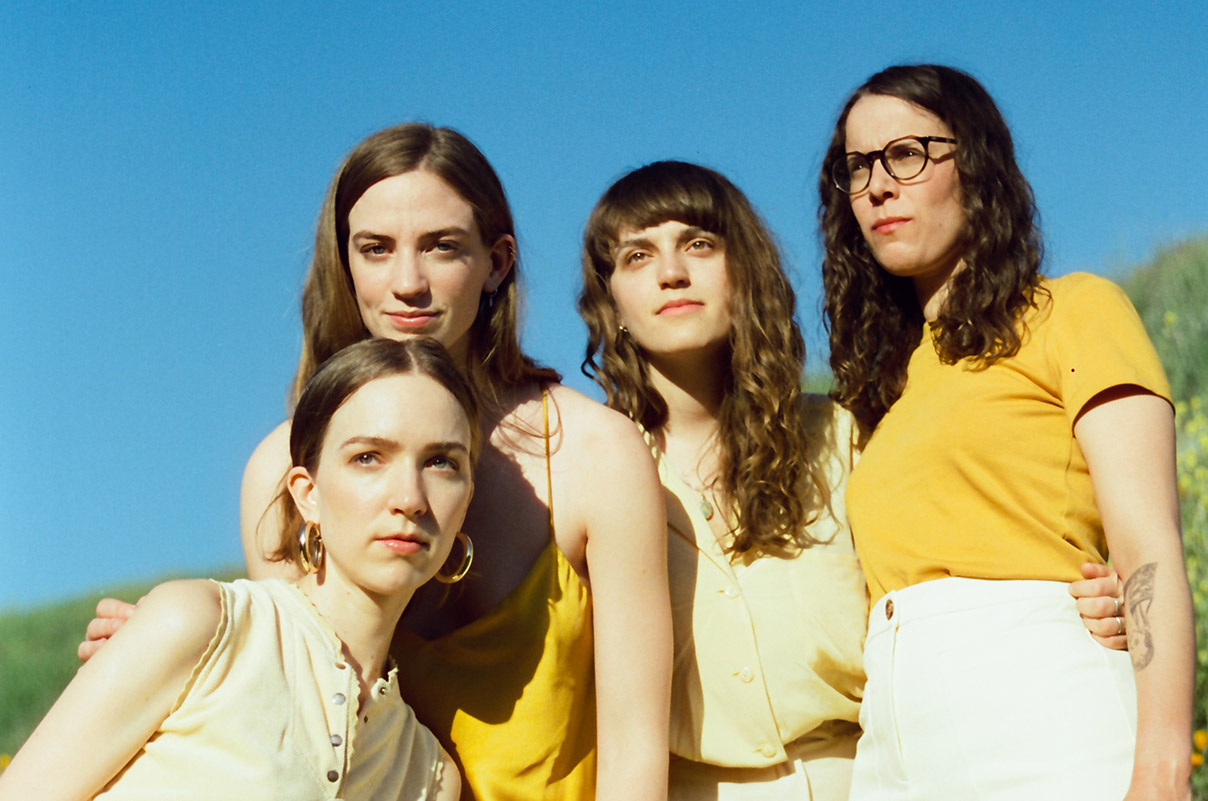 The dazzling four-piece deliver an out of this world support show in Manchester.

“I’m a sucker for you,” declared The Big Moon’s Juliette Jackson during their opening number, from 2017’s stellar debut Love In The First Dimension. By the end of the evening, the packed Victoria Warehouse crowd had been sucked into the group’s weird and wonderful world.

Peppered with tracks from the quartet’s sensational sophomore album, Walking Like We Do, the band delivered a masterclass in warming up a crowd. There were certainly some converts by the time the last few notes of the euphoric Your Light danced their way across the concert hall.

The set was giddy and frenetic, the kind that gets the blood pumping and washes away the stress of the day. “I’m feeling a bit ill so you’ll have to help me out with this one,” Juliette proclaims before launching into Cupid – an appropriately Valentines-esque cut from their first album.

Sprinkled with surprises, the band’s raucous rendition of Fat Boy Slim’s Praise You went down a storm, and continued their tradition of knocking belting covers out at their sets (previously, a superbly guitar-heavy version of Madonna’s Beautiful Stranger).

If you weren’t paying attention, you might have been fooled into thinking that The Big Moon were the main event. They weren’t the headline act of the night (that honour went to the back-in-action Bombay Bicycle Club), but you’d be hard pressed to find someone who didn’t think they deserved to be.