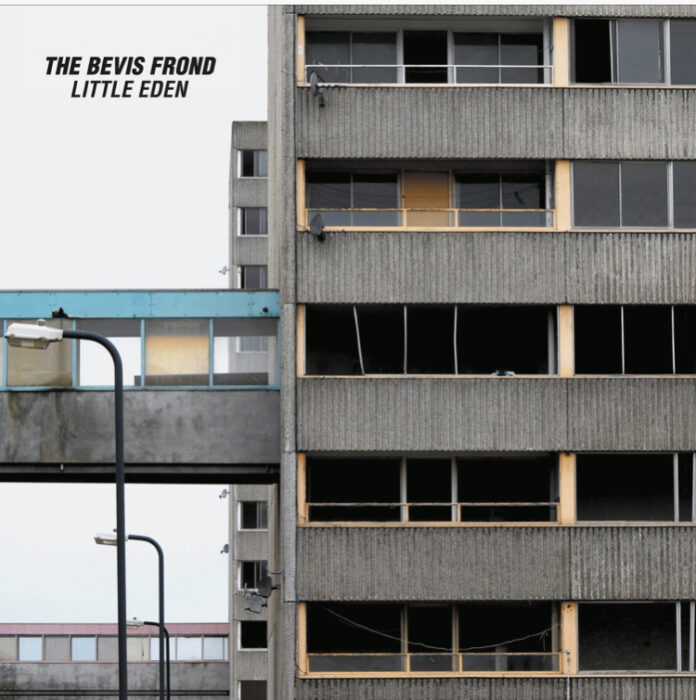 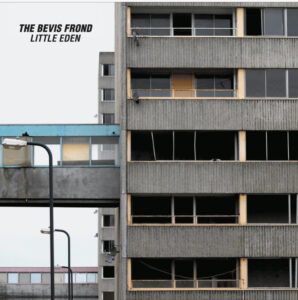 If the term “underground heroes” is thrown about casually, one case where its use its absolutely justified is when applied to The Bevis Frond, who have spent the past 35 years carving out a sound which, while not necessarily reaching what could be a mass audience, has certainly enraptured many and won over a committed fanbase. New album Little Eden (currently on presale) has plenty to keep that fanbase happy, with its widescreen warmth, melody and yearning. Spirited, Sugar-esque opener Everyone Rise feels like a call to arms, burying itself under the listener’s skin so quickly that after just one listen I find it looping round in my brain all day. That in itself is a skill possessed by the most special of songwriters, and it is obvious that cult hero Nick Salomon – the one consistent heart of the band – has lost none of the prowess that first hooked so many. As this gives way to the modern psychedelia of Away We Go, the intention of Little Eden becomes clear – to cut through the austerity and coldness that has come to define too much of our modern society. With a Brutalist tower block adorning the cover art and a title that implies a pure, retreated world, it is an album that does not ignore the modern world, but more fills the spaces of it with dreams and yearning. It moves with pace of a carefree, childlike sprint across a public lawn, the likes of Find The Mole and Do Without Me rolling forward with unstoppable momentum. “Our conscience just ran out of power” sings Saloman on the latter, musing over what could well be a post-apocalyptic ghost town vision, opening doors to something new.

By the midpoint of this epic record – twenty tracks long, and none of them feeling unnecessary – things have slowed a little on As I Lie Down To Die, a slow-burning and beautiful reflection on seeing “mortality personified”, which weaves between the delicate vulnerability of the end of life with an unabashed psychedelic solo to reflect the enormity of it all.

By the time we have reached the end of the record – where penultimate track Never Knew What Hit Me, a reflective slow burner, slides into the college-rock vibes of Dreams Of Flying, reflecting the two sides of the band – we have had a full journey through a vision that blends reality and romance. Its a kitchen sink drama, but shot in psychedelic technicolour and left open-ended for joy. In short, it is the comeback from The Bevis Frond we would have hoped for.

All words by Amy Britton. Read more on her archive https://louderthanwar.com/author/amy-britton/