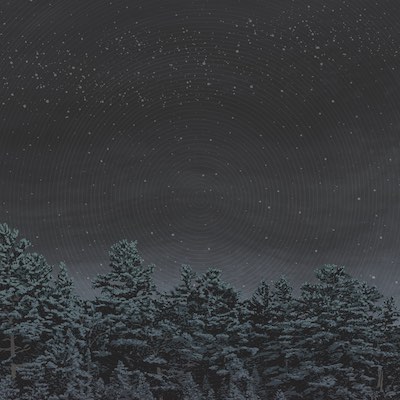 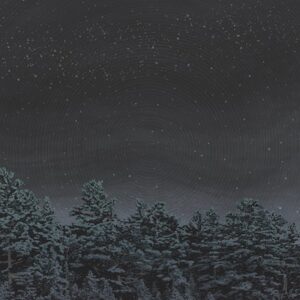 Canadian art-rockers reveal She’s An Icicle, recorded during the sessions for their recent album Are the Last of the Great Thunderstorm Warnings.

Starting with a sci-fi bubbling sound, reminding of the Icefields patch on Microkorg, She’s An Icicle accumulates sonic forces gradually. The sound features lush layers and abundant guitar textures that evoke the cover of their latest album – The Besnard Lakes Are the Last of the Great Thunderstorm Warnings.

The Besnard Lakes formed in Montreal in 2003. Their name comes from Besnard Lake, a real water reservoir in North-Central Saskatchewan. Over nearly twenty years of their career, the band released six albums, attempting to create vastness similar to that of Canadian nature.

She’s An Icicle is available for listening on all platforms.

The collective will be touring the UK and Europe later in spring. The dates and tickets are available here.