Home Music The Beatles: Get Back premiered on Disney Plus 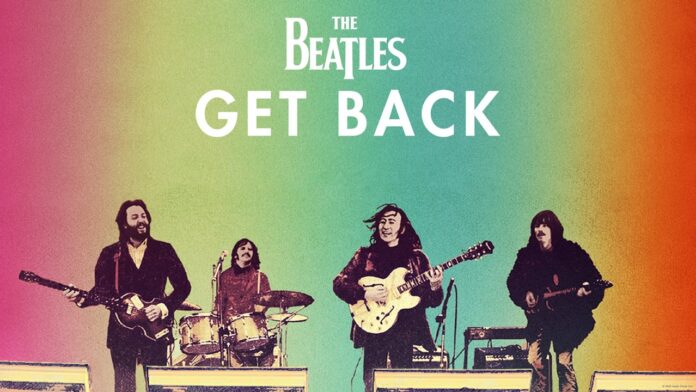 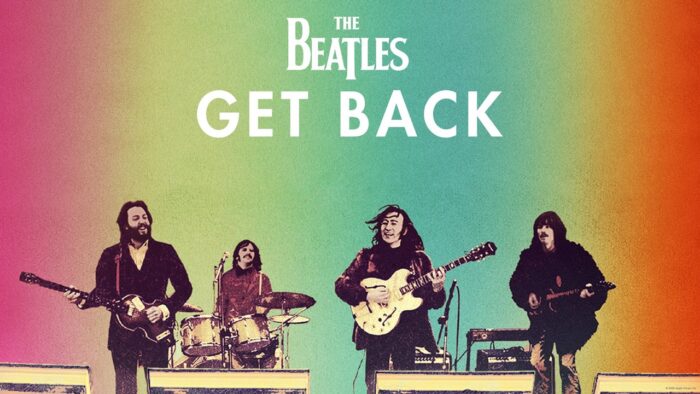 Directed by Peter Jackson, the documentary series tells the story behind The Beatles’ swan album Let It Be.

During the recording sessions, Michael Lindsay-Hogg collected materials that later fed into his 1970’s documentary. Back then, amidst the turmoil that put an end to the Beatles as the four-piece collective, this work was dismissed by the band members.

The 8-hour film by Jackson draws from Lindsay-Hogg’s documentary. With his experience of adaptation, whether the material comes from Tolkien or real crime stories (Heavenly Creatures), the director attempts to enliven the scenes from the Beatles’ late career. The series brings up tensions and emotional moments. Peter Jackson, who famously colorised the black-and-white footage of the First World War for the film They Shall Not Grow Old, now seems to inject life into the challenging story of the Fab Four.