Home News The Beatles announce reissue of all 46 singles 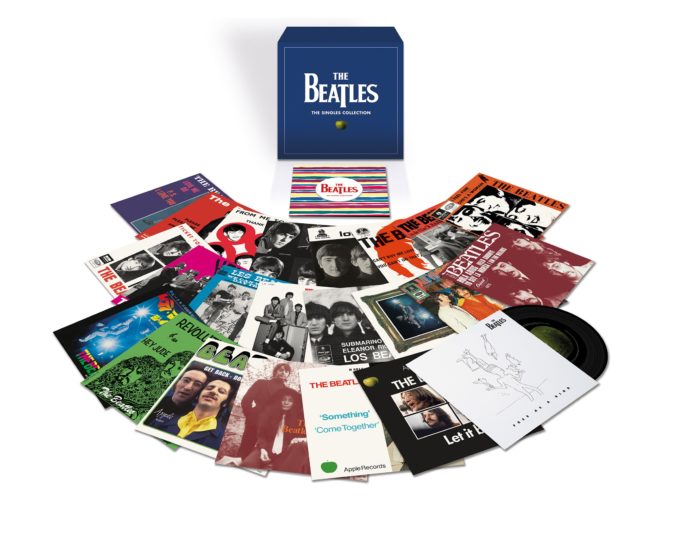 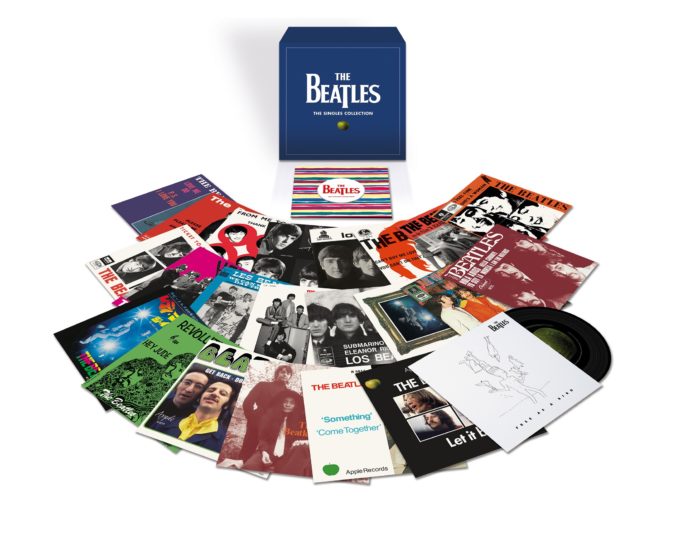 Following the huge success of the re-release of Abbey Road, The Beatles today announce that their 46 singles will be released on 23 180-gram seven inch vinyl singles on November 22nd on Apple Corps Ltd./Capitol/UMe. The release also includes an exclusive new double A-side single for the mid-1990s-issued tracks ‘Free As A Bird’ and ‘Real Love’.
Check out the trailer for The Singles Collection here – https://thebeatles.lnk.to/SinglesCollection2019Trailer