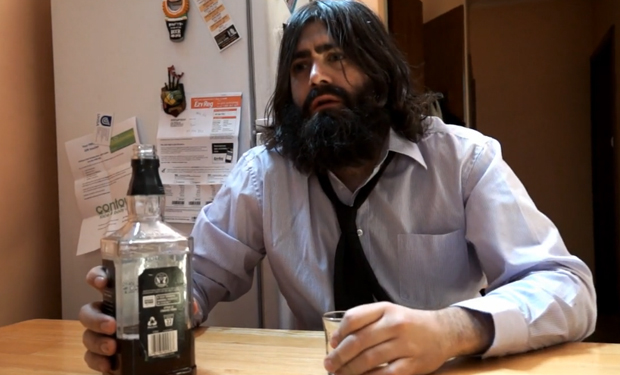 After an already impressive three full-length albums about beards, the world’s premier beard-related band, The Beards, are returning with a brand new LP and World Tour.

Already taking in an incredible 46 dates in their home country of Australia, the band have now announced 23 EU & UK dates, which includes their biggest London show to date at The Scala, 18th Dec.

In the tradition of The Beatles’ White Album and Metallica’s Black Album, the release of The Beard Album promises to be a career-defining move from music’s hairiest quartet.

“We’ve convinced a lot of people to grow beards over the years,” “Now, not only do we get to check how their beards are going, but with our new ultra-catchy beard-related tunes, we’re confident that we’ll be able to inspire a whole new level of beard-growing, right across Europe.”

“Our previous albums were pretty beardy, but we just felt they didn’t quite fully sum up our affinity toward beards” explains bassist Nathaniel Beard. “Now, we feel like we’ve finally written what will probably go down as the most pro-beard album in history.”

Now, you can join The Beards in their mission to unite the beard community globally and encourage legions of clean shaven men and women to release the facial hair dormant within them and join the glorious beard revolution!

Check out this very beardy video and list of tour dates below.

The Beards play the following UK and Ireland dates