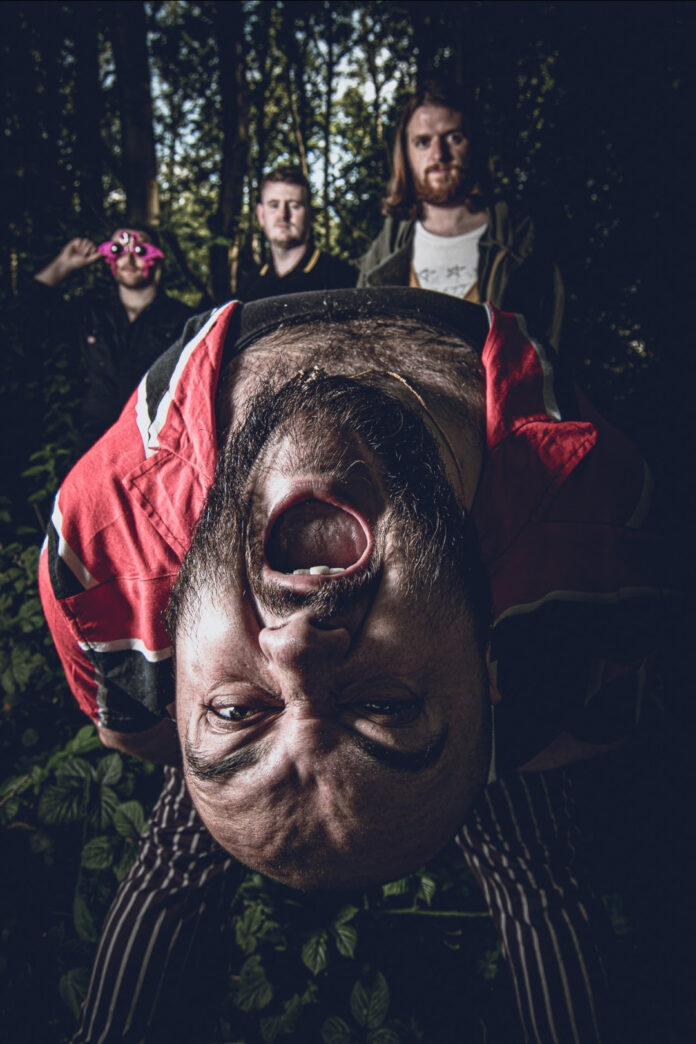 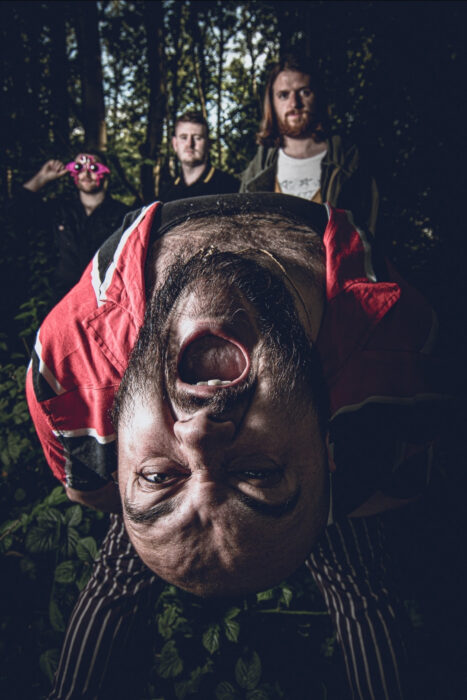 The Corry brothers and co are at it again with a two minute assault of no nonsense all balls out punk as fuck rumbler. The song is about the climate crisis and the economical apartheid that will occur as a result of it, which will ultimately enable the rich to have the resources to shield themselves from the worst effects of climate breakdown while the poor are left to suffer. It’s raw, fresh and in your face. Nothing big or clever, just a rush of Ramones style punk rock that comes in at 80 miles an hour, a change in style and a kick in the bollocks. It’s sounds like they’re having fun yet the lines “We’re all gonna die gonna die and it’s all our fault” and “dying like maggots on the maggot line” gives it a sinister undertone. An exhilarating burst that cleanses the ears and ends abruptly like all great punk tunes. Refreshing to hear that their gutter scuzz punk is alive and well and living in Manchester. A great tune that changes direction from the excellent Poet Boy released pre lockdown, showing they are twisting and turning their craft into different realms of noise. A band to seriously keep an eye on…