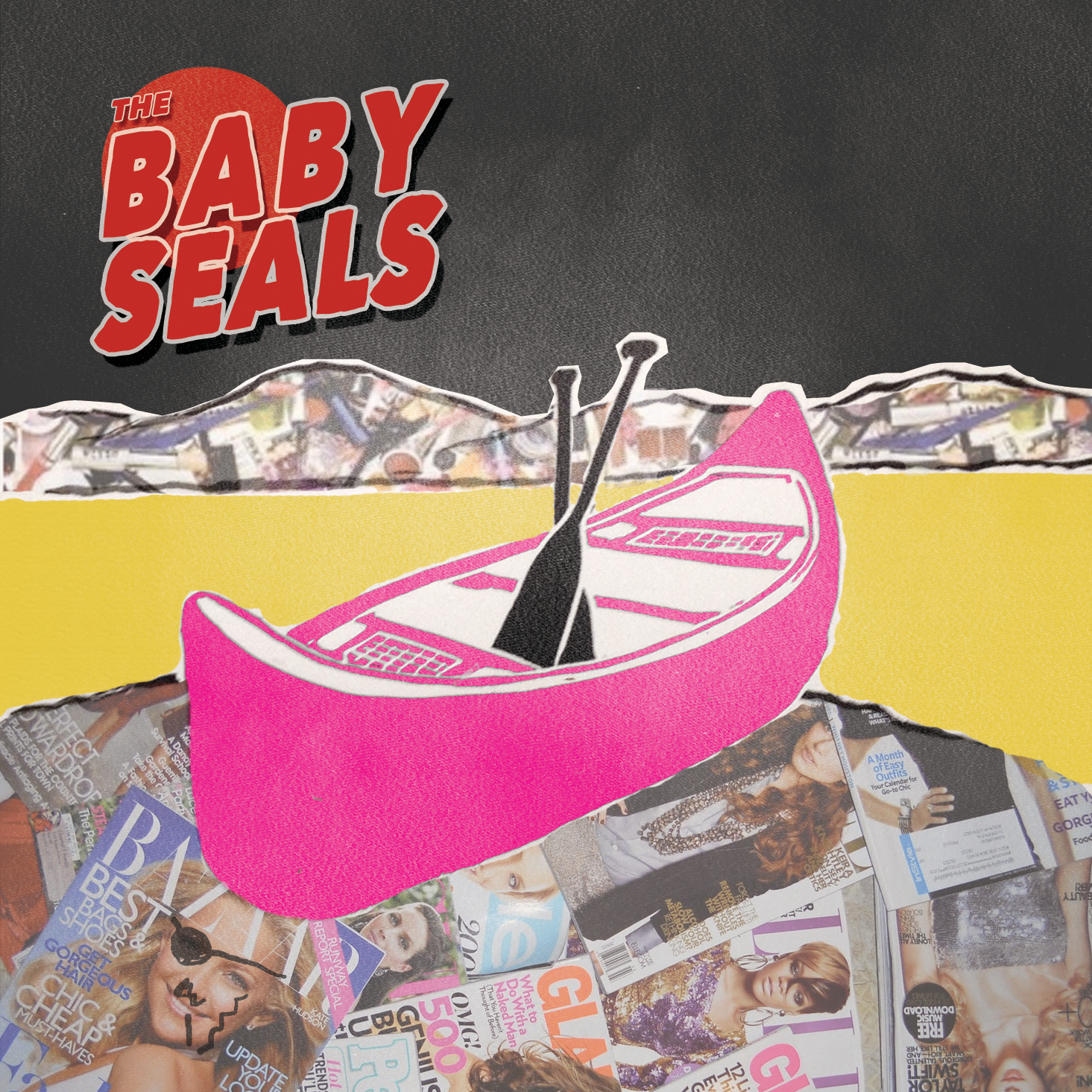 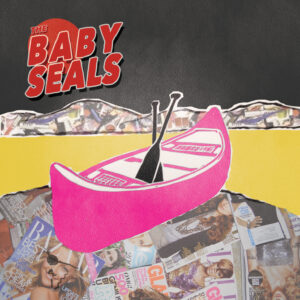 The self-titled debut from The Baby Seals is full on female empower pop. Cassie Fox reviews for Louder Than War.

You can’t help but love The Baby Seals. An all woman trio – consisting two sisters and their bezzie – playing a genre they’ve invented themselves, ‘empower pop’.

The first time they played LOUD WOMEN Club, back in December 2016, several members of the audience were debating forming a record label right there on the spot in order to sign them. Now it seems that these smart Seals have gone and done exactly that for themselves, releasing their eponymous debut EP under their own steam. The spirit is DIY punk, but the sound is neatly polished.

The songs are strong and dancey and perfectly executed, and the biting lyrics genuinely hilarious. But these funny women are not laughing at themselves: they’re inviting us to join them in laughing at the ridiculous policing of women’s bodies.

Opener My Labia’s Lopsided, But I Don’t Mind spells out their agenda in mile high neon lights: bollocks to the patriarchy, and we’re going to have an awesome time while we’re at it. It’s a storming song and catchy as hell – big guitar licks over a dead funky rhythm, and proper choral vocal harmonies – and that’s before you even get to the lyrics: “If you go downtown don’t you dare close your eyes / If you go downtown don’t dare be motherfucking surprised / My la-la-la-la-la-la-la-labia’s lopsided but I don’t mind…”

It’s a crying shame that this song is unlikely to ever get played on mainstream radio – teenagers and young women need this message of sex-positive body confidence now more than ever.

And that message of loving your own body, in all its weird and wonderful variations, continues in Nipple Hair – a song which sounds very much like early Bangles, but with less hairspray and a lot less hair removal. It’s a classic power pop ballad, with a middle eight I wish I’d written: “Some aeriole are big and veiny / Some look like puppy dog’s noses / Some look like they’ve been dipped in gravy”

Period Drama has a similarly ’80s-soft rock feel – more reverb-y harmonies over big guitar. A song that will strike a chord with any uterus-owner who’s ever been caught out by Aunt Flo’s arrival and had to improvise with a jumper tied round your waist to hide the stains. (Yep, that’s pretty much all of us then.)

Guuurrrrl is another super-catchy anthem with the simple message ‘You – yeah you! – can be what you want to’. It’s the kind of song to outro an indie highschool romcom movie, with the cheerleaders chucking their pompoms out the window of the car as they drive off towards Vegas with a trunk full of guns and quarterbacks. Oh how I’d love to see that movie.

These talented women aren’t so much smashing the patriarchy as laughing in its face. I can’t wait to see what The Baby Seals come up with next.

The Baby Seals’ self-titled EP is available to pre-order now from https://thebabyseals.bandcamp.com/releases
Catch them live at one of their release party gigs: 4 April Brighton Prince Albert , 5 April Shacklewell Arms London.

All words by Cassie Fox. You can read more from Cassie in her author profile on LTW here.