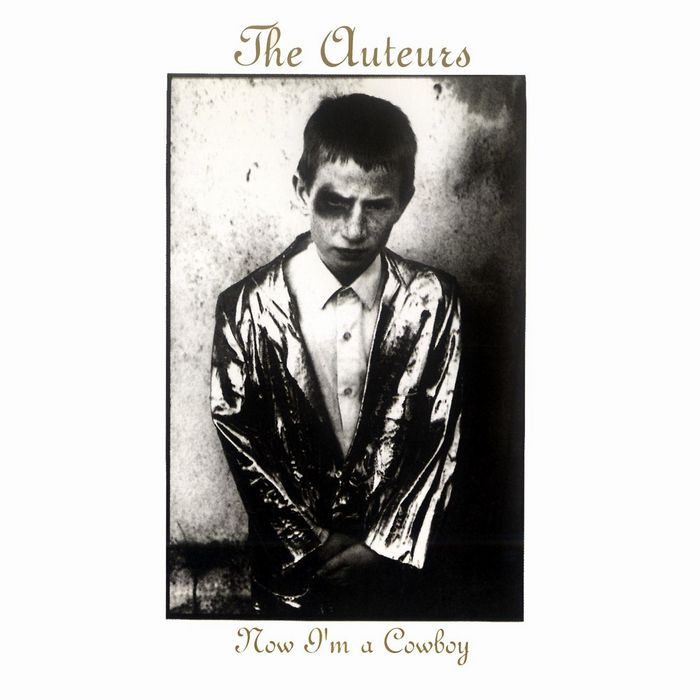 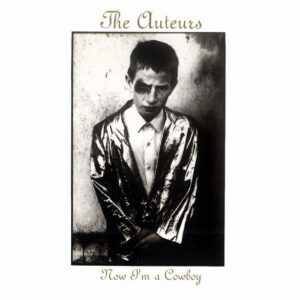 Gus Ironside, who recently interviewed Luke Haines for LTW, goes back to the 1990s to reassess

Now I’m a Cowboy is often viewed as the runt of the litter of The Auteurs’ four albums, sandwiched between their stunning debut New Wave and their abrupt left turn – and critical favourite – After Murder Park. The Auteurs’ driving force and songwriter, Luke Haines, recalled the album’s painful gestation in his thoroughly entertaining and enlightening book Bad Vibes: Britpop and My Part In Its Downfall (2009).

With the benefit of hindsight, Haines concluded that Now I’m a Cowboy was the victim of the context of the times, being rather a fish out of water in an era of chirpy pseudo barrow-boys and Cro-Magnon Rutles rip-offs. Haines re-assessed the Auteurs’ “difficult” second album as being “a fucking classic”. Hyperbole, perhaps, from a man not shy of voicing his opinion?

Er, no, actually; in 2014, adrift from the survival-of-the-thickest world of  Britpop, Now I’m a Cowboy sounds magnificent, a highly polished, beautifully honed and crafted belter of an album, serving up one great song after another. A glorious conflation of catchy hooks, Mick Ronson guitar and sly, intelligent lyrics, highlights include fan favourite Lenny Valentino, New French Girlfriend and The Upper Classes.

In a recent Louder Than War interview, Haines boldly stated his opinion that the Ramones’ debut album was “one of the greatest works of 20th Century art”. He clearly picked up on the conceptual elements of that meisterwerk, as Now I’m a Cowboy has a similar slightly formulaic quality to it, building up a cumulative momentum as each song hits its target.

The expanded edition CD reissue boasts an essential second disc of radio sessions, b-sides and live recordings which only underscores how much The Auteurs were on top form at this time. While many of its contemporaries have not aged well, Now I’m a Cowboy is revealed as one of the strongest albums of its time.

Now I’m a Cowboy is out now on Cherry Red Records. Buy a copy here