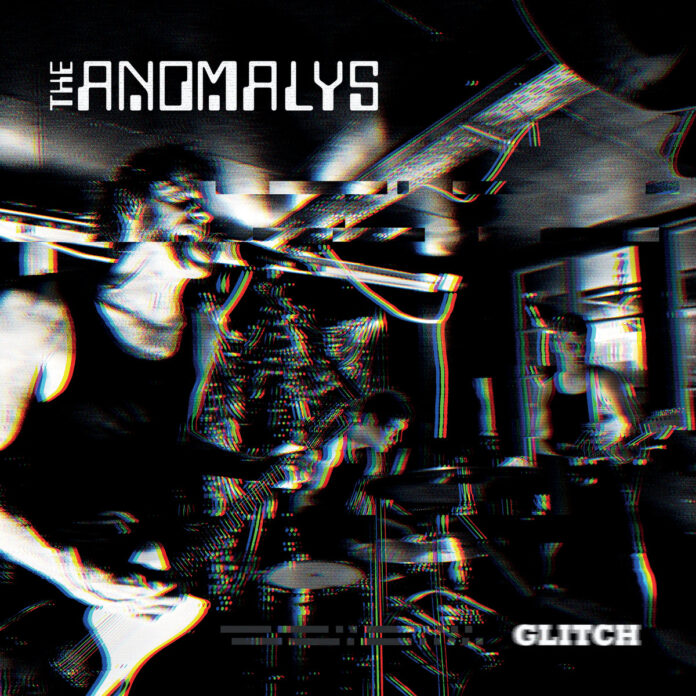 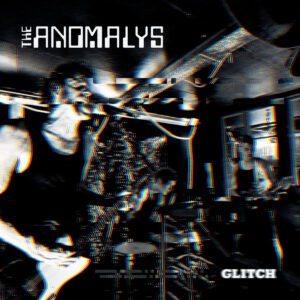 The Anomalys return with a garage trash-punk blast and prove that their spit and grit never went away.

Following on from their 2019 EP, The Anomalys, that freshly reinvigorated trash-punk garage trio out of The Netherlands, return on Slovenly Records with new record Glitch…and what a record it is! Pure unadulterated eardrum-shredding rock ‘n’ roll from start to finish. They kick straight out of the traps with Smart Patrol, tribal drum beats under sparse scattergun guitars that rush together as they hit the chorus, singer Bone bringing his crazed and urgent vocals to the fore. They pile on the trash, bending riffs and rumbles to their will as they crash through the songs.

Panic, the instrumental track that announced the album, rockets out like an unhinged and wired to the bloodshot retinas speedfreak Link Wray soundtracking a double-speed grindhouse psycho road movie chase scene, sparks flying and pistons firing as the riffs shoot from the fretboard in glorious abandon. It’s a wild ride and the urge to floor the pedal to the metal is overwhelming, as it is across much of the album’s nine tracks. But that’s not to say that they don’t have more feathers in their bows.

Elsewhere, such as on Dead Friends, they drop off the pace, a simple plucked chord through a deep tremolo as Bone howls of loss and pain. It’s a respite in what is on the whole a cacophony of riotous garage punk, stretching out over five minutes. Songs like Ready To Die and Bleed For Me bring in a great Gories influence, the songs injected with a shaking groove that lets up from the pile-driving first half of the album. But, of course, to round things off, they’re back at it on Far Ahead and Steppin’ Out to close out the album.

Glitch is a pure whirlwind of energy, nine songs done and dusted in under 25 minutes that leave you battered and wondering what the hell just happened. If it’s all over too soon the only option is to flip it back over and kick off all over again.