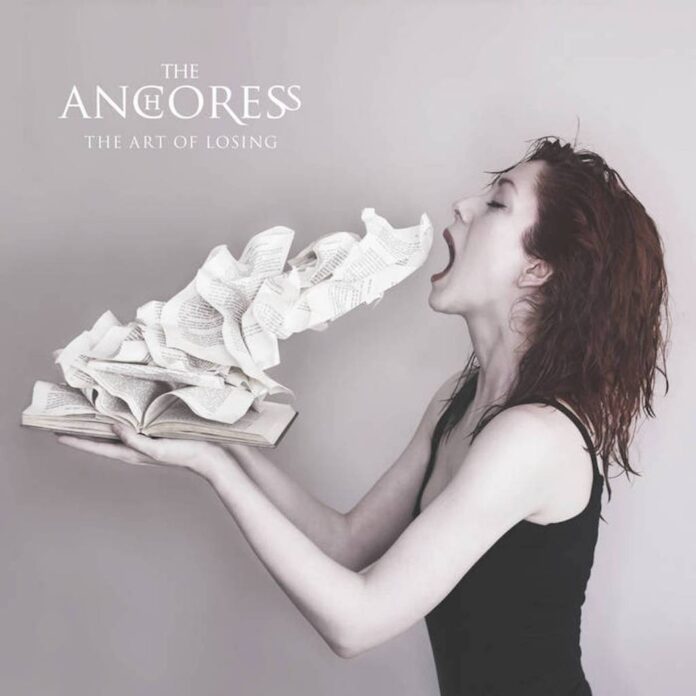 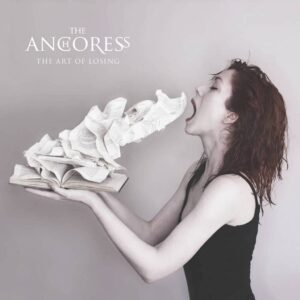 The Art Of Losing

Weaving magic from the emotional wreckage Catherine Anne Davies once again strikes creative gold in her guise as The Anchoress.

As a construct and a creation few come more intriguing than The Anchoress. A series of beguiling releases have culminated in this, her second album, which sees a full realisation of her powerful muse. The super talented songwriter and producer has weaved a magical spell of an album that captures a musical mystery and emotional fragility like the wonderful Kate Bush did all those years ago.

Not that this sounds like Kate Bush, it’s just that The Anchoress has the same kind of sensual vision and emotional talent to create this musical trip but with her own distinctive talent that sees songs swerve from piano driven pieces to strident declarations like her duet with James Dean Bradfield on The Exchange .

The emotionally brutal album pulls no punches in dealing with the drama and darkness of life attempting to come to terms with death, loss, love, grief, sexual assault, domestic violence amongst harrowing lyrics over the loss of a baby over sparse and haunting piano and cello piece.

Yet, somehow she takes you on this harrowing journey with a music and sound that is magical. Her voice is captivating and delivers the emotionally drenched lyrics of personal pain that these milestones in life create. The subject matter may confront life’s dark corners but  the album is a thing of beauty and takes you on the journey that somehow nods to her teenage heroes the Manic Street Preachers and their own fraught emotional fragility and very human defiance of all the pain that life throws at you.

The Anchoress couches her heart and soul in sophisticated and mesmerising melodies and songs that are full of magic and drama and fascinating sounds in a masterwork of production that plays with texture and nuance and creates a musical world to get lost in and an all encompassing experience that make this one of the key albums in the current Golden Era. A time when ground breaking, highly intelligent, forward thinking, boundary breaking, magnificent music somehow also gets into the top 40.

A landmark album from a special talent.