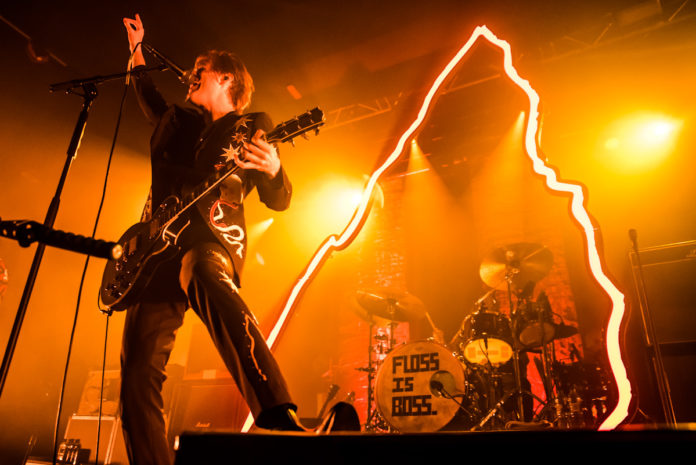 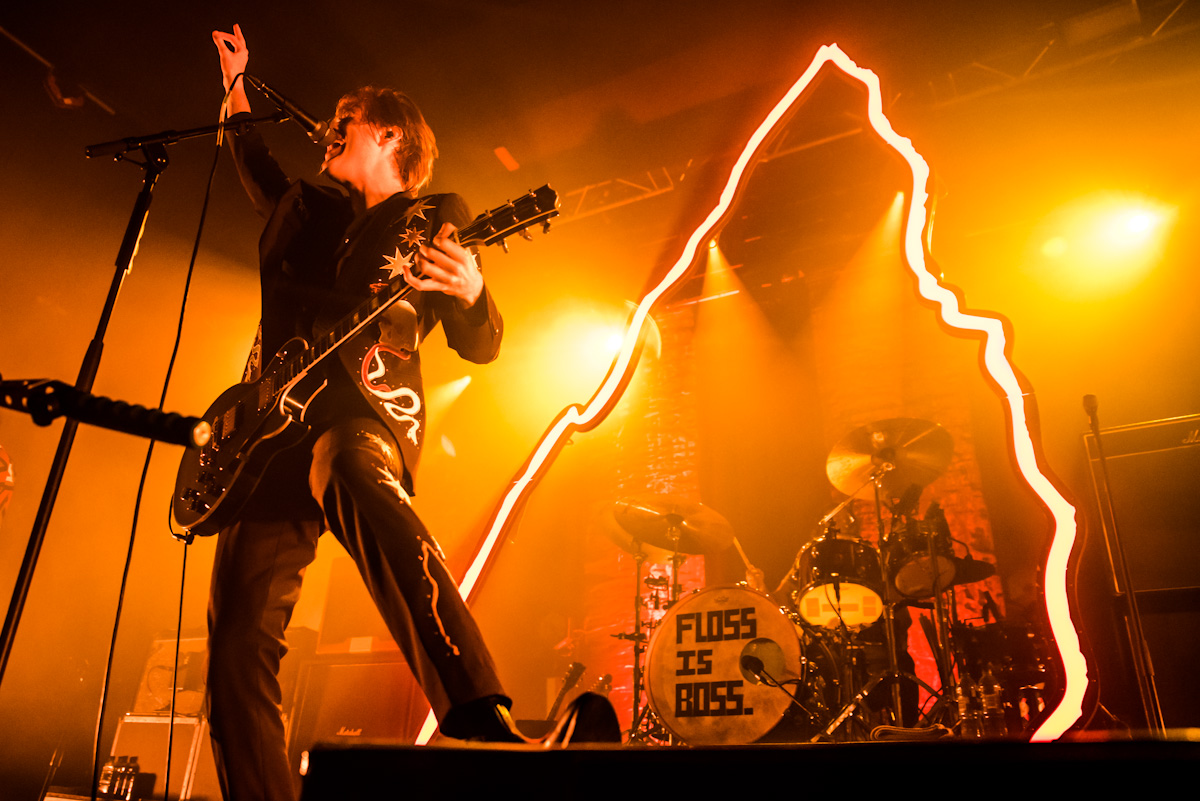 Louder Than War photographer Michael Bond, captured The Amazons at a sold out Academy in Manchester as part of their UK tour. Following the success of their debut album ‘The Amazons’, their second album ‘Future Dust’ was released on the 24th May 2019 which reached No. 9 in the UK charts. 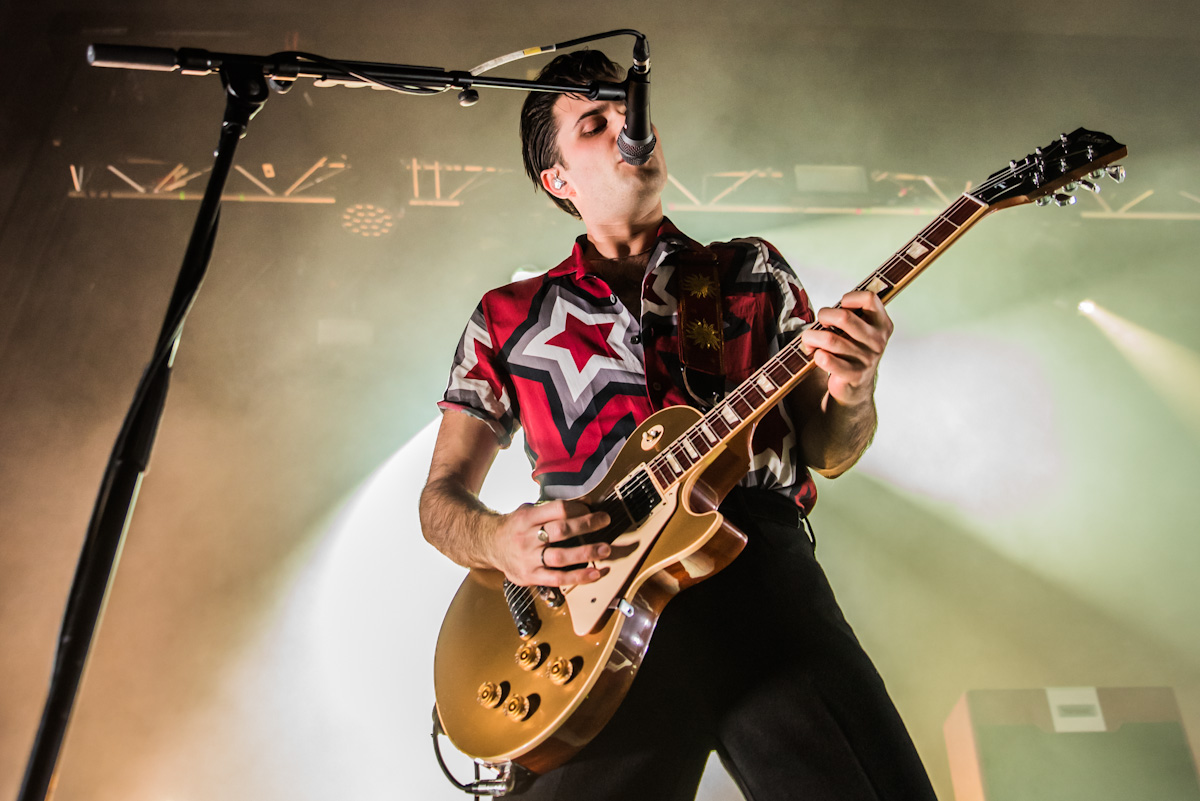 With inspiration for the new album taken from Three Cliffs Bay in Cardiff, Wales and the album artwork represented on stage the first two tracks, Fuzzy Tree and Mother got the crowd warmed up nicely. They then moved into Stay With Me after a speech from frontman Matt Thomson, affirming Manchester’s status as the home of Rock & Roll. With little Something merging into a cover of The Beatles Helter Skelter and a cover of Oasis’ Morning Glory the night was finished off nicely with crowd favorite Black Magic. 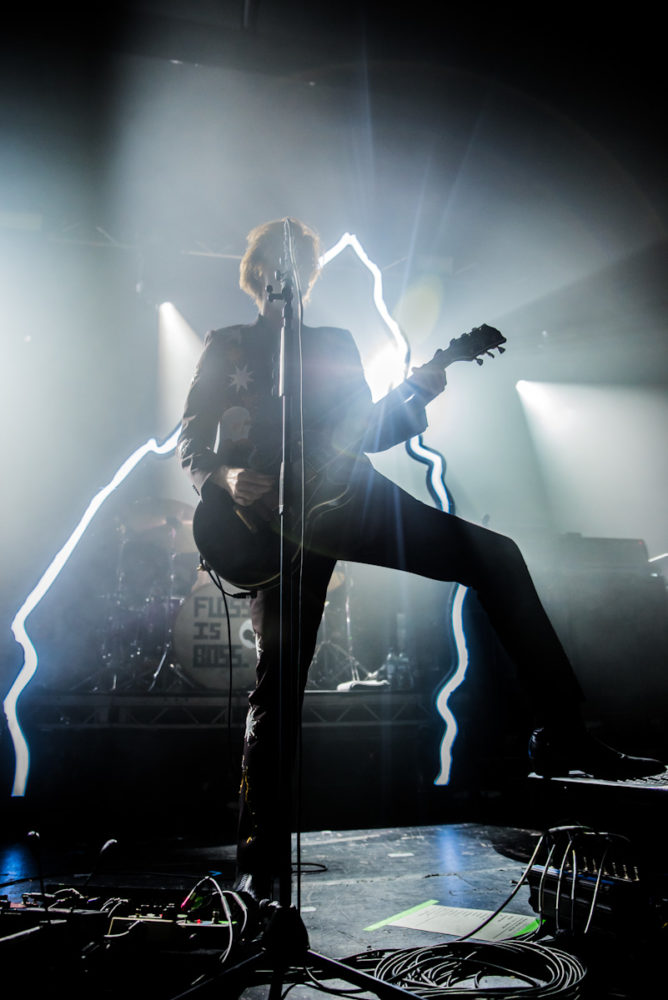 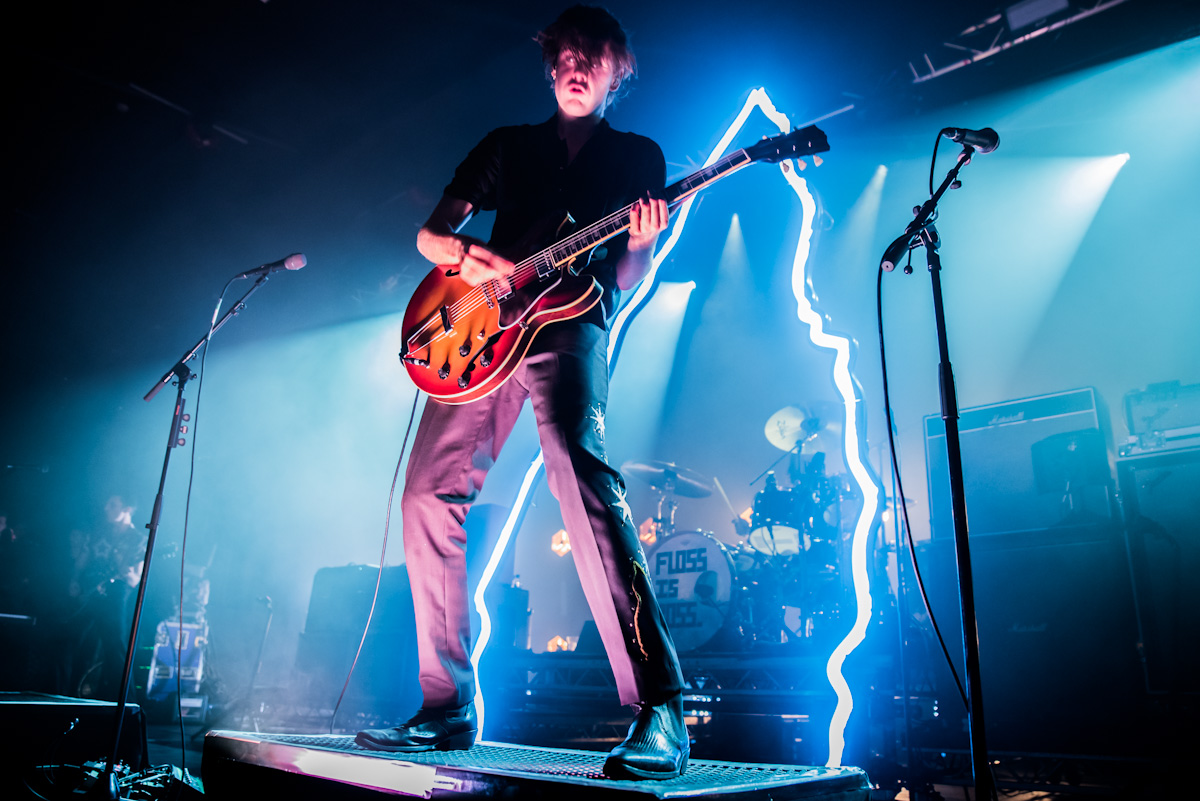