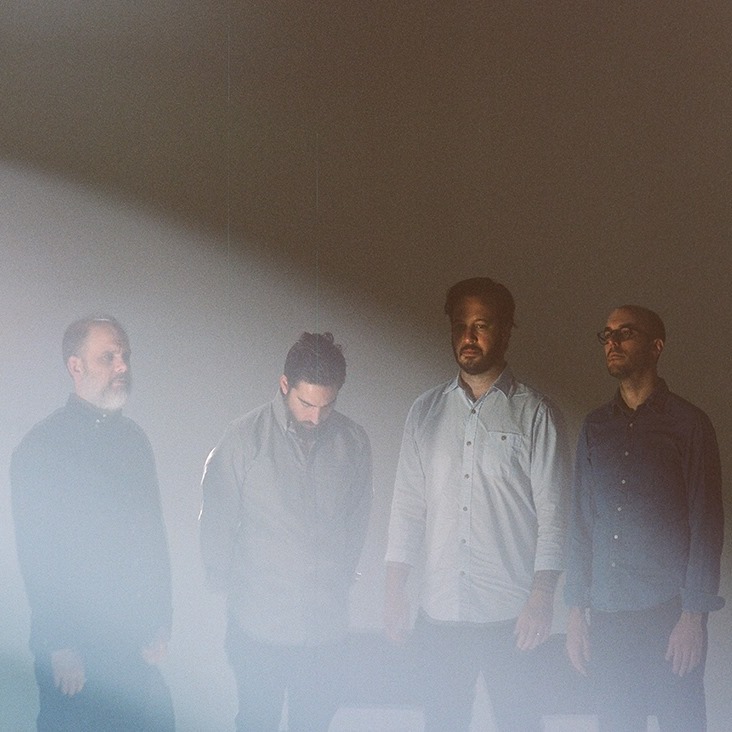 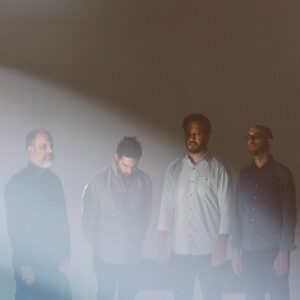 The Album Leaf – Between Waves

Louder than War’s Ioan Humphreys falls in love with The Album Leaf.

I’m completely new to the wonder that is Los Angeles based musician and experimentalist James LaValle’s vehicle The Album Leaf. However, LaValle and his cohort of musicians have been around since 1999 and ‘Between Waves’ is actually their 6th studio long player release.

The album may only be 8 tracks long, yet each the tracks are big on sound as well as length! Opener ‘False Dawn’ is chilled out and has a very John Carpenteresque feel to the gentle electronic. It builds to be very danceable in a very 808 State kind of way. ‘Glimmering Lights’ has a massive electronic scope that takes in many musical influences and instrumentation. It’s far reaching and very big in scope!

‘New Soul’ is a slower, more measured affair that conjures up influences such as Massive Attack and Tricky. Then the vocals kick in and it becomes very 80s Nik Kershawesque! But that is no way a bad thing as the track goes on, the beauty of this song really starts to sink in. Lovely stuff. ‘Back to the start’ is another laid back track that is very instrumental and soundtrack like. On top of the electronic you also get a brass section works wonderfully well. Very chilled.

Things start to turn on its head with ‘Wandering Still’. It has a throbbing, industrial sound at the start. It is another slow burner, but then the throbbing bass line kicks in and is present all the way to the end. Slow and measured, but subtly brutal.

‘Never Far’ has a really glitchy feel to it at the beginning that leads on to quite a euphoric feeling track. Again, the vocals are beautiful and a welcome surprise to the nihilistic dirge that ‘Never Far’ turns into! They also compliment the instrumentation perfectly. This album just gets better and better!

‘Lost in the fog’ has a great bombastic bass line (it’s all about the bass, no treble!) A completely instrumental track and is a masterpiece of mixing minimalist expression with dancability. Final track the eponymous ‘Between Waves’ is another minimalist slice of electronic. Yet when the vocals come in, they envelope the sound beautifully. The execution is very clinical and artificial – very Kraftwerk. The addition of trumpets adds to the texture and the “take my breath’ refrain running throughout the last two thirds of the track is hauntingly lovely.

The brilliant thing about having the privilege to write about music as a hobby is that you get sent music by complete strangers to listen to in the hope that you will like it enough to review it. Stuff that pricks up your ears and enriches your music collection! I had never heard of The Album Leaf before now, but i will definitely be keeping my ears open for future releases. A brilliant album.