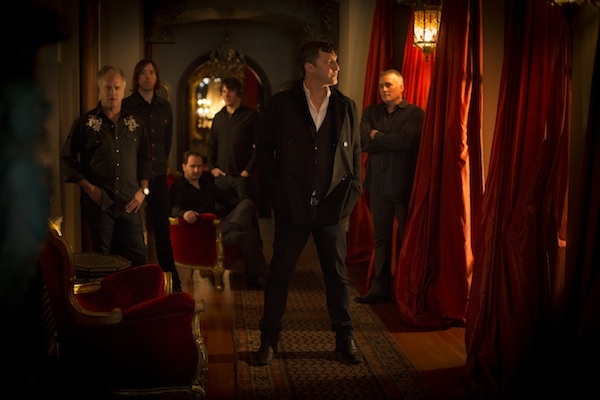 Afghan Whigs are in the UK this week, appearing on Later with Jools Holland to showcase tracks from Do To The Beast. Here, Greg Dulli of the band speaks to Louder Than War’s Willow Colios in part two of our in-depth interview, discussing the making of the new record.

In part 1 we heard about Greg’s favourite singers and the bands that inspired the formation of Afghan Whigs. Here in part 2 we go deeper into Do To The Beast, including how the album was written and recorded, as well as a story about how Greg’s beat-boxing inadvertently inspired the albums title!

The new Afghan Whigs LP, Do To The Beast is out now on Sub Pop.
Buy it now from the Official Afghan Whigs Site.

Tickets are also on sale now for US, UK and European tour dates including Manchester, Glasgow and Latitude Festival. You can also follow The Afghan Whigs on Facebook. and Twitter.

All words by Willow Colios. More writing by Willow can be found at his author’s archive. You can also follow him on Twitter @ShootTheSinger.