Home Blogs The 1975 will no longer play festivals that have too few female... 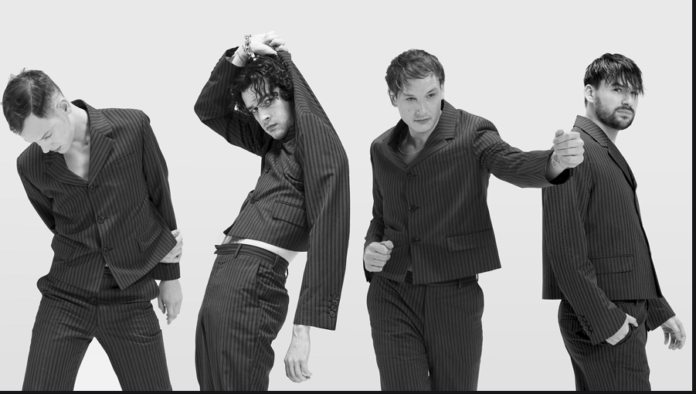 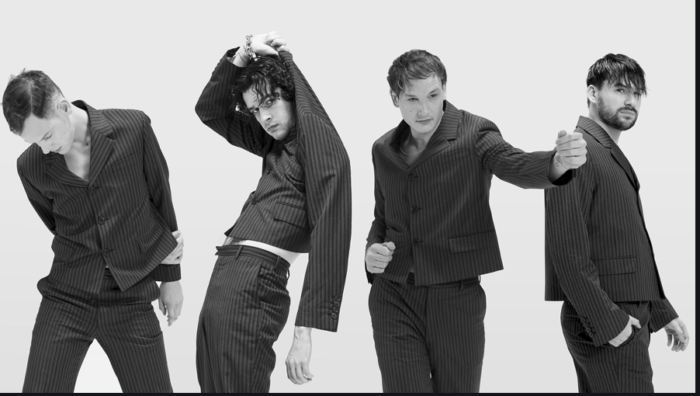 The 1975 will no longer play festivals that have too few female artists on the bill, singer Matty Healy has pledged.

The musician made the promise after this year’s Reading and Leeds festivals were criticised for a gender imbalance.

Only 20 of the 91 acts on the bill being women, leading a journalist to challenge Healy to insist on greater equality at festivals where he plays.

But why stop at bands? why not mixed football? why have men only Premiership teams? why is the music biz still run by middle-aged white males? many of whom expect the bands to have equal status for men and women on festival bills as long as it does not impinge on their comfy world? Maybe a few of them would be happy to move over.

Let’s have 50/50 in the media, with DJs playing clubs (the most male-orientated sector in the music world is the male world of DJing)… let’s roll this out across the music biz…

Grassroots music is already seeing this shift and smaller venues are reflecting the sea change. It might be a bit trickier to see the necessary sea change at the big festivals until this new generation of women bands moves up in size – it’s easier to make the change in tiny venues but I’m excited to write this on a website that has been at the forefront of pushing women bands for years to see this sea change starting to happen