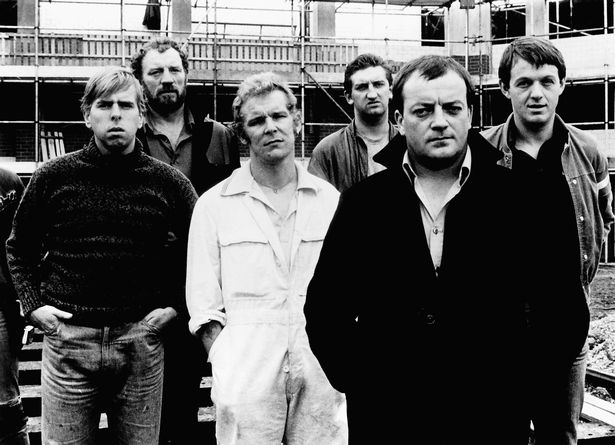 The 1975 accused of ‘subcultural appropriation’ by punk community

Some major players from the 1976 Punk Rock generation have condemned best-selling pop band The 1975 for their new single ‘People’ and change of musical direction and recent interviews where Matt Healy from the band have described them as ‘the only true punk band around.’

‘ This is blatant sub-cultural appropriation. A pop-disco band ‘’stealing’ a whole sound and attitude which we invented and to this day struggle to make a living from, as well as smashing the system of course.

They should acknowledge they are ‘fakes’ ripping us off and at least make a charitable donation to one of the Punk Retirement Homes set up by the Webellion Festival organisers.’

Grandchildren of many of the punk elders have said the ‘People’ single is ‘alright actually’.

Ivor Smallpiece (81) from the Twatt Lads also spotted ‘They use more than three chords – so its not punk – even if it sounds like it.’

TV Smidtt (93) from the Adverbs stood up for Matt Healy:

“He’s from good working-class stock. His dad was a foreman on Building sites in Europe in the 80’s and seemed a nice bloke. His mum got a lot of flak. People calling her a Loose Woman an’ that – he’s done well to make millions from his disco-music. Thank god he don’t have his grand-dads eyebrows though!”

The 1975 were unavailable for comment, but of course, this is all complete bollocks which we made up for a laugh, but no-one reads to …the End.

(Fay Knuse for Louder Than War)