Home Music ‘THE 12 MONTHS OF RUSH’ CONTINUES WITH THE RELEASE OF A SPECIAL... 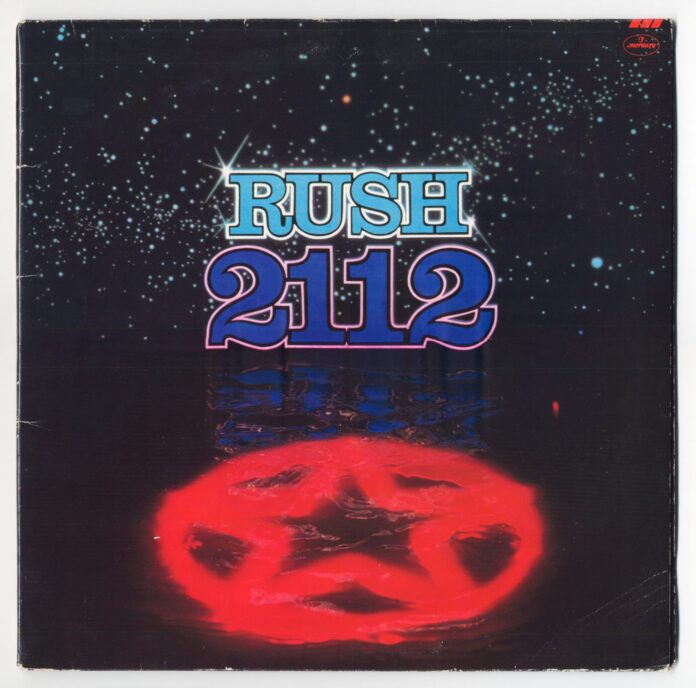 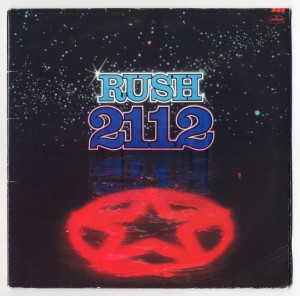 “The first record where we sounded like Rush.” – Alex Lifeson on 2112

As the multi-platinum selling, Canadian Prog-Rock legends Rush prepare for their 2015 world tour in celebration of their 40th anniversary, Universal continues its 12 Months of Rushcelebrations with the release of a special vinyl Hologram Edition reissue of the band’s epic, landmark release 2112 on March 16, 2015. This special edition will also come with a free download card for the high resolution Digital Audio version.

Pressed on high fidelity 200gram vinyl, this unique Hologram Edition showcases a custom, hand-drawn hologram of the “Red Star of the Federation” in the album’s dead wax runout of side two. To reveal the spinning hologram, fans can use any focused source of light, such as the LED flashlight on a smartphone, directly above the turntable while playing.

Check out the video demo of the test pressing here.

Originally released in 1976, Rush’s epic, landmark release 2112 was their creative and commercial breakthrough as well as one of the band’s most highly regarded releases among both fans and critics alike.  With lyrics written by Neil Peart, 2112 kicks off with the ambitious seven-suite title track (side one) set in a futuristic world run by the “Priests of the Temples of Syrinx” who determine the content of all reading matter, songs, pictures – every facet of life.

After the mythological journey through “2112,” side two brings you back to the present and continues with five stand-alone tracks. From hard-rocking tracks such as “A Passage to Bangkok,” “Lessons,” and a trip to into the fourth dimension with “The Twilight Zone,” to the album’s soaring conclusion, “Something For Nothing,” 2112 is the album that ushered in the next stage in Rush’s continuing evolution as artists.

The 12 Months of Rush