Home Music That Hidden Promise: You Can Have The World – single review 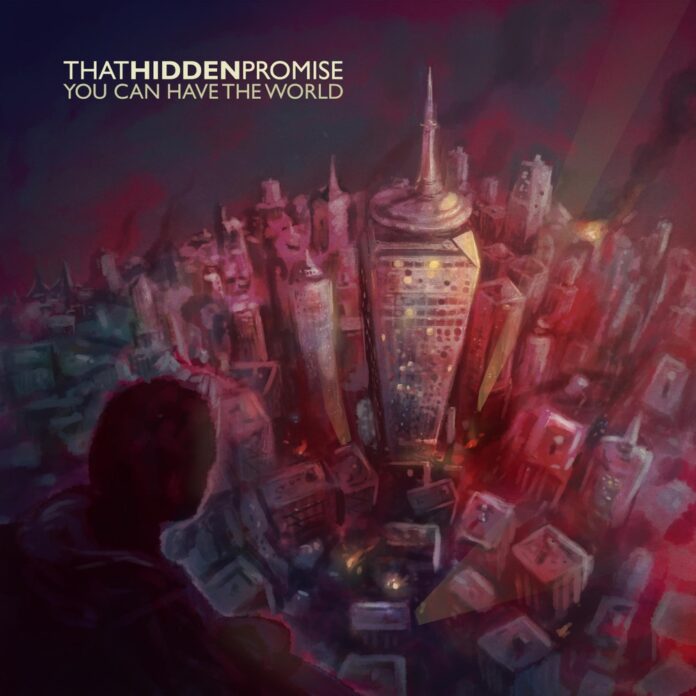 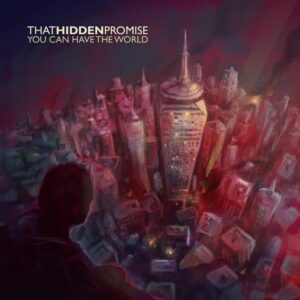 You Can Have The World

Blackpool indie solo artist makes his mark with a guitar driven anthem from the up and coming debut album Who Knows Now? Wayne Carey checks it out…

As DIY lo-fi tunes go it’s a great start from the mysterious one man band known as That Hidden Promise. It has a slick production and bounces along from the start with a funky indie beat that reminds me of early Graham Coxon stuff, especially when just under two minutes he belts out a brilliant few seconds of fuzzed up chugging which bounces straight back in with some fucked up guitar wizardry. Catchy, anthemic and thoughtful at the least. THP explains what it’s all about:

“I wrote You Can Have the World in 2016 and it’s been part of my live set since then. The spark for it was around the general sense of unease and unrest in society. It was 5 years on from the UK riots and I was thinking how sometimes there needs to be this bloodletting of tension, before you can move forward. The other theme is around ambition and what people will/can do to achieve what they want and those, generally in power, who’ll take credit for something they’ve had nothing to do with.”

The debut album Who Knows Now? will be available from the 18th September, and from what I’ve heard it’s shit hot!