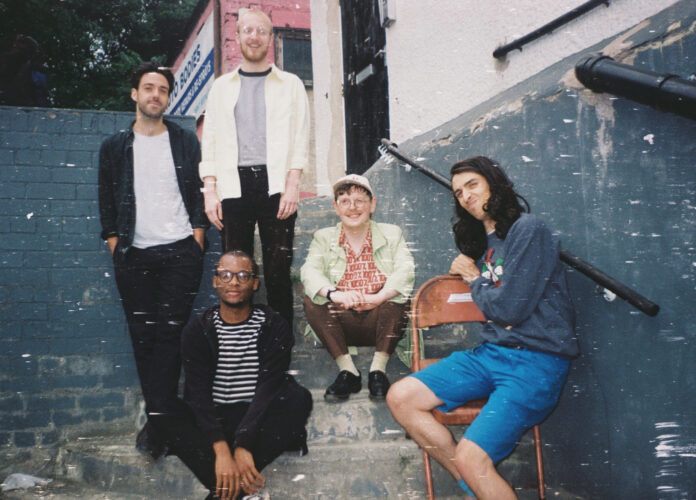 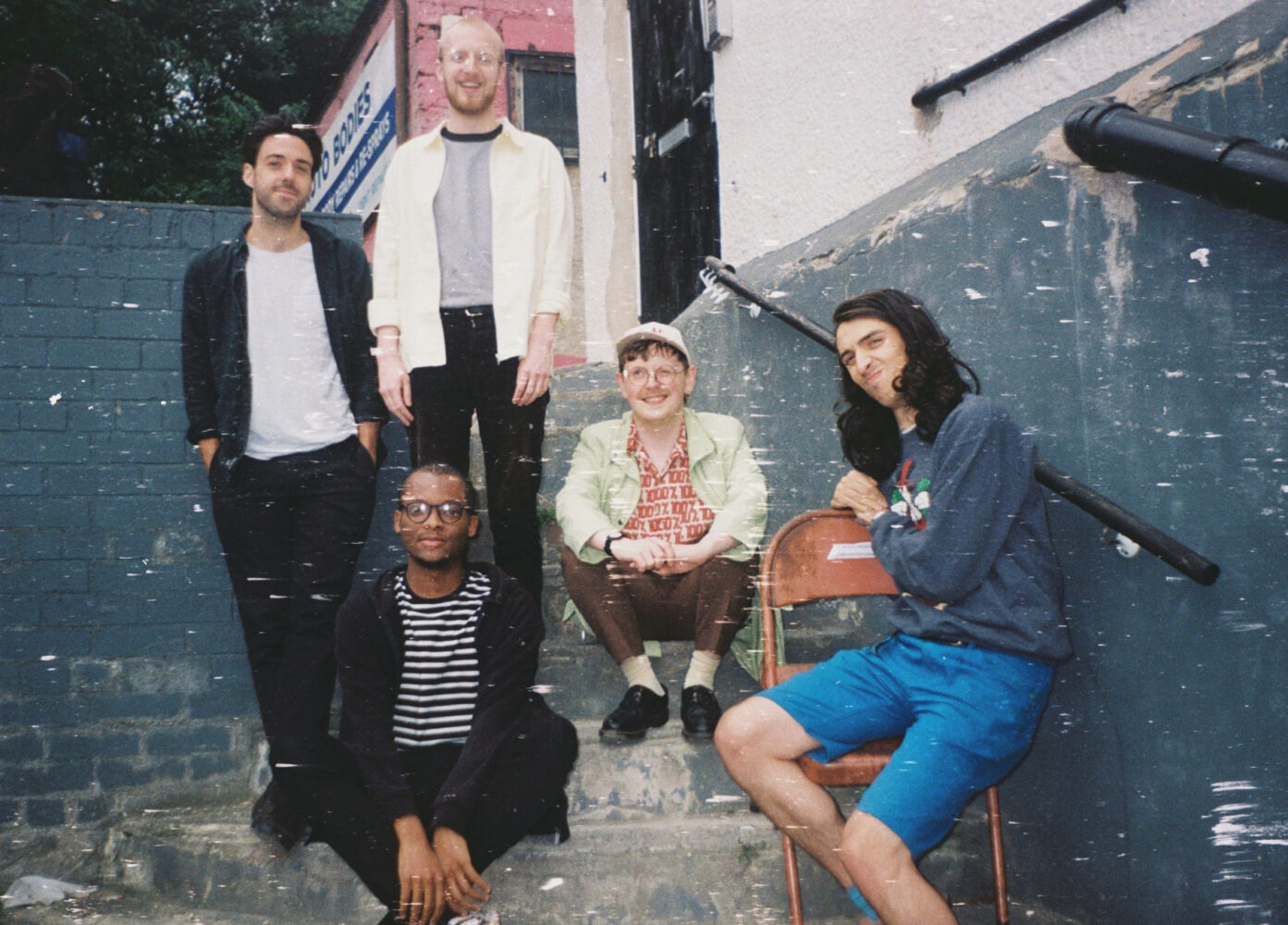 Opening the night is the duo of Moni Jitchell. A new outfit comprised of members of IDEAL and As In Bear. From the first song you have them sussed, pre-programmed rhythms, heavy riffs and some of the most confrontational vocals you’ve ever heard. It is certainly a solid setup and for all of its bare minimalism, the sheer noise and raw power of the duo is truly enthralling. There wasn’t a single moment I wanted to miss of this performance. Moni Jitchell are certainly ones to look out for.

Second on the bill are another duo, Stock Manager. Their style and attitude certainly come across as much more subdued than the openers, but then again so would anyone else. Their sound is much more post-punk in its essence with chorus laden bass and a moody atmosphere. Their ability certainly shines through on songs such as Under Ashes but I can’t say their music is much to my taste and the contrast in tempo from Moni Jitchell made the whole transition feel rather jarring.

Finally, it’s time for THANK, a very good band from Leeds. Having released their debut LP, Thoughtless Cruelty, via Box Records back in January, it is safe to say the excitement of hearing the music live is palpable. The group, comprised of frontman Freddie Vinehill-Cliffe, Theo Gawans on electronics, Lewis Millward on guitar/synth, Cameron Moitt on bass and Steve Myles on drums are an amalgamation of talent from the Leeds alternative music scene.

Their attitude is uncompromising in the least pretentious way possible. I think even if this were a negative review, they really wouldn’t care less and would happily carry on doing what they do. Thankfully I don’t have a bad word to say about them. One of the strongest aspects of the group is their humour. The lyrics are sung with the same smirk you can hear when Genesis P-Orridge croons ‘persuasion’ or the same sardonic wit that you might associate with Jason Williamson. Most notably this is heard on songs Good Boy and Punching Bag, and it is safe to say there is nothing quite as enjoyable as hearing a crowd of people shout “tonight Mathew I will shit in my own hands and clap”.

The electronics and noise provided by Theo Gowans (perhaps better known as Territorial Gobbing) serve as a reminder as to why this group are one the most exciting/interesting in the UK. He stands behind a desk of metal and wires and creates sounds from places unthinkable. Part of me wants to know more about how he makes the noises he does, but then it would feel like removing the magic of an illusionist; the mystery keeps the music enchanting.

The band round off the night with Dread. Opening with the all-out attack of Myles and Moitt’s rhythms. The intimate Bloc+, much like my inner organs, were shaking with sheer joyous carnage. The set is not a long one, but will remain a memory to keep safe. Or at least serve as a reminder to check out THANK at every possible opportunity in the future.

All words by Rhys Delany. More of his writing can be found on his author’s archive and he can also be found on Twitter.