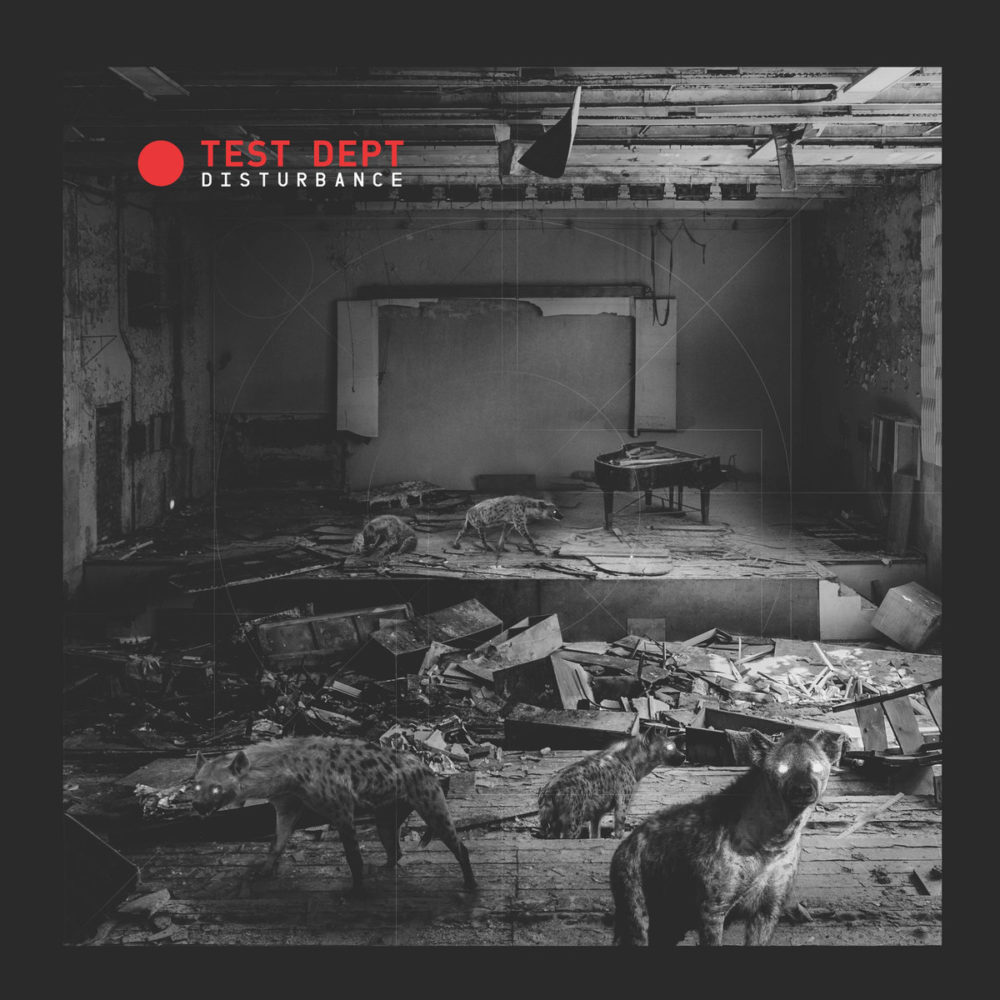 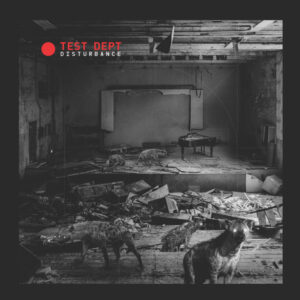 In the month when Great Britain is scheduled to leave the EU in a shambolic departure so Test Dept return with an album influenced by Brexit, austerity, capitalism and Grenfell amongst other current political subjects.

Famously at the forefront of anti-Thatcher demonstration and part of the Miners Tour in 1984, Graham Cunnington and Paul Jamrozy encompass the mess that the nation finds itself in. Formed in 1981, with a certain bass-playing Vic Reeves once a member, they signed to Some Bizarre with connections to the likes of Cabaret Voltaire, Soft Cell and Scraping Foetus Of The Wheel (the musical project of JG Thirlwell). Their provocative output attracting the attention of the then British Government rendering them under its surveillance.

Test Dept found themselves as pioneers of the industrial scene using scrap metal and machinery as instruments in a genre that would include Einsturzende Neubauten although their use of these objects was often far more rhythmic than their German counterparts. Since that time they have served as a major influence to acts like Depeche Mode and the criminally underrated Portion Control with their deep basslines and percussion driven high energy.

Disturbance sees the band return on top form, eight tracks ripping apart the establishment before chewing it and spitting it back out. It’s not for the fainthearted, – often bordering on horror film territory as it disturbs (hence the title) and reconnects with a nation seemingly on its knees at the as it approaches some kind of twenty first century dystopia.

Album opener, Speak Truth To The Power takes no prisoners. Huge percussive noise with a faux orchestral backdrop making the track sound like some demonic anthem rising and rising almost out of control to a chant-like finale.

Landlord may draw comparisons to Underworld with its throbbing gurgled bassline and riotous beat which is relentless from the first note and, once more voices from a public demonstration complete the effect.

Debris slows the tone to a reverbed wasteland and GBH84 fuses TV soundbytes with some incredible industrio sounds. As Two Flames Burn steams away into the distance so Test Dept have created quite a comeback. This won’t disappoint, neither will it be forgotten in a hurry. Disturbance is stunning album.