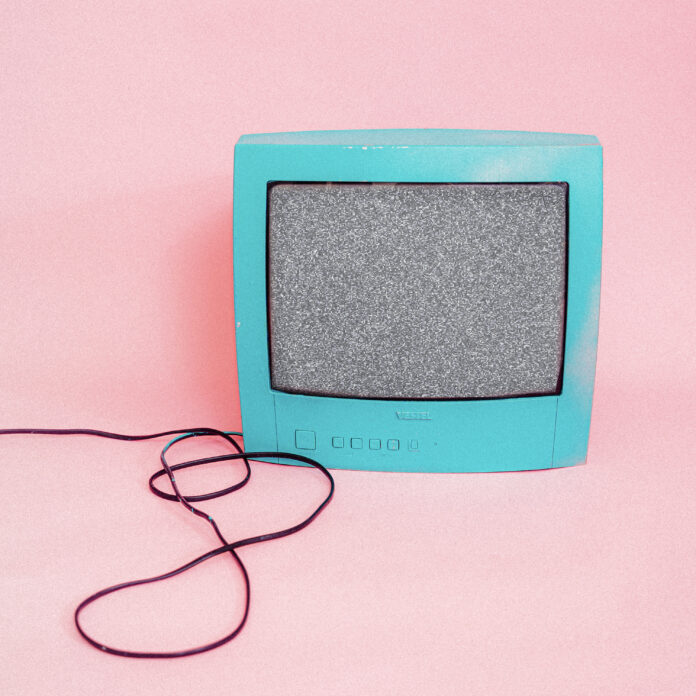 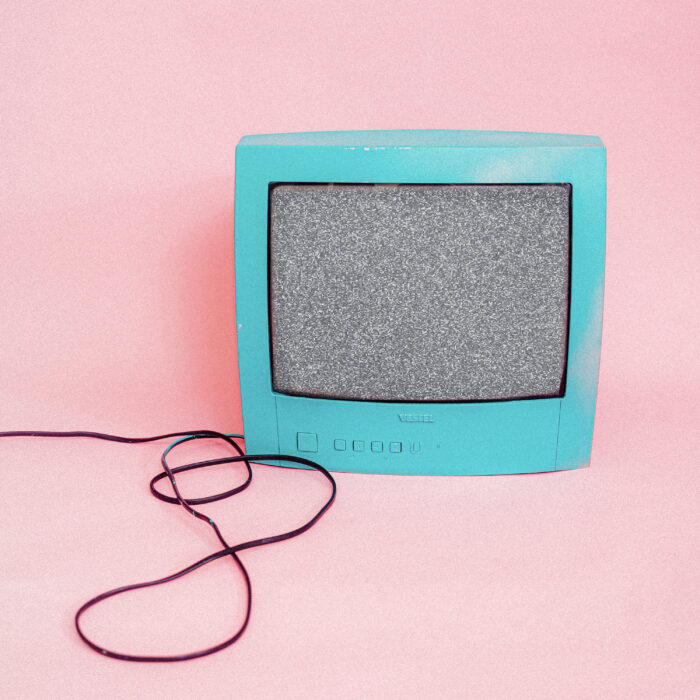 As with previous single ‘Family Time’, Tessel’s latest tune is a tale of something not quite right. Two jilted lovers sit side by side in the cinema, watching on as the silver screen reflects their own life straight back at them; each unable to confront their situation, both knowing it’s over. Tessel have an unerring ability to pick out these moments, packed with tension and narrative, all wrapped up within a single image. On ‘Cinema’, however, they are not alone, as fellow Utrecht native Annelotte de Graaf, aka Amber Arcades, provides suitably dolorous guest vocals.

With such downbeat themes, Tessel’s real challenge is to avoid falling into a mire of self pity.
‘Cinema’ opens with a sense of tranquillity – an ambient field recording amidst vast, reverberating guitar chords and gentle bass. As the serenity subsides, punchy drums and a comparatively clean guitar sound kick in, allowing space for the lilting, effect-laden, lead riff. Tessel use their straightforward instrumentation to great effect, effortlessly conjuring together an indie pop tune in which each part fulfils its role perfectly. The introduction of Annelotte de Graaf adds a fresh perspective to the melancholy narrative, her voice in harmony with the candid lyrics. She has the confidence to almost underperform, allowing the inevitable strength of her timbre and the melody to flourish.

Intent on a slightly incongruous switch in mood, Cinema lurches into an upbeat refrain part way through. This final section, light and sunny, is jarring. Nevertheless, the musical/lyrical disparity allows Tessel and De Graaf to lament without a sense of overindulgence, as the explorative bass, and funk-inspired guitars offset lines like “when you got home, you ended up crying in my bed”. It may not be the most adventurous single, but it nails the carefree indie aesthetic. And as sunnier days approach, the appeal of Tessl only grows stronger.

Cinema is out via [PIAS] Recordings.