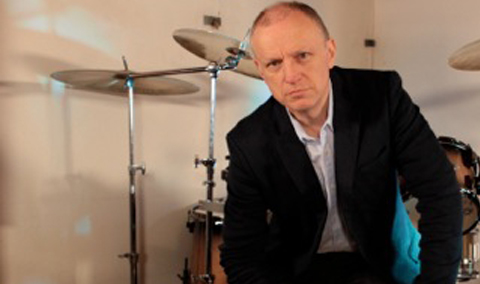 MUSIC
Terry Chimes started out as a musician. He was a founder member of The Clash, later playing with Billy Idol, Black Sabbath and many others. In 2003 he was inducted into the Rock and Roll Hall of Fame.

NATURAL MEDICINE
After 15 years he left the music business to pursue a career in alternative medicine and became a doctor of chiropractic and also an acupuncturist. He has studied in the UK, with a spell of clinical practice in Nanjing, China and developed a chain of chiropractic clinics. Terry then turned his hand to training others in how to be successful.

LECTURING
He currently spends time lecturing and leading seminars all over Europe and the USA on a wide variety of topics.

CHARITY
Terry is actively involved in charity work with a special interest in youth. He was chairman of the board for the YMCA of East London FROM 2002 UNTIL 2010. He then went on to be an ambassador for the Scout Association.