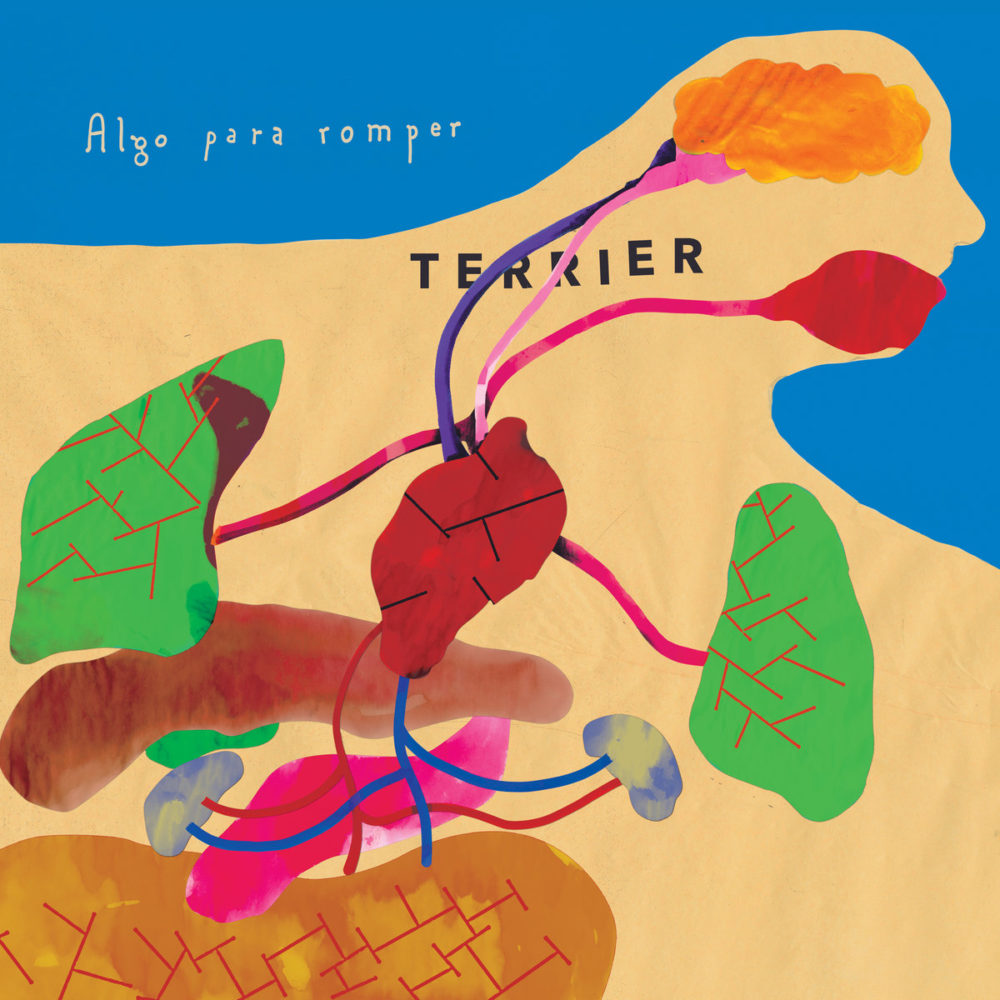 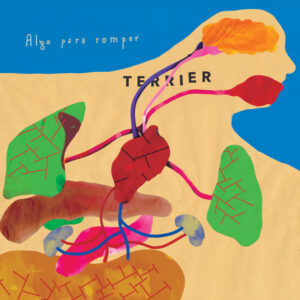 Madrid lo-fi new wave garage band return for their third full album, their most adventurous to date, and possibly their best.

Madrid’s Terrier have been plugging away on the Spanish scene for the last seven years or so. Rising from the embers of the arthouse rock ‘n’ roll project Call Me Idiot, they quickly took up the idea of creating more urgent lo-fi garage rock that at the same time blended wonderful hooks and harmonies that stretch across their three vocalists (guitarist Dave Petrone, bassist Maria Manoli, and organist Lili Laduquesa). Only drummer Don Matias seems to sit out from the vocals, concentrating on maintaining the strong beats that prop up the wonderful songs on show on Algo Para Romper, driving them tightly along and spitting out lightning fast fills at times that add jolts of energy.

They open the record with Como Un Volcán and right from the off the influence of the early-Cure new wave sound is there in the spindly guitar work which rises and falls hypnotically over a rumbling organ sound that comes from beneath. As they break mid-song there’s a definite resemblance of Futurology-era Manics in the way the electronics build. It’s a captivating opener and leads straight into current single La Constitución which ramps up the rhythm and, at least on the surface, hopefulness in the spirit. Would need to brush up on my GCSE Spanish to tell you whether this is an unabashed celebration of what the Constitution should have have stood for during a time when fissures were supposedly being healed, or a sarcastic tongue-in-cheek takedown of a document still misused by some to beat people down. Either way it’s an incredibly catchy song and one of the highlights of the album.

The rockier songs on the album spirit along on dancey bass beats as the vocals crash around, that triple attack used to great effect, especially on stand out track Estupendo. Elsewhere they bring things down a touch and add a more plaintive sound to their engaging pop. Oro y Marfil is a great example of the subtleness that they add in these moments. The songs are full of texture and layered with unhurried harmonies performed without a hint of complex. Cuando Llegue El Momento drops in a dose darkness in the otherwise brightly-lit album, showing that there are various feathers in this quartet’s bow.

On Algo Para Romper, Terrier have pushed themselves more than previously to create a fantastic album of affecting lo-fi pop, layered with lush details and arrangements. This third album is the sound of a band peaking and producing their most ambitious and expansive work to date.

Watch the video for lead single La Constitución below: