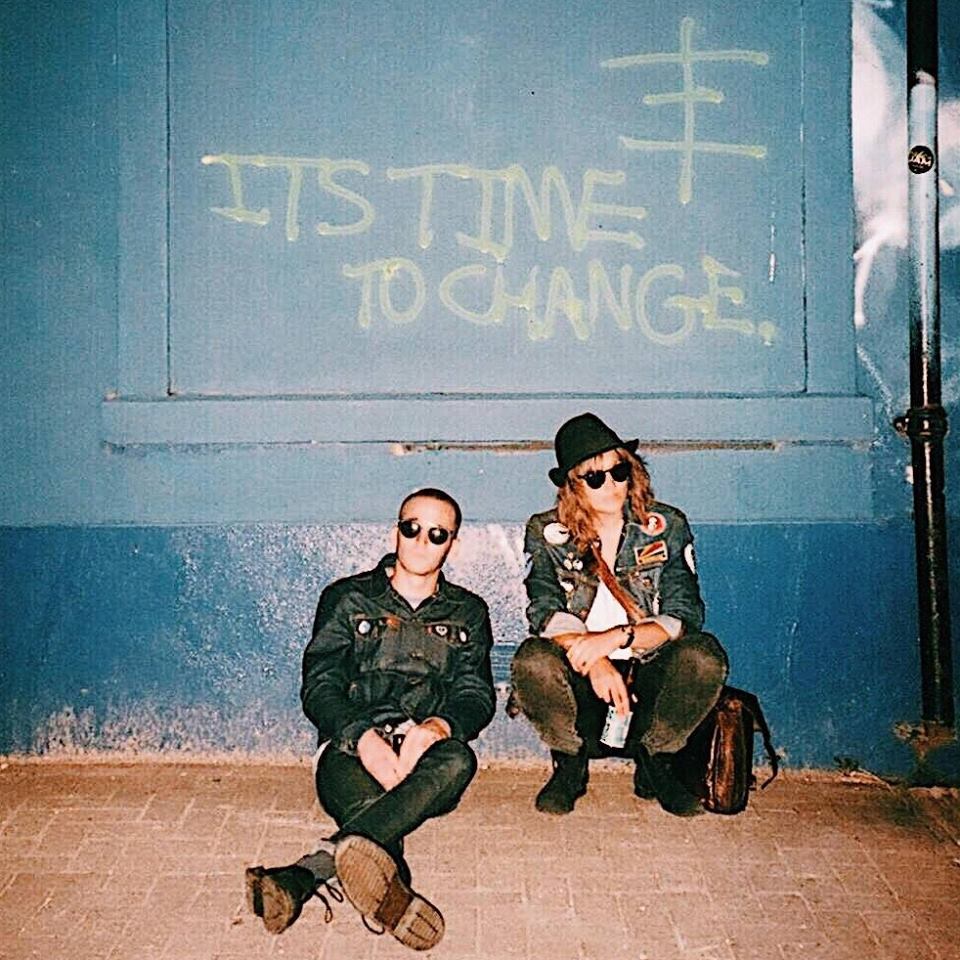 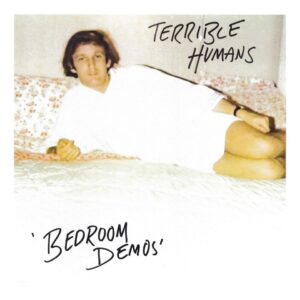 Looking for your new favourite indie band? Sophie Sparham reviews the first output from one of Portsmouth’s newest bands.

We’ve all been guilty of being terrible humans at one point or another, but I can guarantee you that most of us don’t have the musical talent to form a band. Hailing from Portsmouth, Terrible Humans combine great guitar riffs with a little distortion, a moody sounding singer and some nice jingle jangly percussion noises thrown in for good taste.

Although the band’s first gig was only at the start February, they’ve already been making big waves in the music scene and are set to infiltrate the capital this month. Terrible Humans played  the So Young party at Five Bells in New Cross on  12 March, as well as setting a date to play Blondie’s later on in the month.

Their first release, entitled Bedroom Demos, is a low-fi indie fans dream, mixing elements of post punk and garage rock to create music with an overtly cool edge. Combining upbeat riffs with the theme of monotony ‘Dead Behind the Eyes’ is one of those tracks that ends up being the soundtrack to a really good party. From the moment the guitar starts playing, you’re up there, dancing, moving, already elevated.

Hindsight Vision offers a moodier, slowed down vision of the band’s output. Mixing sullen harmonies with lyrics such as “I feel like you’re inside my memory, I feel like you’re inside my mind…,”  the song has an overall psychedelic and even swamp-like feel. Quoting the famous phrase, “we’re dazed and confused”, New and Used has a dream pop edge and a catchy chorus that’s going to be stored in your brain for longer than you’d probably like.

Overall, Bedroom Demos is a preview for what’s to come from this band and leaves listeners hungry for more. Terrible Humans may not be breaking the boundaries of genre and sound, but that’s never been their end goal. What they are doing is bring together talented musicians and creating really good indie songs. And you can’t really argue with that.

Catch them  at Blondie’s in London on 29 March. Terrible Human’s E.P will be realised on 1  June; until then, you’ll have to settle for a live show.

Listen to Dead Behind The Eyes from the EP here: