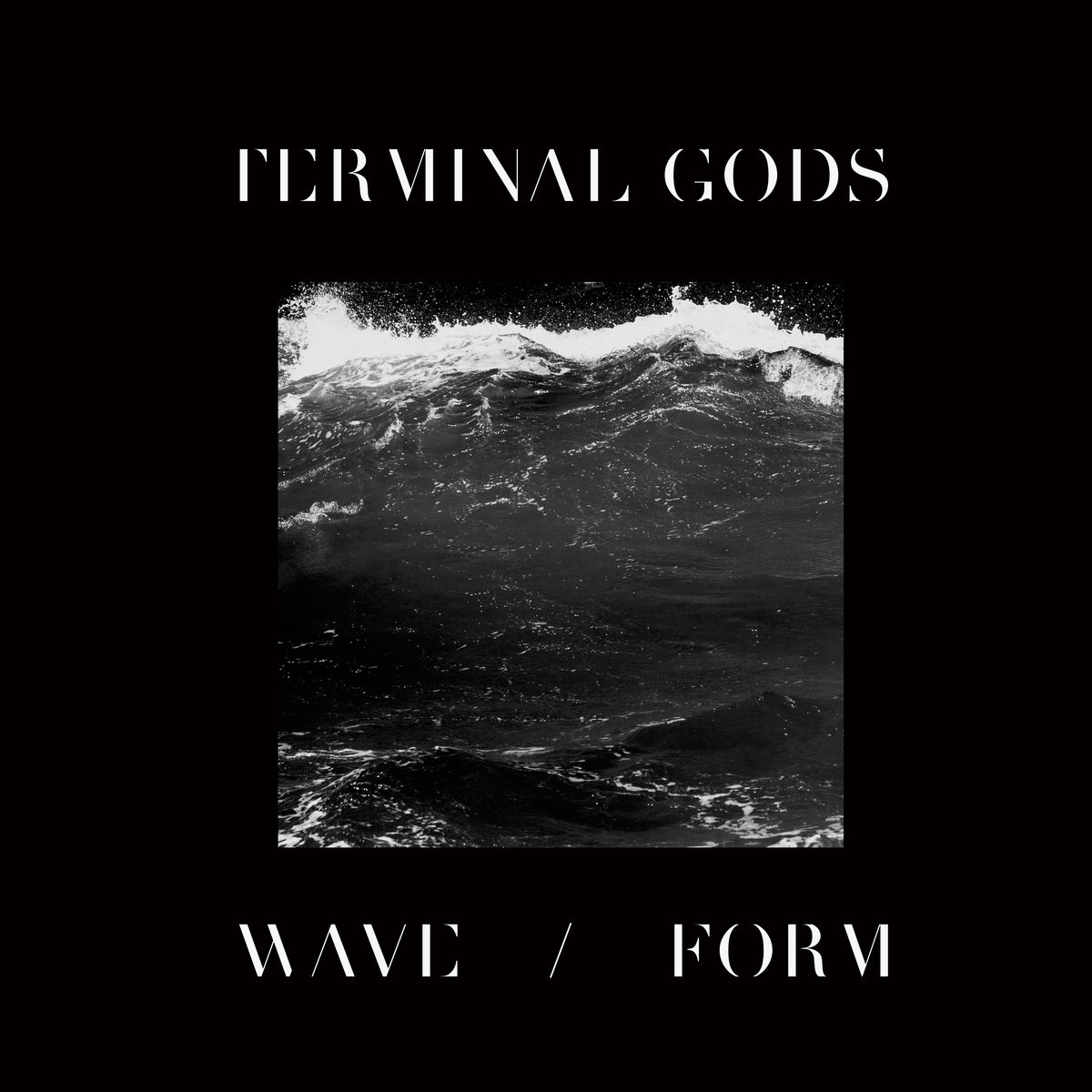 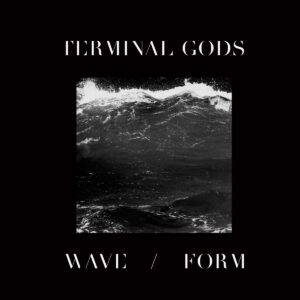 A multi-faceted debut record from Terminal Gods, from dark and haunting post punk to gothic cabaret.

Terminal Gods debut album, is a thundering slice of post-punk that follows a slew of well received singles and EPs. The culmination of which is the powerful Wave / Form, opening with the energetic Shockwave. Its swirling synths and driving guitars, underpinned by their expansive array of drum machines. This snarling track providing the perfect introduction and as the album gathers pace Monolith seems to go against the connotation of it’s name.

A sultry number laden with swagger, soaring guitars and the previously intricate drums toned right down as the intense vocals take the fore. As the tracks reaches its crescendo it becomes evermore feverish as the urgency ratchets, and the previous serenity is eradicated. There is an increasingly dark tone to the album that exudes from Connection & Rupture, bright synth stabs the only light in this sullen track.

Exposing a slightly different side, when compared to the gothic cabaret styling of Monolith. Connection & Rupture is more direct a pounding drumbeat and fizzing synths, firmly rooted in the eighties post punk scene albeit it with a modern twist. The variety of facets of Wave / Form just continues to grow with the sharp and urgent Destiny.

As the album closes out on the seething tone of Heyday, it caps off this exciting album, which takes in a wide sonic palette, yet its this truly soothing track that rounds off the album perfectly. There’s an unparalleled delicacy compared to the haunting nature of so many of the other tracks, it comes just as you thought the band were done with the inordinate number of twists and turns but there is always room for one more.

Whilst their influences may be fairly plain to see, Terminal Gods have crafted their own niche. With duelling guitars, compelling vocals and the overall production quality of Wave / Form is above and beyond expectation. Beautifully polished, crisp beats and expansive guitars all make Wave / Form the intriguing and exciting album that it is.