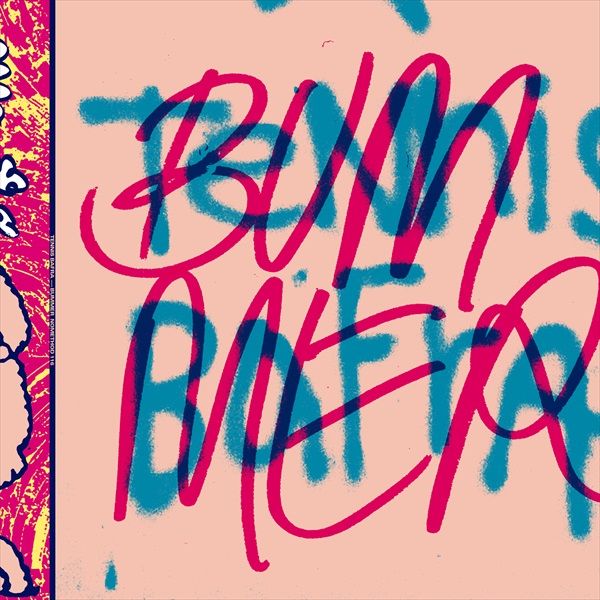 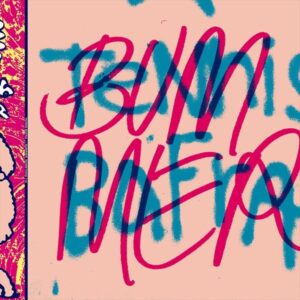 Tennis Bafra hail from Uppsala in Southern Sweden; they have been doing their thing for the best part of a couple of decades and  apparently stayed ensconced in their rehearsal space for fifteen years honing their sound before initially unleashing it on the public. They’re pretty clear about their influences; they state in their press release that the only bands that matter are Sonic Youth, Mudhoney, Polvo and Dinosaur Jr. One has to admire their single-mindedness and refusal to bow to trends and prevailing fashions in music. That period of the nineties was, it has to be said, a great time for indie guitar rock before “indie” became something denoting careerism, damp guitar music and fucking beards.

“Bummer” is the second album from Tennis Bafra (isn’t that a truly great/stupid name?), some of which was written as far back as the early incarnation of the group in 1994. Their debut, “Abulia Jubilee” came out in 2012 and is well worth a listen, too.

Listen, Tennis Bafra aren’t trying to rewrite the rule-book; they do what they do and they do it really well. If you loved Sonic Youth’s avant-grind-meets-glistening- pop-music, if you were a fan of J Mascis-style guitar carnage you will take this album to your heart. Tennis Bafra are unashamedly fans of the music they admire and more power to their tennis elbow.

“Shit For Brains” is all clanging dissonance resolving into quite joyous chorus parts and has an energy level as gleeful as its title.

“New York Email” continues the brain-melting journey along the expressway to your skull with some sizzling guitar parts and a bassline that recalls the thunder of Lou Barlow.

It would be simply wrong to coat “Bummer” off for being a 90’s guitar rock pastiche; the sheer charm and glee with which Tennis Bafra batter through their influences with no pretension whatsoever makes this an eminently likable record.