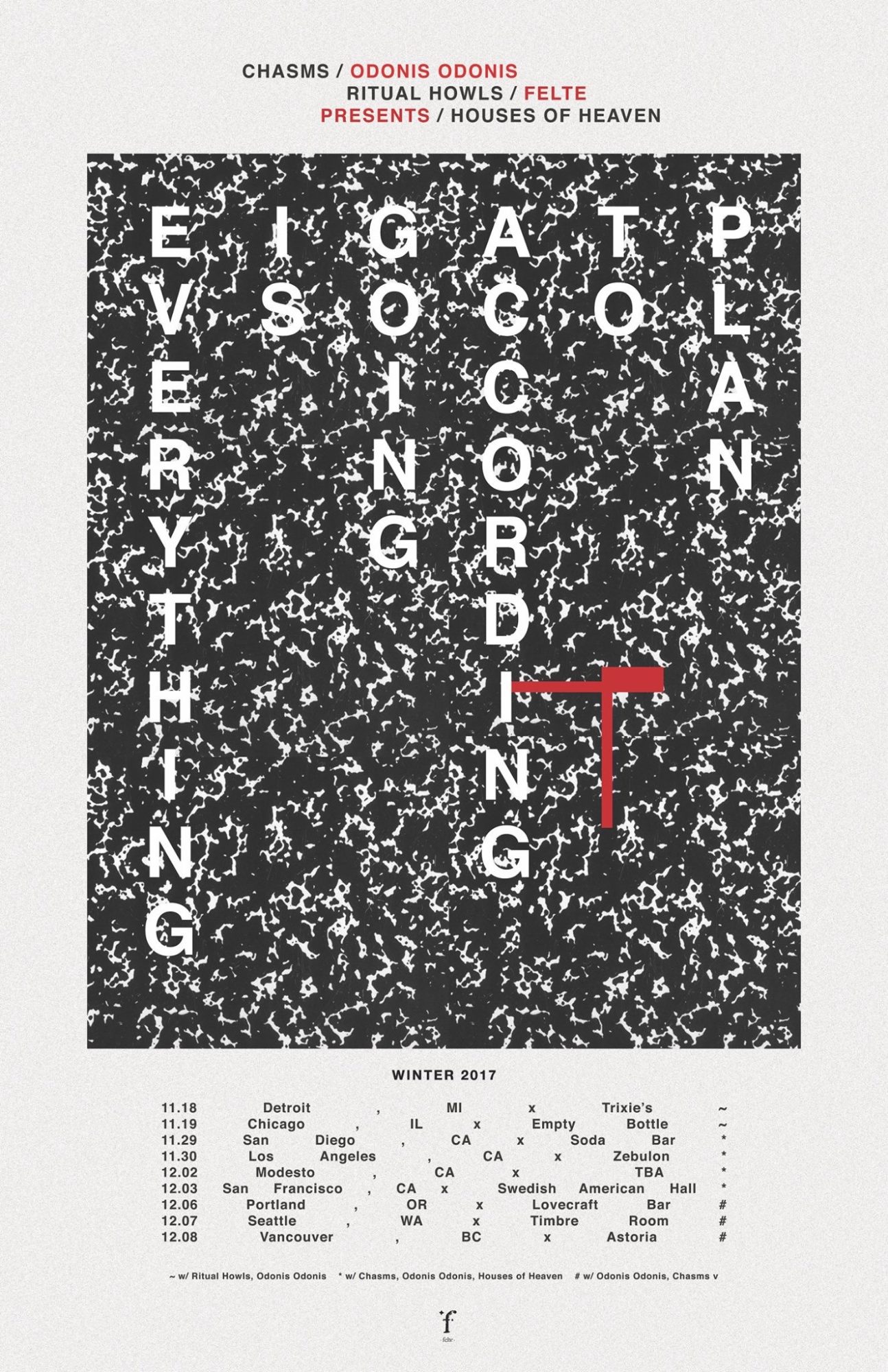 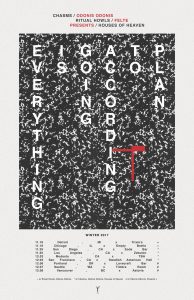 More details on the tour and the label from Felte Sounds

Felte Records has been at the cutting edge of the dark side for a decade now with a series of great releases from worldwide bands from the darkwave.

They have announced a label Tour Featuring Chasms, Odonis Odonis & Houses of Heaven

Felte’s family affair-like tours continue to steadily rise since its infancy in October of 2012. It’s not unusual to see the label’s roster cross pollinate on the road, but we’ve set out on our most ambitious label curated tour to date. Ritual Howls joined Odonis Odonis in Detroit & Chicago (yes Midwest fans, we blew it) last week and now Odonis Odonis, Chasms and Houses Of Heaven are hitting the west coast.