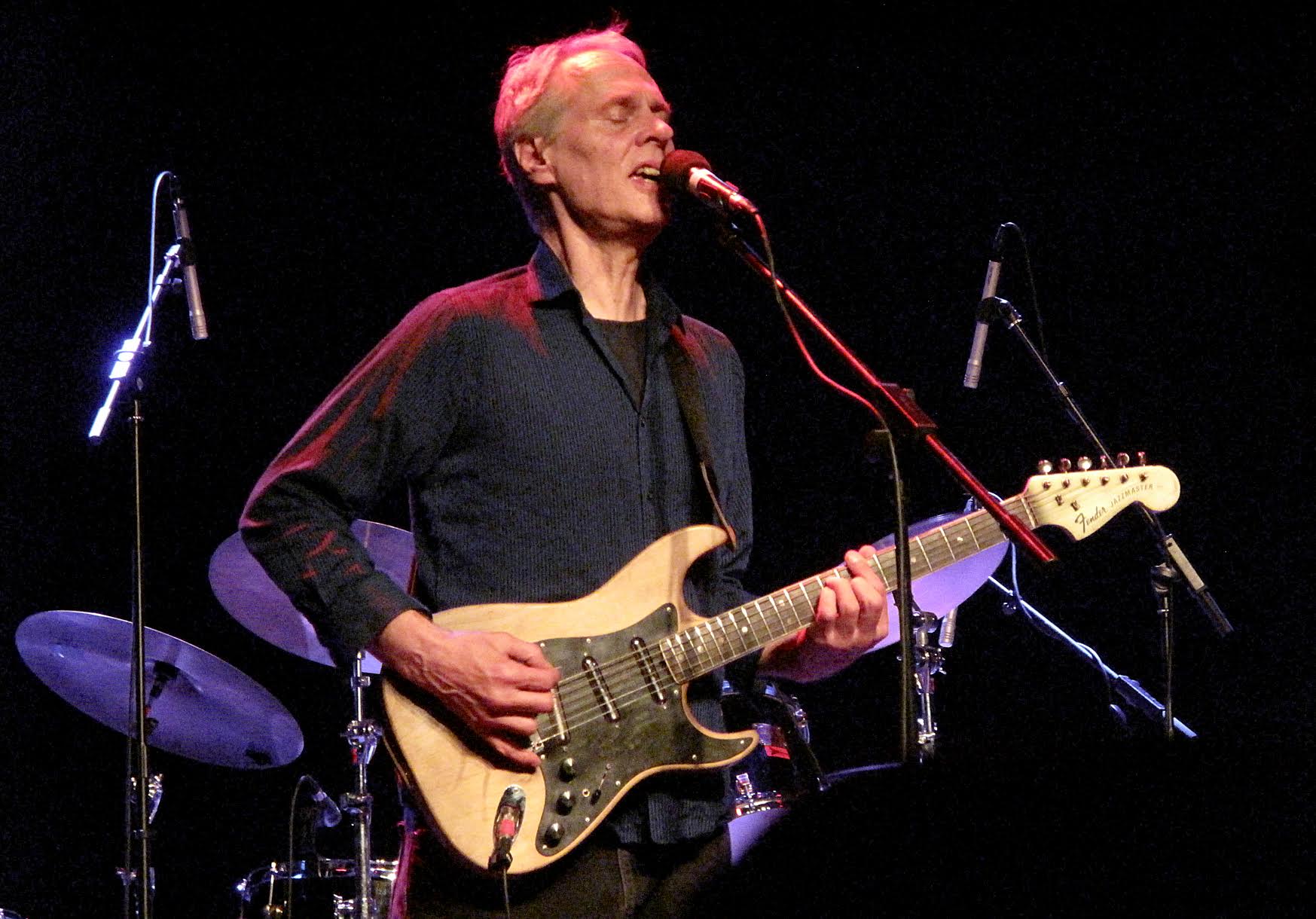 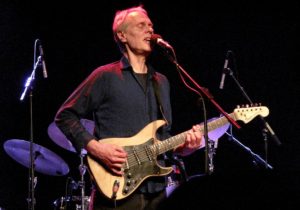 “God I wish I was drunk,” remarks a perplexed and morbidly sober audience member as Television stumble into yet another solo during their 20-plus minute version of ‘new’ song Persia. “It doesn’t help,” replies his wife. “Just pretend they’re playing Free Bird.”

The idea of New York art punk pioneers Television, forged with the central idea of removing blues from rock music, playing a 20-minute version of anything is odd enough. The fact that they’re playing it like a blues jam is simply bizarre. Persia, the only song released by Tom Verlaine and his occasional band since their last album in 1992, is just one of tonight’s conundrums. The biggest one being what the hell are Television – the band who convinced CBGB owner Hilly Kristal to book the likes of Talking Heads and The Ramones – doing in Bexhill-on-Sea at all?

Bexhill, once a sleepy retirement town that even dear old Eastbourne considered a bit fusty, has changed in the past ten years, moving on from its image of still being ‘a bit Dad’s Army’. One of the main catalysts has been the renaissance of the De La Warr Pavilion, a modernist peoples’ art centre built in the ‘30s and renovated in 2005 after decades of neglect. Since then its performance hall has hosted a brave, leftfield programme of music, among them Tunng collaborating with Tinariwen, The Fall, PiL, Amon Tobin and John Grant. In the greater context, perhaps angular New York art punks aren’t such a huge leap.

Television playing at all in 2016 seems a minor miracle. Although Richard Lloyd has long-since been replaced by former Jerry Lee Lewis and Mick Jagger sideman Jimmy Rip, against the odds three ‘classic’ members of this most fractious of groups not only still talk to each other but seem to feed from their proximity, locked together deep within their music’s silkiest rhythms. The reach of their debut album Marquee Moon, meanwhile, is so long that watching its songs being performed sounds remarkably modern.

Seven of tonight’s ten songs are from Marquee Moon (only See No Evil is absent), suggesting that Verlaine is only too aware of what butters his toast. Compared to Prove It, Elevation, Venus, Guiding Light et al, 1880 Or So (from 1992’s Television) and the very early I’m Gonna Find You sound rather pale. Which throws up an almost sacrilegious thought: maybe Marquee Moon was an anomaly. After all, I’m Gonna Find You – written when Richard Hell was still on bass in 1974 – is lumpy, straightforward blues rock, the band never play anything from second album Adventure, and only ever play just the one song from the eponymous album. Whisper it, but Television had a moment when the planets aligned in 1977, and have rode that moment ever since.

When the planets realign during a show, however, they’ve got some powerful mojo. Venus remains headily exotic, Guiding Light tender and soulful, Friction and Elevation wound tight as shiny new watch springs. Marquee Moon itself is fluidly brilliant, a perfect collision of groove, guile, style and grace as Verlaine and Rip switch between lead and rhythm. In fact it’s so brilliant that it could even be the best song ever played live anywhere by anybody. Ever.
Sorry to bang on about Persia, but really, why couldn’t they have played Marquee Moon for 20 minutes instead? Or even Free Bird.