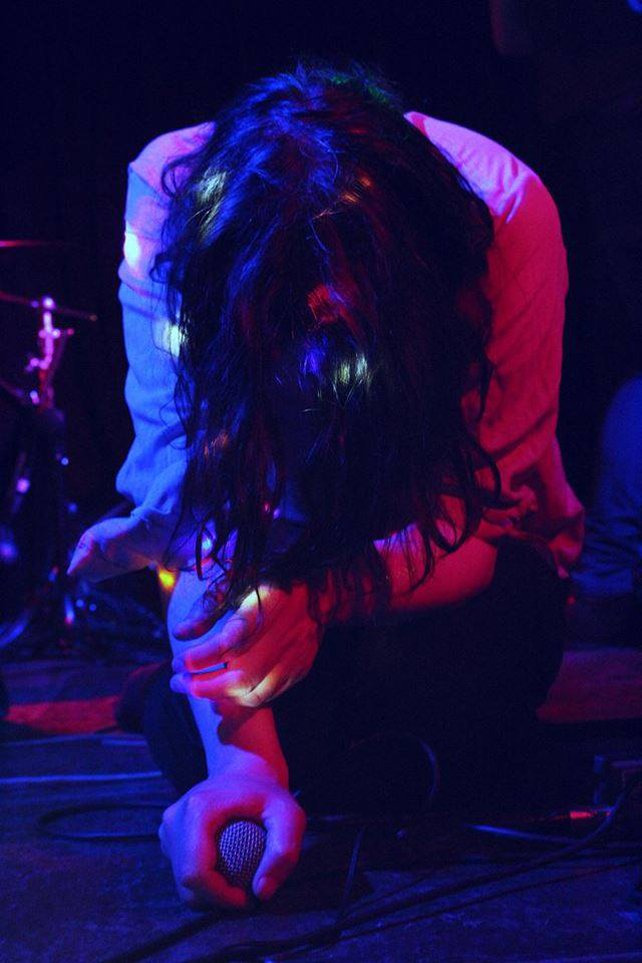 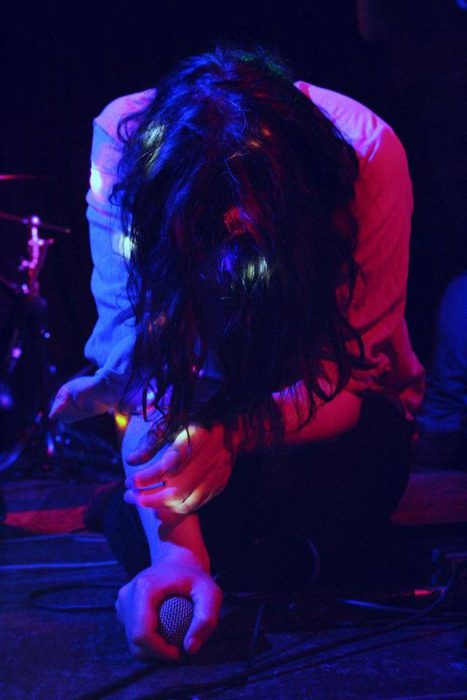 We are pleased to present the new single The Desert in Your Heart from legendary shoegazers The Telescopes. This song is lifted from their forthcoming Stone Tape album, which is being released by Rome-based label Yard Press. Not too long ago, the band issued their ninth album As Light Return.

This lead track is droney and draggy in the best psychedelic way with Telescopes’ kingpin Stephen Lawrie in a swaying chant capable of sending you into a glazed daze. Close your eyes for added effect and hit repeat – by the end of round 3 you’ll be hitting the peyote sands of shamanic trance territory.

The Telescopes’ new six-track offering inaugurates Yard Press’ new series of record productions. Curated by Giandomenico Carpentieri, this endeavor is rooted in the desire to create albums that are developed in close collaboration with the artists involved. The starting point is to create a concept album specially designed for Yard Press, within a free environment without creative limits, where artists can pursue the most experimental and conceptual projects.

‘tone Tape is a concept album inspired by the ‘Stone Tape Theory’, theorized by Thomas Charles Lethbridge in 1961. The archaeologist, parapsychologist and explorer developed the idea that inanimate materials can absorb energy from living beings, and that this mental electrical energy, released during emotional or traumatic events, could somehow be “stored” in such materials and “reproduced” under certain conditions.

It has been 30 years since Stephen Lawrie founded The Telescopes. One of the more interesting bands to be on Creation Records, influencing The Brian Jonestown Massacre and the whole shoegaze, space rock and psych movements, The Telescopes are the creative vision of Stephen Lawrie with a revolving line up. Formed in 1987, they released their first record in 1988, a split flexi-disc with Loop. A string of releases followed for Cheree Records, What Goes On Records and Creation Records, each one hitting the higher reaches of the UK independent charts, some of them making it into the UK mainstream charts.

Not long after touring with Spacemen 3, Primal Scream and The Jesus and Mary Chain, The Telescopes were headlining tours themselves with support from the likes of Slowdive, Ride, The Cranes, Bleach, Bark Psychosis and Whipping Boy. The band eventually transitioned from their noise origins towards a more brooding psychedelic sound.

Following the release of their second album in 1992, Lawrie put the group on hold, returning in 2002 with a renewed vigour. The late great John Peel, for whom they recorded two sessions, heralded their return and championed their Third Wave album, exclaiming “The Telescopes have resurfaced and I am amazed and glad they are still practicing their mysterious art”.

A string of releases followed. The Wire magazine described them as having “a very real and crazy originality that carries fat tons of wallop”. The NME again found them ‘in another universe altogether, incredible”. Julian Cope championed two of their releases on his Head Heritage site, referring to their “suspended-in-space magnificence”.

In 2011, Portishead invited them to play the first ever ATP festival in London. The next year, The Black Angels / Reverberation Appreciation Society invited them to the Austin Psych Fest. 2014 brought their seventh release ‘HARM’ on Neon Sigh, involving members of LSD & The Search For God and BJM, which Drowned In Sound called “a visceral exercise in harshly constructed noise”.

The Telescopes then released two critically acclaimed albums through Tapete Records – Hidden Fields and As Light Return, offering some of the band’s most crucial listening so far. Following pulverising performances at both Manchester and Liverpool Psych festivals this year, The Telescopes are set to release their tenth album in November on Yard Press.

You can follow developments with The Telescopes on Facebook and on Twitter as @KickTheWall. Find this new album here and find their many offerings via Bandcamp.