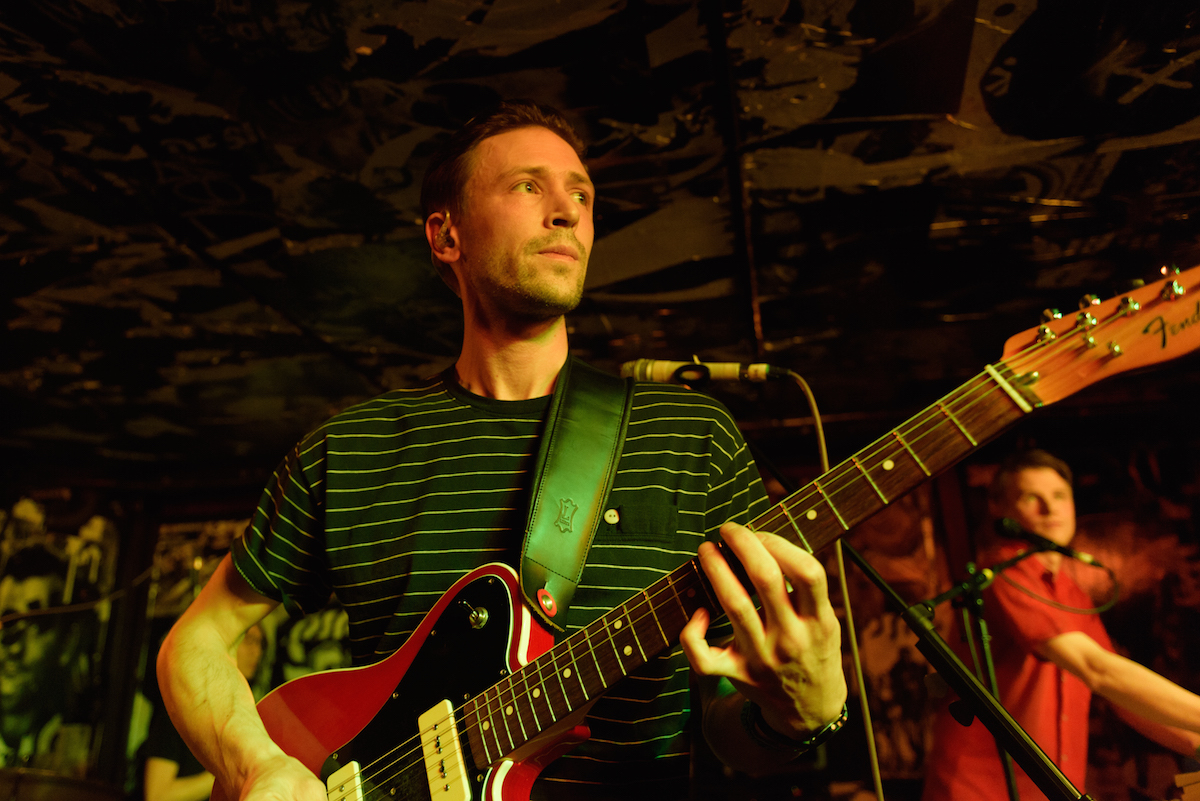 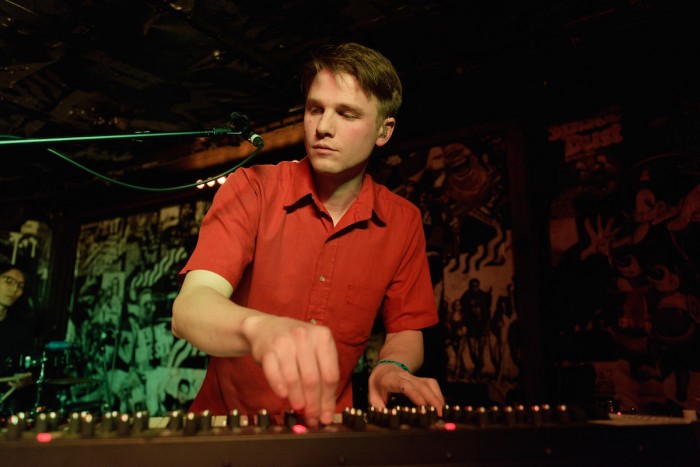 Teleman thrill a packed crowd in Newcastle, showing off their new album Brilliant Sanity in all of it’s glory.

In the run up to the release of their new album Brilliant Sanity (check out our review here), Teleman have taken to the road to thrill crowds across the UK and beyond. Tonight they arrive in Newcastle with NZCA Lines in tow, and as the latter take to the stage the room is almost at breaking point already. NZCA Lines kick proceedings off with a set of the finest pop music, with the beautifully delicate Jessica putting everyone under their spell. 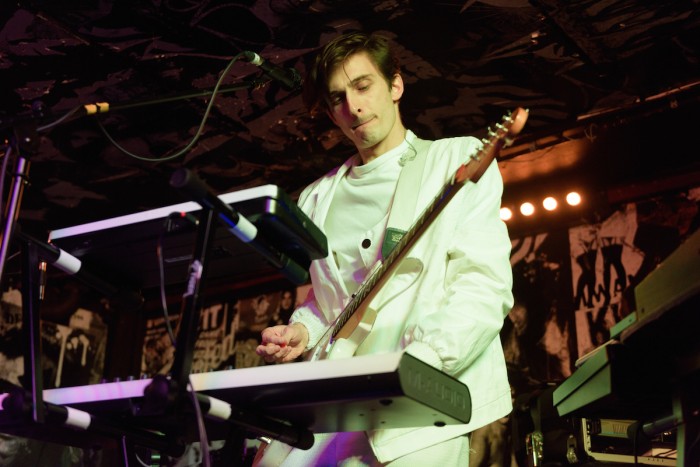 However, it’s the closing track Two Hearts that really gets this packed crowd going, with its bouncing beats and singalong chorus it has the whole room in song. Despite the darker undertone of the track, although it is safe to say that NZCA Lines warm tonight’s crowd up in rather epic style. And with this room fit to burst, Teleman take the stage with something of a false start.

Once they get things together they set about a slick set of of party tunes, and in spite of this being a late Sunday evening the crowd seem to be in their element. With a slew of tracks from their first album Breakfast, they kick the party off in style. The likes of Christina and Strange Combinations are particular crowd favourites, fortunately though they delve into the realms of Brilliant Sanity with a variety of tracks this evening coming from their eagerly anticipated follow up to Breakfast. 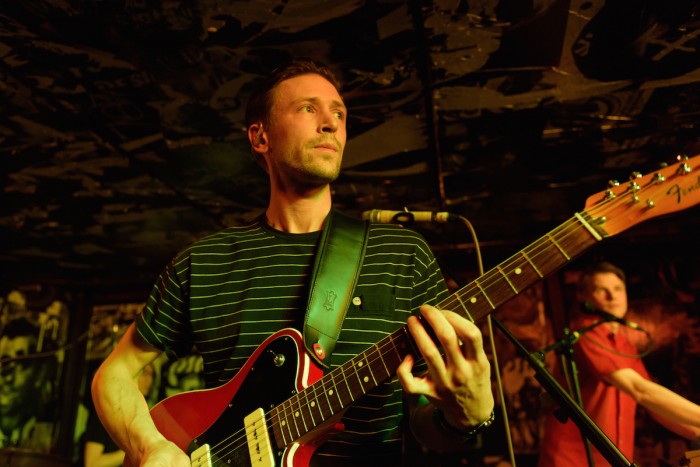 At points it feels like the band are doling out hit after hit with the likes of Tangerine and English Architecture being personal highlights. They have the whole room in the palm of their hands, with the new material transcending the fastidious nature of the record. Live these songs come alive and go from good pop songs to certified indie disco classics. The likes of Glory Hallelujah is sure to become a festival anthem, with it’s chant-along lyrics and upbeat sound it also feels particularly joyful especially live.

The band do save the best till last though with two of their biggest tracks, the instantaneous hit Dusseldorf is up first. It’s a song that’ll undoubtedly bury itself deep into your brain and you’ll be continuously humming it for days. With the band closing out on the brilliantly funky Not In Control. Topping off an evening of perfect underground pop music, its certainly going to be a big year for both Teleman and NZCA Lines so catch them while you can.