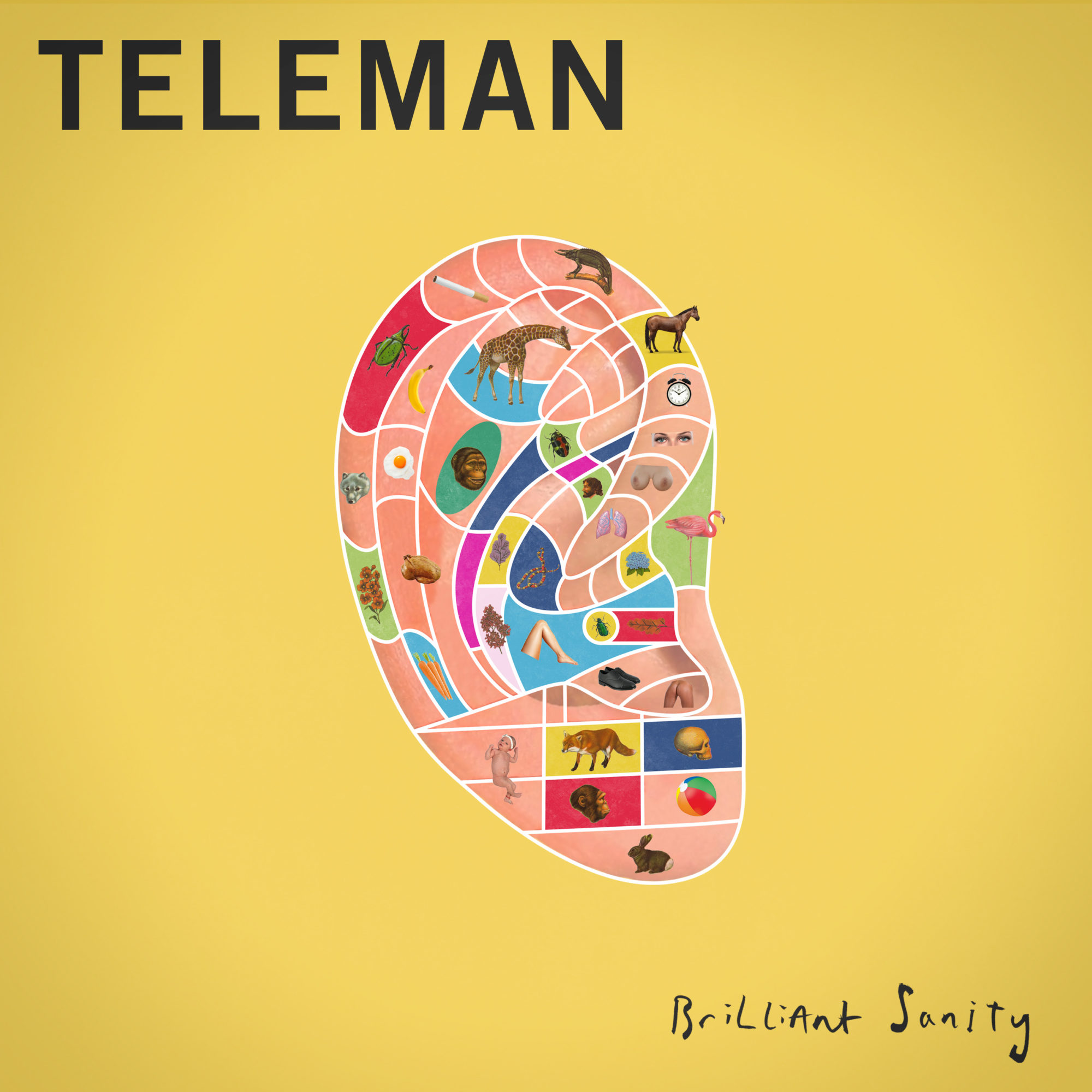 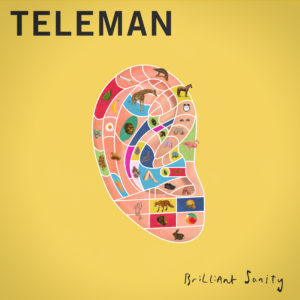 Teleman went on a mission to craft the perfect pop song, and with Brilliant Sanity they might just have done it!

Having originally risen from the ashes of the beloved Indie Rock band Pete & The Pirates, Teleman have a more electronic sound. Brilliant Sanity is the follow up to the bands acclaimed debut Breakfast, and as the initial chords of opener Dusseldorf ring out. There’s an immediate acknowledgement of how perfectly polished the record sounds.

With its bright synths and jaunty rhythm, there’s a slickness to the track, it’s instantaneous and the hooks stay with you for days. The band have been quoted stating Brilliant Sanity is all about the crafting of an immaculate pop song. This does shine through on Brilliant Sanity, from its jaunty opener through its more measured title track to its delicate close.

However, when Teleman cut evenly slightly loose they produce their best work, particularly Superglue with it’s marching beat and funky groove. It maintains the perfect pop theme of the album but it has something of a more enthusiastic sound to it. This track feels like the band are letting their hair down and funking things up a bit, before returning to their more measured sound.

There is the odd occasion where the band allow themselves their funkier side to show through particularly Glory Hallelujah which is such a joyous track, but they tend to stick to crafting measured delicate tracks. In spite of all of this Teleman seem to have achieved their goal. Brilliant Sanity is eleven tracks of purely exquisite pop music. The whole album is underpinned by a brilliant pop sensibility; it is quite simply the sort of music that should occupy the charts today, but unfortunately doesn’t.

The only downfall may be that the bands sound has been sanitised, it’s all very clean and angular, there is little deviation from this perfect pop blueprint. However, that does not take away from how sonically meticulous the album is. There are no hastily thrown together tracks here, instead it is a perfectly measured and perfectly put together.