Home News TEHO TEARDO ANNOUNCES THE RELEASE OF GRIEF IS THE THING WITH... 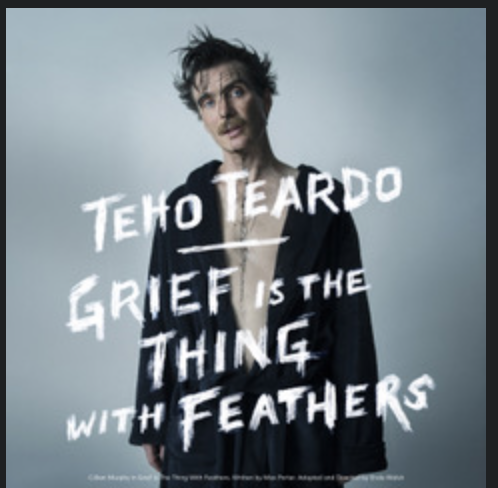 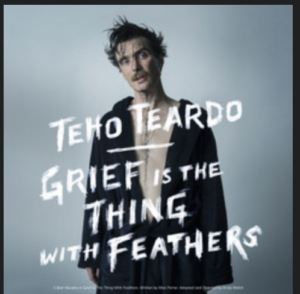 Teho Teardo is preparing a new album release for later this year, produced by the Feltrinelli Foundation and inspired by the musical scores contained within the pages of the Enclopedia of Diderot and D’Alembert (1751), whose original copy is kept in the archive of the Giangiacomo Feltrinelli Foundation.
Grief Is The Thing With Feathers Tracklisting
1 A Bit About Ghosts
2 This Is The Story Of How Your Wife Died
3 London Offered Us Possible Mothers
4 A Demon Who Fed On Grief
5 Hop Sniff And Tackle
6 You Fucked A Dentist
7 Knelt On Her Thigh
8 Unfinished. Beautiful. Everything.
Grief Is The Thing With Feathers theatrical production
25 March – 13 April – London, Barbican Theatre SOLD OUT
‘London Offered Us Possible Mothers’ – https://youtu.be/SK43VvKliBA
High res artwork and press photograph – https://we.tl/t-GSoijYF4XX
www.tehoteardo.com
www.facebook.com/tehoteardopage