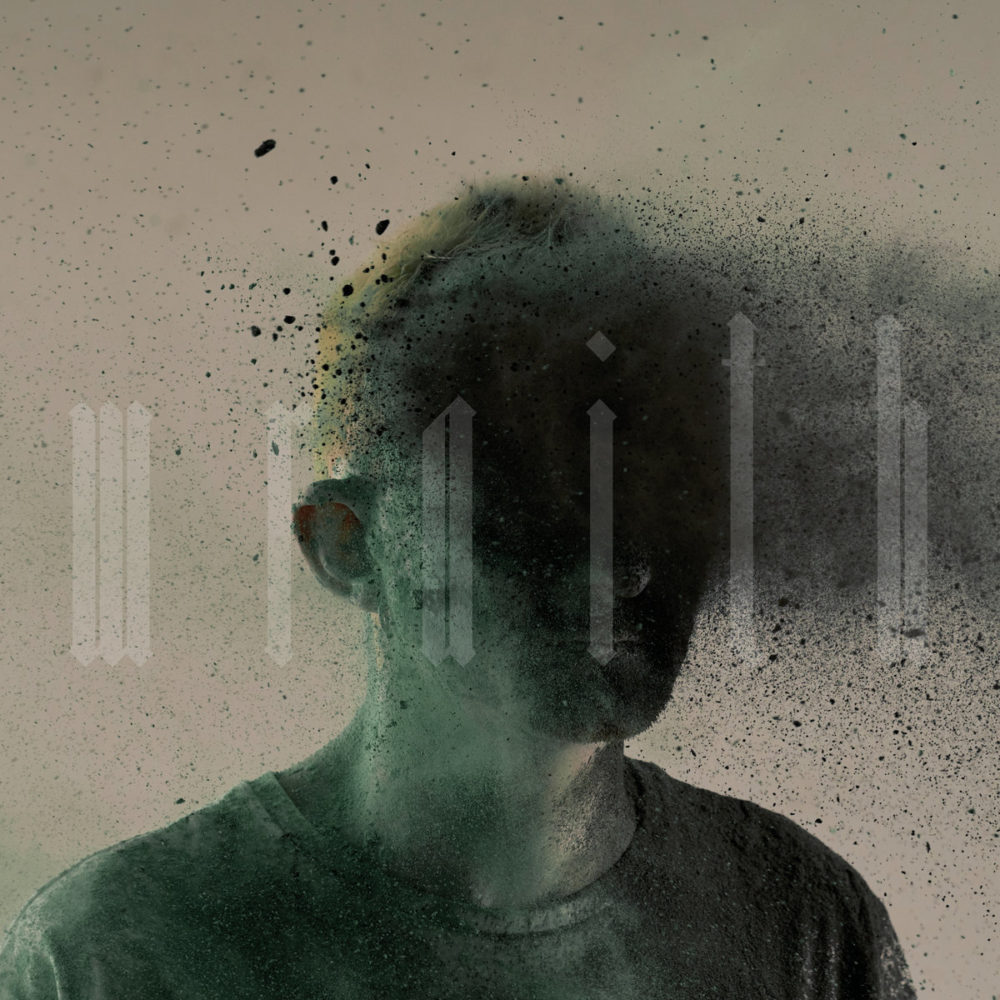 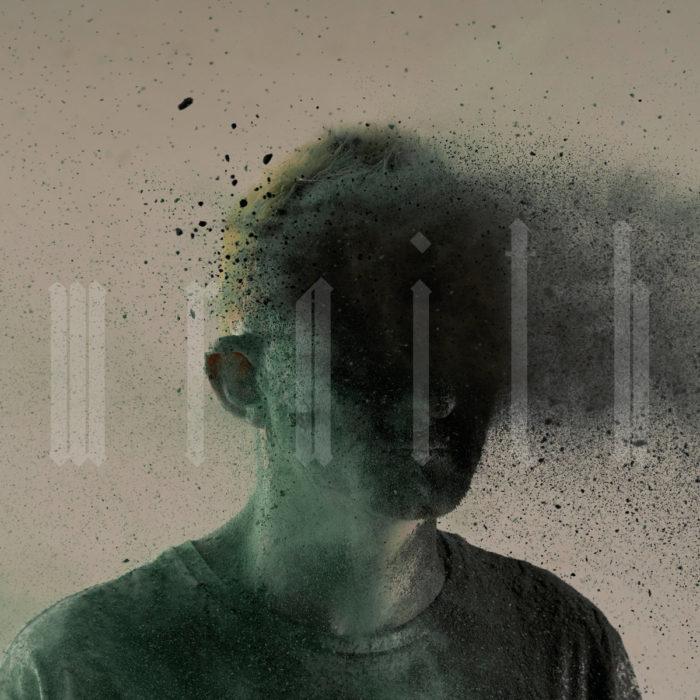 Teeth Of The Sea: Wraith

Teeth Of The Sea have been an adventurous and playful band since their inception. A rare breed of group that you genuinely don’t know how their next album will sound. This can result in an output that is a bit hit and miss. Back in 2013 I reviewed their album Master and was of the opinion that if the band settled on one style and examined it for the length of a full LP then they may produce a stone cold classic. Fast forward to 2019 and in Wraith the band have their most accomplished and coherent album to date. Wraith flows seamlessly and is a dense yet uplifting affair. The band talk about the spirits (wraiths…of course) that were supposedly keeping them company from the beginning of the writing and recording process. Whether you believe in that kind of thing is your own business but what is clear when listening to Wraith is that the trio plus producer Erol Alkan, percussionist Valentina Magalett, Chlöe Herington and Katharine Gifford certainly tapped into some unique inspiration helping to create an atmosphere that is both eerie and all consuming yet with enough propulsion to keep you locked and enamored.

From the driven opener I’d Rather, Jack (think Radiohead’s Idioteque with added discord and brass) to the shattered fuzz of closer Gladiators Ready, Wraith is an album built for the core. Feet, gut, heart and head are all serviced throughout its running time. The brass that swirls through the album is the wraith of the title. Its appearance serves as a ghostly hymn to the past. The switch into the grimy and desolate on Hiraeth is but one example of how the brass and electronics combine to make a joyously unsettling listen.

On Wraith, Teeth Of The Sea sound like a band fully in sync with a clear idea of how the narrative of the album will play out. Wraith is coherent, immersive and incredibly well structured with beautifully placed changes in pace and atmosphere making it not only their best album to date but one of the best releases of 2019 so far.

All words by Simon Tucker. For more of Simon’s writing on Louder Than War visit his author’s archive  or follow him on Twitter @simontucker1979.