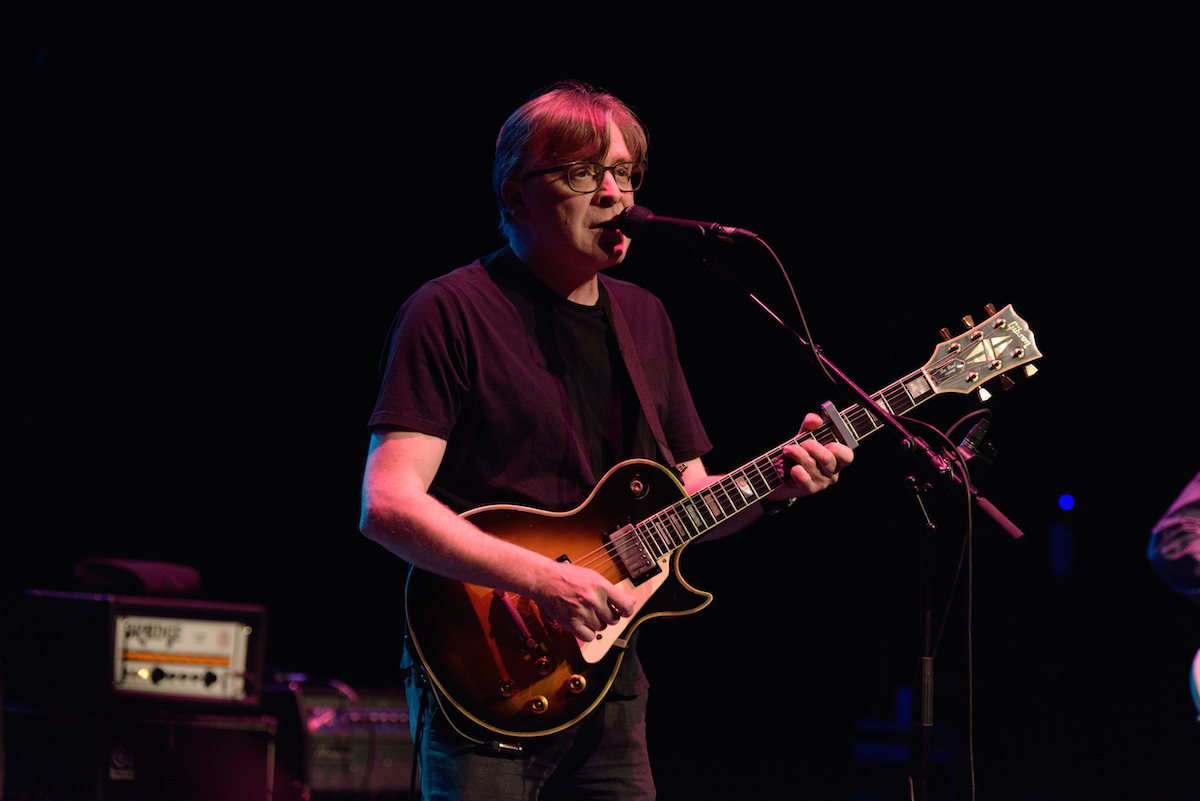 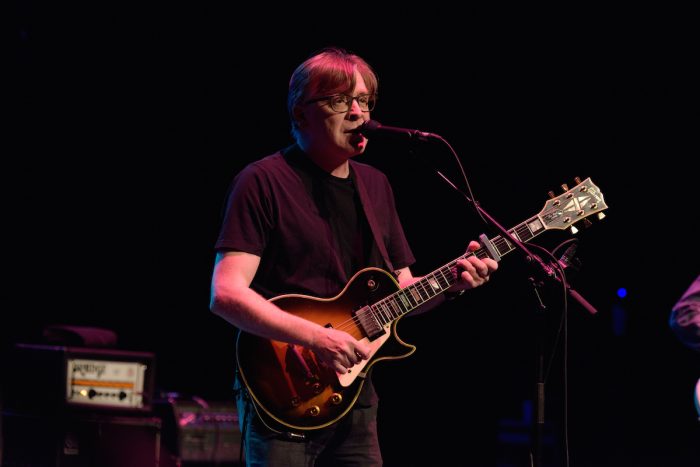 A career spanning set from one of the most loved bands around, with something for everyone its a truly special evening.

With a new album that has garnered acclaim across the board, Here has only compounded Teenage Fanclub’s status as one of the worlds favourite bands. With a short tour that sold out almost instantly it’s understandable that there is an air of anticipation this evening, first up though is Glasgow’s Spinning Coin who are greeted with a very subdued auditorium. Their equally laid back tracks do very little to inspire much of a crowd reaction.

Even after the auditorium has filled out slightly, Spinning Coin’s lacklustre performance doesn’t seem to connect with the audience. There could of been a number of reasons for this, the sparsely populated room, the lack of enthusiasm and excitement on both the crowd and Spinning Coin’s part. In other circumstances things could of been completely different but tonight things just didn’t feel right. 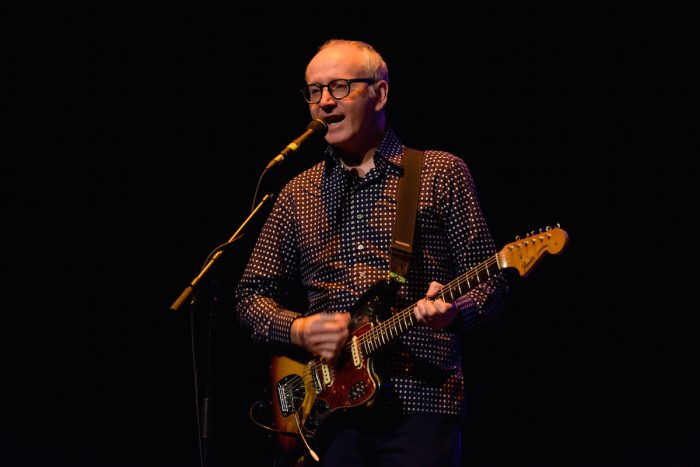 An all seated venue for Teenage Fanclub seems to be somewhat out of character, but they seem to work around this odd setting perfectly. Opening with the upbeat Start Again they’re quickly into their stride with Norman Blake cracking jokes as they wow the crowd with songs from across their career. A point which Blake seems to labour through his humour, stating that the record label are real bastards despite them owning their own label, and how he would rather be playing the old songs.

That said though despite the plethora of new songs on offer, there is a hefty helping of the bands classic repertoire with more than enough to please everyone tonight. The new songs like The Darkest Part Of The Night and I’m In Love really stand up against the aforementioned older material, the latter proving itself to be an instant catchy classic in the making. However, the latter part of the bands set is fully focused upon older material with the a healthy proportion of the crowd lifting themselves from their seats for rousing renditions of Sparky’s Dream and The Concept. 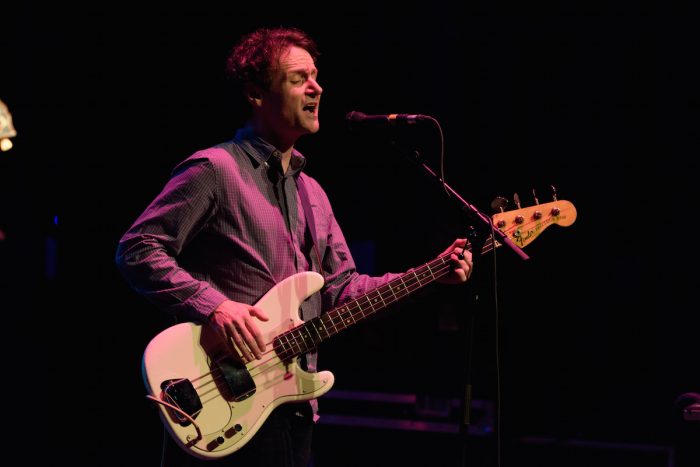 These tracks cap off an incredible set as it sees the band triumphantly leaving the stage to a rapturous standing ovation, which is very much deserved. With the usual foot stamping and shouting ensuing the band re-take the stage for a final trip through their back catalogue before ending on a final flourish with Everything Flows. This mass singalong has prompted everyone to get out of their seats for one final exertion of energy as the evening finishes on a real high.

In spite of Blake’s comments about wanting to play the old ones, the tracks from Here perhaps lack the same crowd reaction as the hits but they’re no less exciting. Tonight Teenage Fanclub put on an incredible show as they displayed the endless depth to their back catalogue and whilst there will always be those who shout for the hits or even an obscure album track they suitably catered for everyone on this occasion.

~
Teenage Fanclub can be found online here teenagefanclub.com. They’re also on Facebook and tweets as @TeenageFanclub.