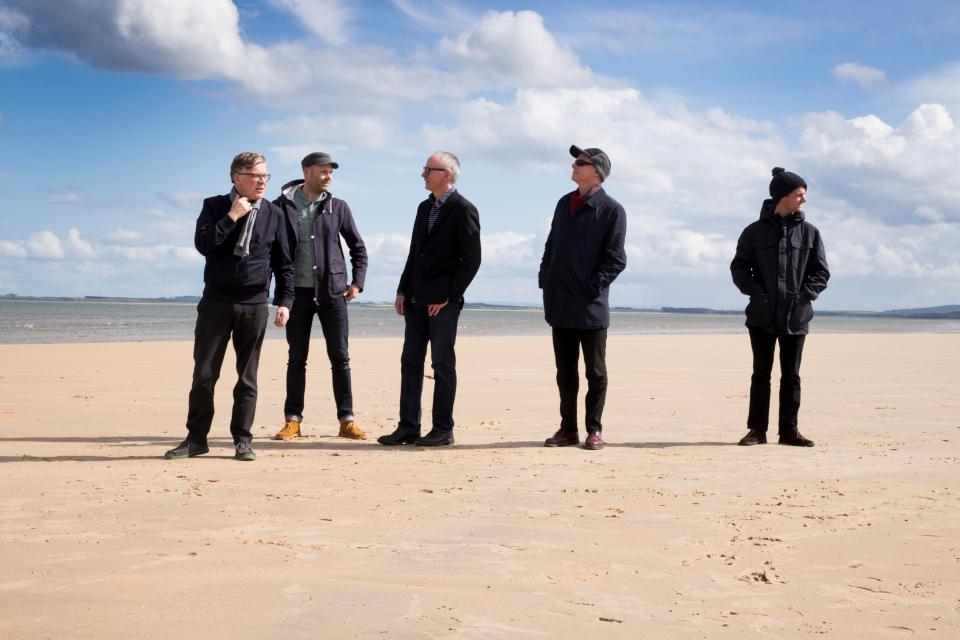 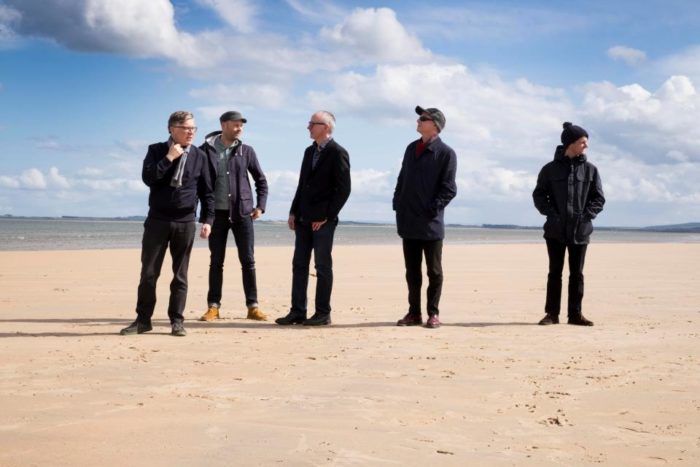 With the sad news that Gerard Love, one of Teenage Fanclub’s founding members, is hanging up his harmonies after 30 years, Sam Lambeth examines the bassist’s influence and the band’s legend.

Teenage Fanclub have always seemed to live a charmed life. Since the turn of the Millennium, the Scottish troubadours have been seen only sporadically, releasing records every five years or so and touring accordingly. However, in a weird way fans of Fannies found familiarity and comfort from such an arrangement, the same kind of homespun charm that exuded from the band’s bittersweet back-catalogue.

Ergo, any news remotely surprising – whether it be Norman Blake sporting new specs or a new song that didn’t include a sunny B-minor chord – would disrupt the Teenage Fanclub time continuum. But nobody expected anything this earth-shattering. In 2018, it has been announced that Gerard Love, one of the band’s three principal songwriters and the purveyor of pure, pop-tinged basslines, is leaving the band. It’s no shock that such news has positively shaken anyone who has spent their adolescence yearning to the Fannies’ peerless power pop, any casual fan that has found their day uplifted by Love’s lilting yearn, and any aficionado of ageless pop sensibility.

The announcement of Love’s impending departure – due to “contuining and sadly unresolvable differences of opinion on whether the band should proceed with proposed touring plans” – feels particularly untimely. Teenage Fanclub seem to be on something of an upswing, with the recent reissues of landmark albums Bandwagonesque (1991), Thirteen (1993), Grand Prix (1995), Songs from Northern Britain (1997) and Howdy! (2000) reaffirming their place as one of alternative rock’s most underrated and understated bands. 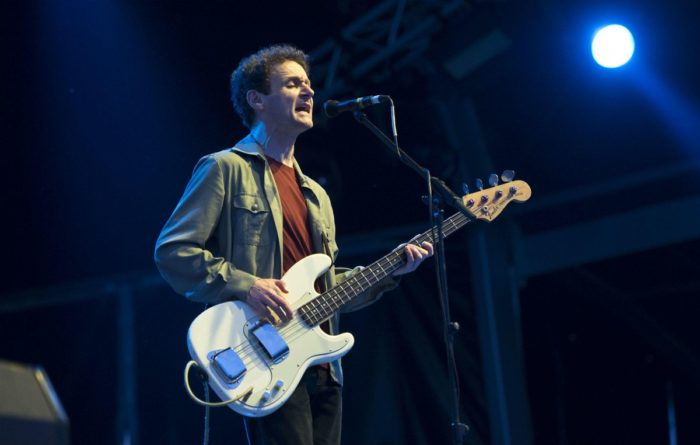 Of course, in this day and age, pivotal band members leaving established groups is nothing new. Heck, many distinguished four-stringers have flown the co0p – Pixies and New Order have survived without Kim Deal and Peter Hook respectively, and have gone on to record new material that is far, far from embarrassing. However, with Teenage Fanclub, the idea of the band performing without Love – which will be a reality in 2019 – feels almost unimaginable. In everyone’s heads, the Fannies operate as a three – Norman Blake, with his melancholic odes and syrupy-yet-sobering ballads, is the band’s heart. Raymond McGinley, on the other hand, is the band’s brain (see Verisimilitude as proof). Love is the group’s soul.

As Teenage Fanclub refined their sound – think Jerculean three-part harmonies, sun-drenched fuzz and sterling choruses – Gerard Love’s songs soared and sighed in equal measure. Often, he would be the provider of the band’s most distorted moments. For example, whilst their most recent albums, Shadows and Here, lapped up the mid-paced majesty of middle age, Love was still penning fizzy pop gems like Shock and Awe and Thin Air. Not only will Blake and McGinley miss Love’s bass work, they will have to make do without that imitable voice. At times cherubic, at others churlish, Love’s voice is sweet, wistful and clear, elevating the likes of I Need Direction, Ain’t That Enough and Sparky’s Dream into timeless territory. Then there’s the album tracks that are nestled in neatly but are just as important (the likes of Speed of Light, Gene Clark and Sometimes I Don’t Need To Believe In Anything).

Teenage Fanclub will continue to thrive. Hopefully they will continue to record. One thing’s for sure, though – their impending concerts during Winter – where they will be playing songs from their Creation Records years – are not to be missed, particularly as they will be the last without Love. The latter will go on to just as important and just as musically brilliant things, and we all should applaud him. Whether his heart is no longer in touring, or he just wishes to pursue fresher pastures, we should take heart and influence from one of his finest songs and one of his best lines – “Don’t look back on an empty feeling.”