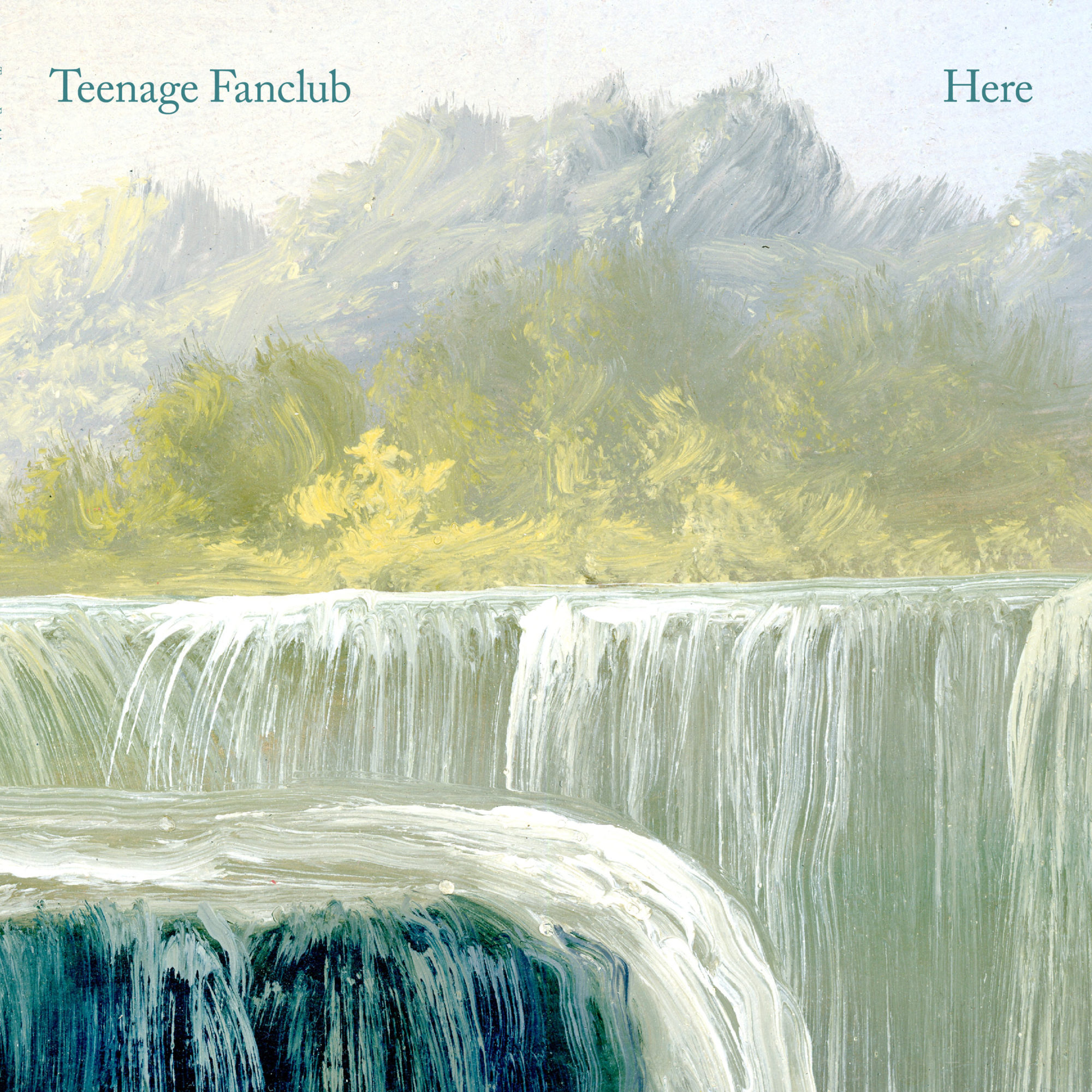 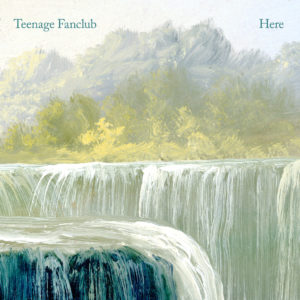 “Wake up, I’m alive,” sing Teenage Fanclub on their first record for six years. From the album title to the lyrics within, Here is a statement of relevance and importance from one of alternative rock’s most consistent craftsmen. Sam Lambeth investigates.

There was always something different about Teenage Fanclub. When the band first hit prominence, thanks to the blistering ruminations of ‘Everything Flows’ and 1991’s brilliant Bandwagonesque, they fit the era thanks to their flannel-flecked fuzziness, but escaped typecasting thanks to a sun-drenched disposition and, of course, some Herculean harmonies. As the years have progressed, while the former has been softened, the latter has been enhanced (see the high water mark melodies of 1995’s Grand Prix for perfect evidence), but never to the detriment of the band’s quality. On Here, their first record for a staggering six years, Teenage Fanclub continue honing their chosen craft, while sounding refocused, reenergised and, above all, relevant.

While their last record, 2010’s Shadows, was serene but slightly sedate, Here packs more of a punch – opener and lead single ‘I’m in Love’ swaps a typically upbeat, reflective verse for a chorus that bursts with swirling organs, a twinkling guitar motif and, later, a gloriously dizzy solo. “That’s enough,” smiles Norman Blake during the chorus, as the guitars, fuzzed to a summer sheen, envelope his tender timbre. Even better is bassist Gerard Love’s ‘Thin Air’, a bullish intro of fizzy melodies seguing into a well-worn, carefree chorus that would have fit perfectly on 2005’s breezy Man-Made.

Ever since Grand Prix centred around the band’s niche, Teenage Fanclub have continued to mould this into different visions, never once exhausting the concept (pardon the pun). Take closer ‘Connected to Life’, a Blake-led acoustic lament that has the hazy torpor of Songs From Northern Britain, while still sounding fresh and full of vigour, or the serene chug of Raymond McGinley’s ‘Hold On’.

Similarly to Shadows, it’s Love who brings the album’s most energetic moments, namely the electrified crescendo of ‘It’s a Sign’ and the five-minute ‘The First Sight’, which evolves from a jangly jaunt into a horn-flecked, fuzzy rocker, replete with McGinley’s chunky riffwork. However, Blake’s songs continue to radiate lush arrangements, including the gorgeous ‘The Darkest Part of the Night’, where he sighs “you’ve been living in a bad dream, baby” over stirring strings and a ‘Start Again’-esque guitar strum.

When asked about the band’s lengthy sabbatical, Blake recently cogitated and answered: “thinking about it, we should really get together more often.” If Here is any evidence, he’s not wrong.