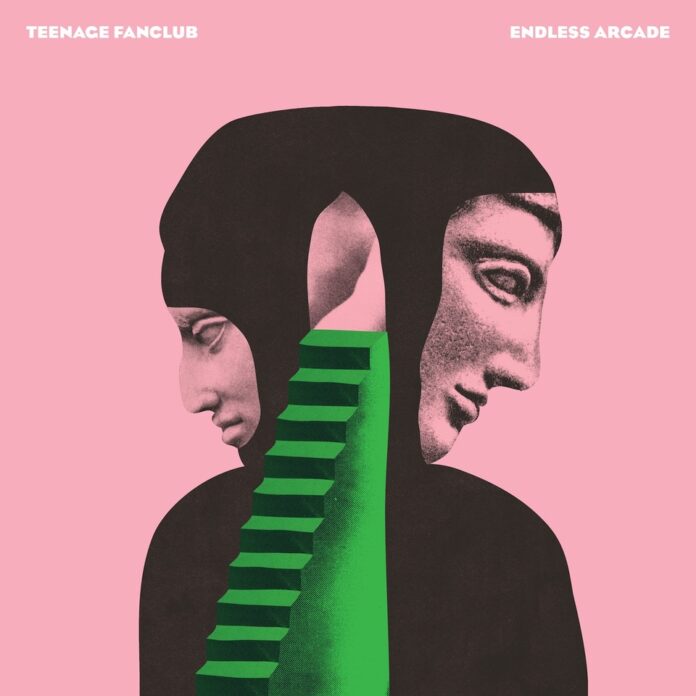 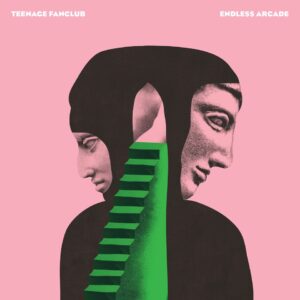 For most bands, losing a songwriter and bass player of Gerard Love’s calibre would probably be fatal but for Teenage Fanclub it seems to have acted as a catalyst on their tenth album.

It helps when the band still have two of Britain’s best songwriters as Norman Blake and Raymond McGinley share the credits. In an odd way, only having Blake’s more emotive songs, as he mulls over a relationship breakdown that has seen him return home from Canada, and McGinley’s more cerebral efforts gives the record more of a focus.

As Blake has pointed, out decamping to Hamburg’s Clouds Hill Studio just after finishing a tour meant they hadn’t over thought Endless Arcade as they have tended to do on recent albums, but it also gives this record much more of a live feel.

Love has been replaced by long-time member Dave McGowan switching from guitar/keyboards to four strings, and they’re wisely recruited Euros Childs on keyboards, who Blake had worked with on side project Jonny.

They fire right out of the gate with Blake’s epic Home that has echoes of The Concept that opened the classic Bandwagonesque. A long intro full of woozy guitars and Childs’ keyboards leads into plenty of middle-aged angst about what home really means, complete with a McGinley solo that wouldn’t be out of place on a vintage Neil Young Album. In contrast, McGinley’s title track focuses on vaguely dystopian themes.

The Fannies have always had an ear for a hook and Blake’s Warm Embrace sounds like a Revolver outtake. Everything Is Falling Apart is less depressing than it sounds as McGinley explores the personal and political

The Sun Won’t Shine on Me is another Blake bittersweet pop belter as is the more hopeful I’m More Inclined, complete with lovely keyboards and trademark Fanclub harmonies, as Blake muses: ‘didn’t find religion/I never needed it/more inclined to put my faith in you.’

As decent as the last couple of Fanclub albums were they did feel a bit mannered and lacking that tuneful punch they’re such masters of. Endless Arcade could have been an undercooked swansong as a great band slowly disintegrated, but instead is an undoubted return to top form from one of our most underrated acts.