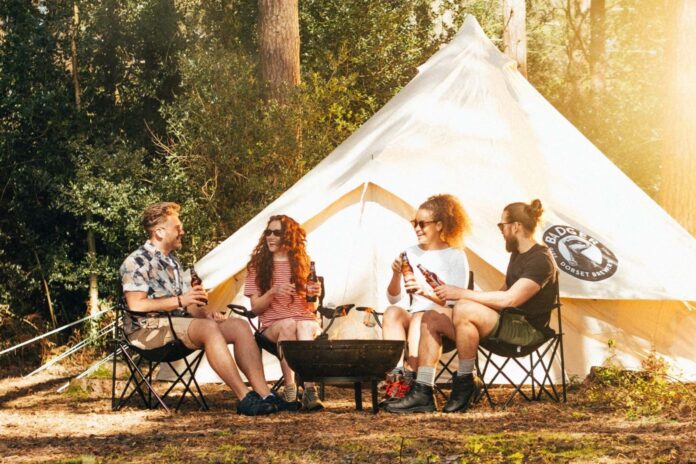 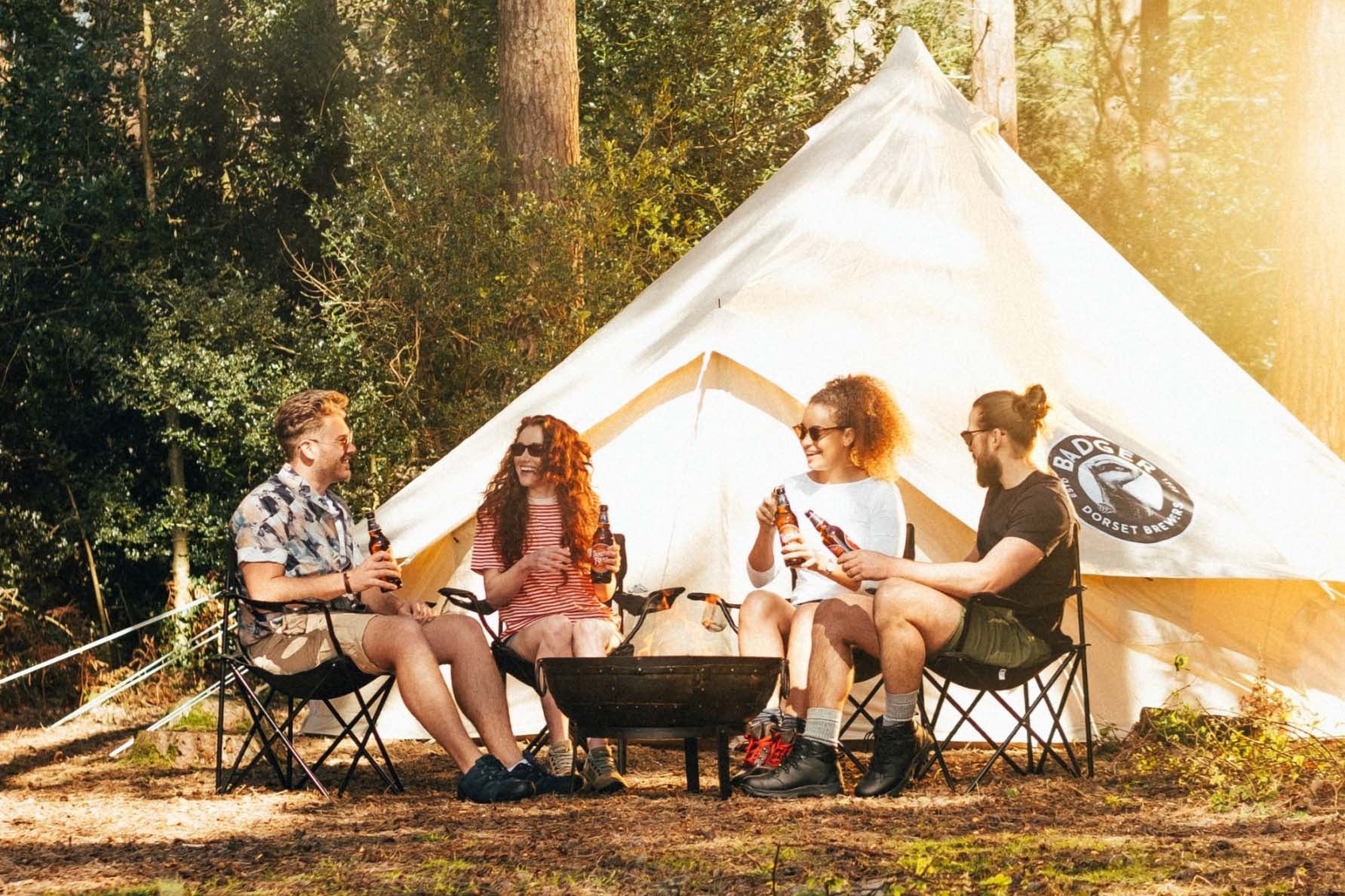 Badger Beers is offering a number of VIP tickets to Teddy Rocks, the charity-focused festival in its home town of Blandford, Dorset, which it has supported for several years.

The competition will run until 20th February, offering eight winners and their friends a VIP weekend worth £1,000 at Teddy Rocks. The package includes:

In addition, all competition entrants will receive a 15% discount on purchases from the Badger Direct website until 31st May.

Teddy Rocks runs from 29th April – 1st May with a line-up including The Fratellis, Eagles of Death Metal, The Skints, Lauren Hibberd, Newton Faulkner, and West Country favourites The Wurzels. It’s not all about the music though, as the festival offers loads of of fun activities to cater for all.

Teddy Rocks festival started out in 2011 as a small fundraiser gig in The Greyhound in Blandford, organised by local resident Tom Newton in memory of his brother Ted, who died aged 10 from a rare form of cancer. The event has evolved into a three-day festival, now at Charisworth Farm, near Blandford, raising over £100,000 in 2019 for the Teddy20 charity, which supports families who are living with, or have lost, a child to cancer.

Hall & Woodhouse have said: “We’re delighted that Teddy Rocks is back for 2022 and proud to continue our long-standing support for this fantastic local event that raises money for the wonderful Teddy20 charity.

We’re confident our competition will appeal to many festival fans and we look forward to giving the winners a memorable VIP experience here in Blandford. Teddy Rocks may not yet be drawing the mega-stars of Glastonbury, but we can promise that any music lovers who choose to get their festival fix in Dorset instead of Somerset this year will have a ball – and will certainly find it easier to get a ticket!”