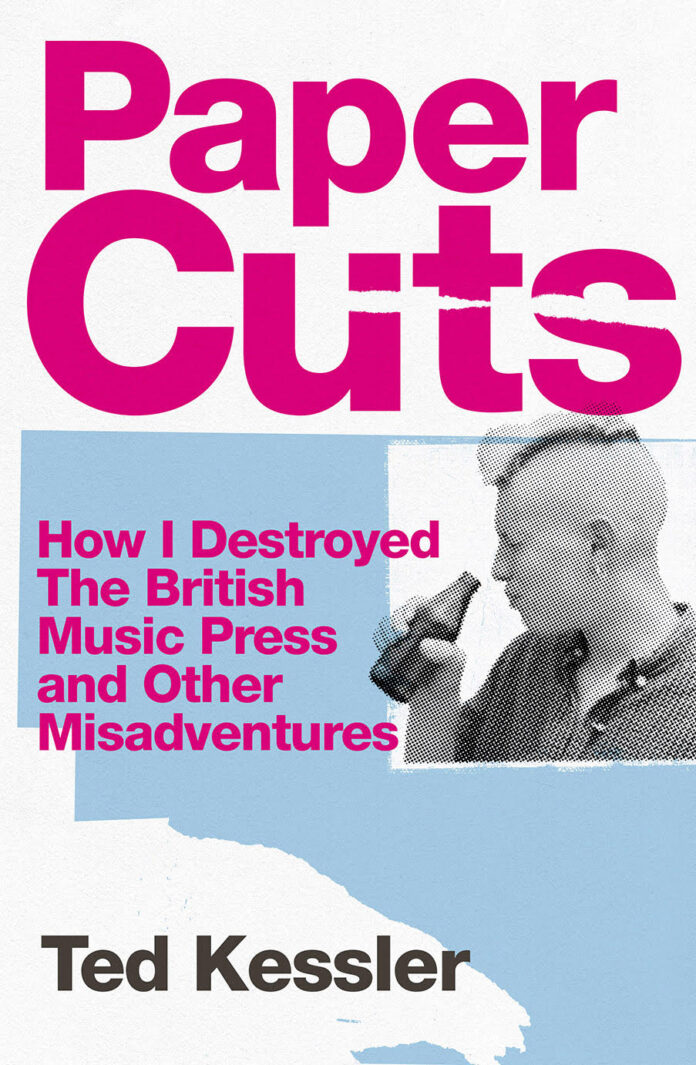 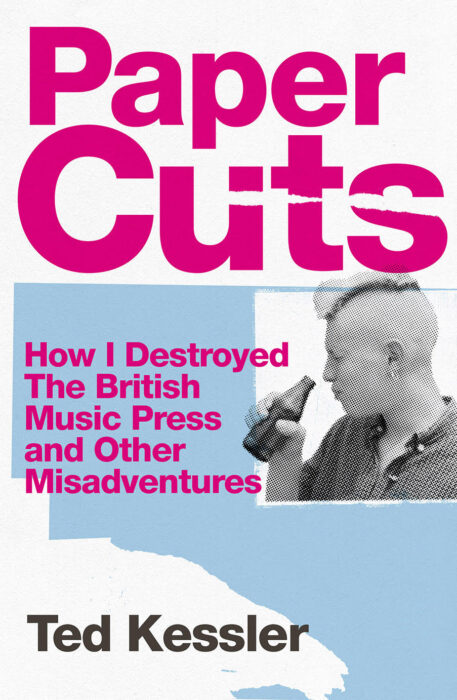 Paper Cuts tells the story of the British music press from the perspective of an insider – former NME writer Ted Kessler.

Kessler worked at NME between 1993 and 2002 which coincided with the heyday of Britpop. In 2004, he began writing for Q and subsequently became editor of the magazine.

The book presents a personal account on the recent history of music journalism in the UK. It mentions the author’s experience of working with numerous artists such as Paul Weller, Kevin Rowland, Mark E Smith, Manic Street Preachers, Oasis, The Strokes, Jeff Buckley, Florence Welch and Radiohead. In the official release, the book is described as “the memoir of “a delinquent doofus” whose life was both rescued and defined by music magazines”.