Home News What a tease : Fugazi play together behind closed doors 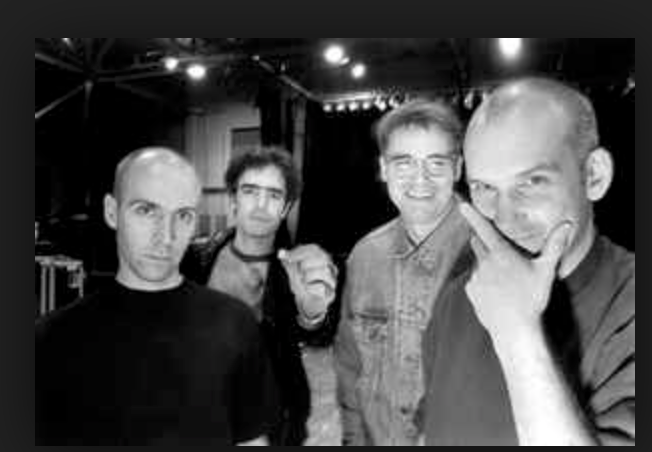 Still, one of the greatest live bands that LTW has ever seen, Fugazi, never actually split up. The band just took longer gaps between what they did distracted by real life. That gap has got very long now.  An indefinite hiatus since 2002. To the point where everyone thought they had ceased to exist. But in a new interview on Vish Khanna’s Kreative Kontrol podcast, Fugazi bassist Joe Lally has revealed that the band still occasionally gets together to play.

Typical of a band that doesn’t play by rock n roll rules, Fugazi play together when they are all in town. Just for kicks.

Joe Lally explains “Yeah, when we’re all in D.C., we totally hang out together and talk and spend a lot of time laughing. We have a great time together, go out to dinner, and we’ll play some music together.” He then shoots down any hopes of a potential reunion: “There’s so much to try to look after to allow Fugazi to do anything, that we do not have the time to give it the respect that it deserves. So, unfortunately, it is where it is.” Fugazi went on indefinite hiatus in 2002. Listen to the episode around the 35:00 mark.

Back in January 2017, Ian MacKaye also hinted at these jam sessions in an interview  “Oh, sure, over the years? Sure, of course, yeah. But really, purely just to play music together because that’s what we love to do.”