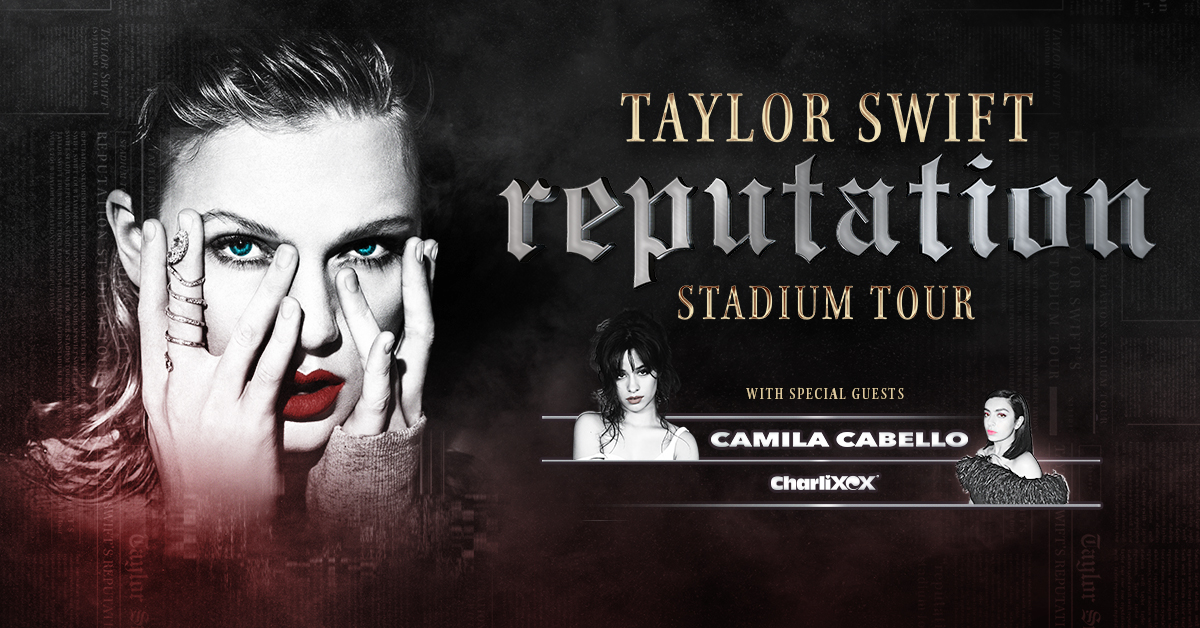 On an overcast night in Manchester, the world’s biggest pop star steam rolled into town with a gargantuan pop show that lived up to, and exceeded the hype. Liam Gallagher remarked last month that he doesn’t put on shows, he plays gigs. Well, Taylor Swift puts on a show…and boy, what a show this is.

2017’s Reputation album saw Swift’s transformation to pop goddess from country princess complete. In Manchester, the two hour show was an audio/visual onslaught of twisted electronic beats, acoustic balladry and songs that brought joy to so many.

Opening with …Ready For It? The whole show was superbly put together with an array of sparkly costume changes, countless hair flips, an ever evolving and humongous stage set moving to fit different scenes, a tilted stage, a huge mirror ball, a floating magical star and snake skeleton seat to carry the star over the audience.

Look What You Made Me Do? with its Right Said Fred sampling chorus line, was an early highlight. As the song climaxed, a huge inflatable snake adorned the stage; this was pure pop theatre. I Did Something Bad brought the first of many flurries of fireworks and Gorgeous allowed Swift to introduce her talented squad of singers and dancers.

Taylor Swift has a huge media presence. Her social media follow count is astronomical. In stage talk of connecting with fans, she treated the relentlessly screaming crowd to an intimate acoustic set at one of two stages at the back of the stadium (where she arrived by floating over the crowd like a grand, pop Tinkerbell). Swift gave a heartfelt tribute to Manchester and the city’s resilience remembering the tragic events of May 2017. Massive pop anthem, Shake It Off, brought support acts Charli XCX and Camila Cabello on stage to compliment the already huge dance troupe.

Blank Space had the crowd on the floor of the stadium vying for position to grab a glimpse of their heroine. Dress, Swift’s overtly flirty, sassy and sexiest track to date, was also aired in the middle of the crowd as she shimmied, swayed and oozed charisma before Bad Blood showed the whole stage production off to brilliant effect. The screens opened up, the dancers were transformed to circus acrobats and the volume intensified.

For all the theatrics and set pieces in the show, Swift still showed that beneath the fierce and fiery pop of Reputation, she can pen and perform tunes on her own. In the same vein as her acoustic set, she brought the pace down by playing a selection of songs solo at a grand piano that helped showcase just how well she can sing. This Is Why We Can’t Have Nice Things closed out the evening along with a stupendous fireworks display that lit up the Manchester skyline with confetti flying all around the Etihad Stadium.

The Reputation tour shows Taylor Swift is at the top of the pop tree. It would be easy to compare aspects of this show to other shows, or to throw in comparisons with other contemporary stars. The fact of the matter is that Taylor Swift is the leader of the pack – her show is a dazzling pop spectacle that will go down in history as one of the greatest touring shows ever. She is a proper pop star, and this is a proper pop show. 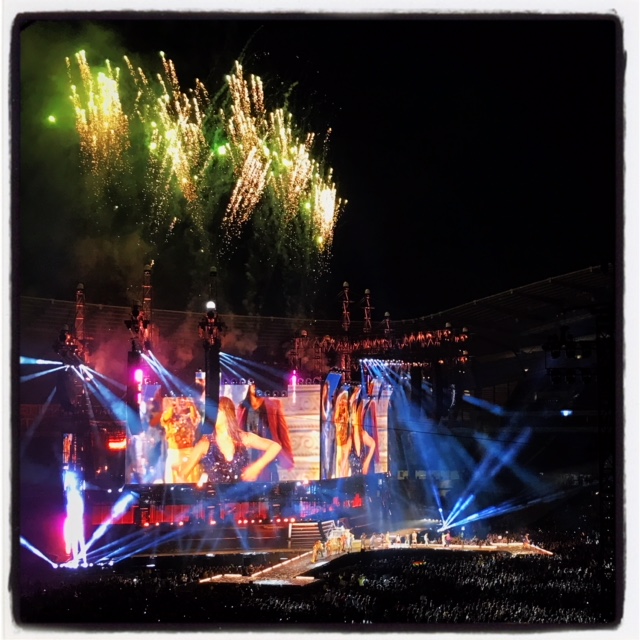 The tour stops in London and Dublin during June before heading back to North America.