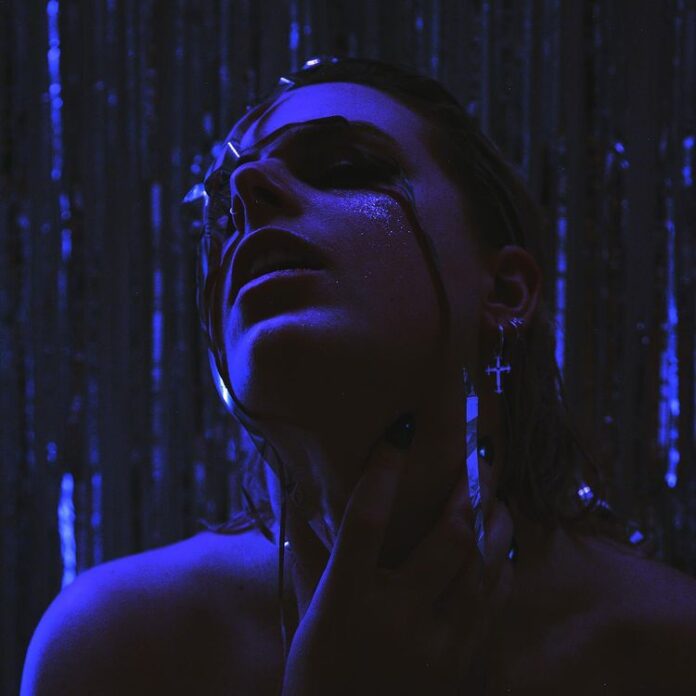 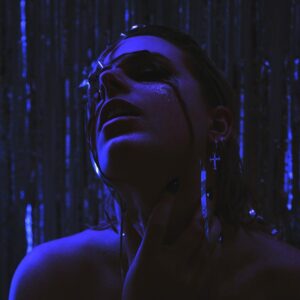 TASH invite you to ‘unleash the beast within’ in their new single Chase, another excellent pop-rock earworm from the Brighton-based band.

Back in February Louder Than War premiered the video for previous single Crybaby, a fun, feisty punk-pop track that quickly took up repeat listen status on my playlist for some time. On first encounter Chase is a very different animal with a moodier and more intense sound, but while seemingly less instant on first listen I found the chorus immediately hooked itself into my brain and wouldn’t let go. TASH clearly have a strong understanding of how to write a catchy tune and it’s interesting to see that at work here in a less obviously ‘fun’ wrapper.

Described by the band as being about ‘the comfort of your dark place’ and ‘the demon inside you (who) can always find you, chasing you around a cold dark room’ it is clearly intended to touch on heavier themes. This is reflected both in singer Tara Noble’s anguished delivery and the equally anguished guitar riffs. However, it would be incorrect to describe the song as ‘heavy’ to listen to in the sense that it still has the kind of energetic, anthemic angst that ultimately feels uplifting despite the darker content.

The video which accompanies the track is darkly glamorous with a neon blue palette, intercut with some great live footage that makes me desperate to get back in the sweaty crush of a live gig again. Fittingly for the song, where the video for Crybaby had an obvious humour and a knowing wink about it, Chase is more serious with a slightly creepy, horror movie feel in parts.

As a side note, since Crybaby had a vivid red theme I can’t help wondering if this is the start of a series. If the next video is drenched in yellow, remember, I called it here first!