Home Music Bands Tangerines: You look like something I killed – single review 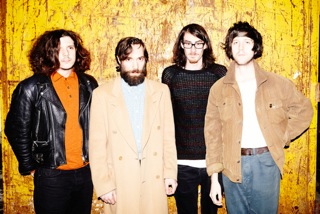 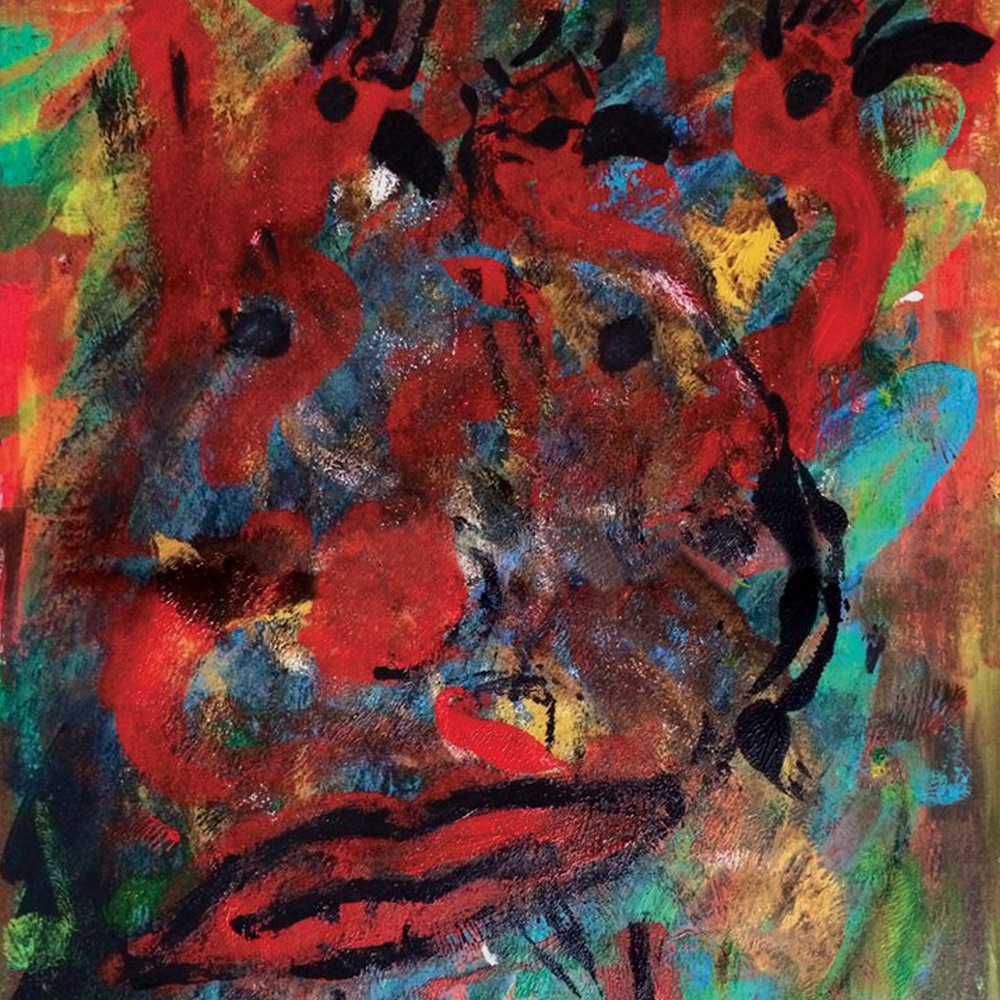 This release comes with some promising credentials as it was mixed by MJ from eardrum wreckers Hookworms. So it’s going to be loud, noisy and relentless right? Right??… Wrong!

Well on repeated listens, only slightly to be honest. Tangerines’ newest release ‘You look like something I killed’ is certainly a no holds barred romp, but instead of relentless noise, you get a very (nice) relentless and infectious riff, combined with a Bob Dylanesque drawl. This band have their feet firmly planted in the 60s (Thirteen Floor Elevators come to mind) and (this may send shivers down many a listeners back) the scally rock of the 90s, and urchin rock of the 00s. But to be honest, they have a lot to give and remind me of Jake Bugg and early Libertines.

I think more music is needed from this band to get them firmly away for these comparisons, but at the moment, they are just nice and listenable. And just not setting the world on fire for me? But what do i know anyway eh? Have a listen.

Tangerines can be contacted via their Facebook and their label RIP Records.