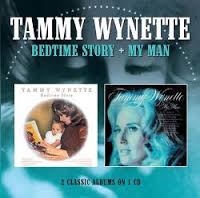 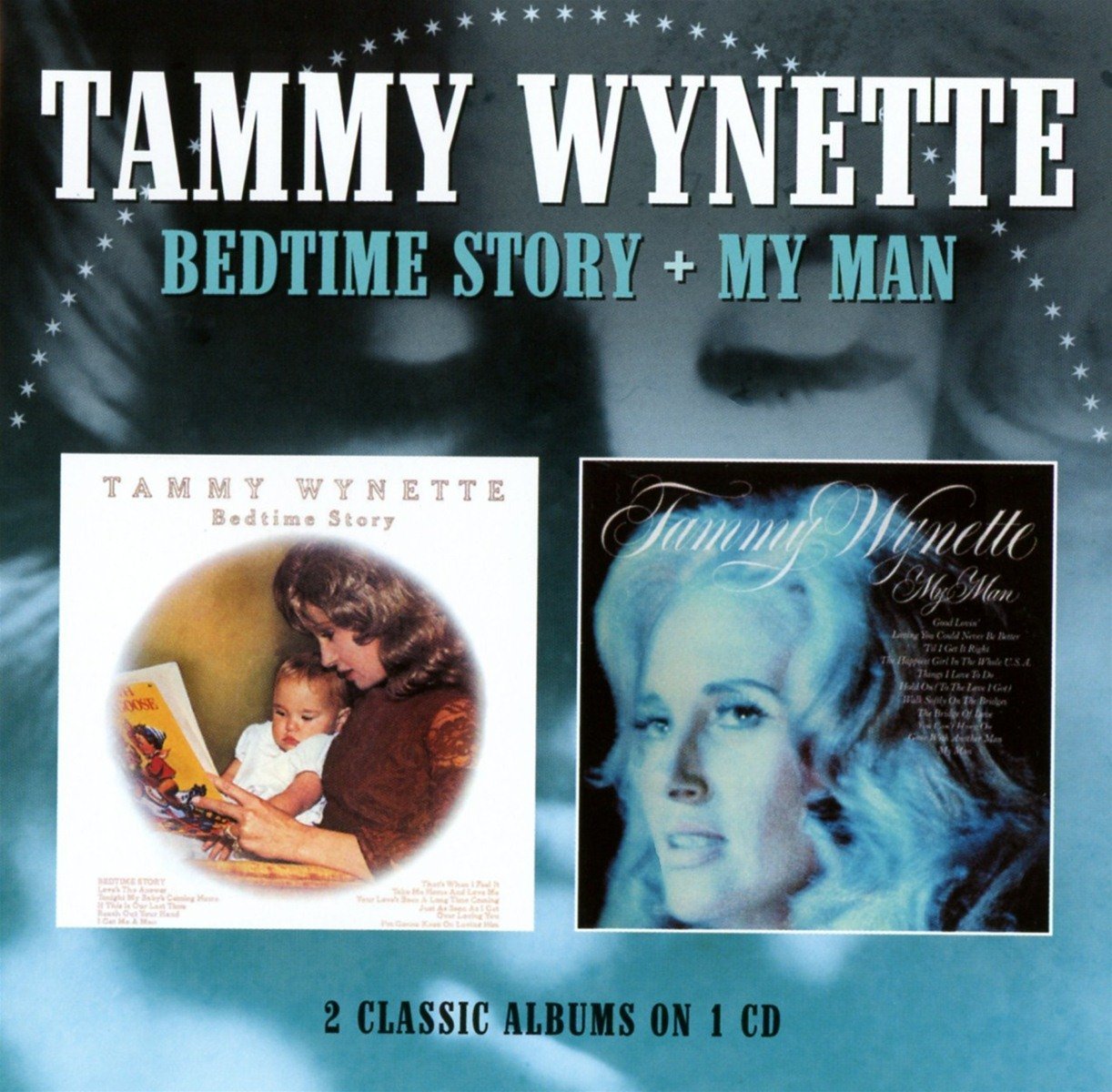 Louder Than War goes Country and Western as we review another two-fer from Morello Records, this time two albums released by Tammy Wynette in 1972.

Sixteen albums in ten years to which you have to add 7 albums with her then husband George Jones. Tammy Wynette’s work rate during the seventies was nothing short of prodigious. The Two albums on this CD were recorded by famed producer Billy Sherrill who also composed and co-wrote a good share of the material. Of course with such a prodigious work rate, the results can be a bit sometime a bit hit and miss. “Bedtime Story” is probably the slightly weaker one in this compilation. Maybe because of the title, most of the song are relatively mellow, the dreamy “Bedtime Story” featuring The Jordanaires on backing vocals lacks a bit of punch for an opening track and we have to wait till song number five :”Tonight My Baby’s Coming Home” for the tempo to pick up a bit. Of course as with most seventies country records, the production and instrumentation are absolutely fantastic with everything sounding warm and organic, immaculate backing vocals and waves of pedal steel enhance the lushness of the ensemble. You just wish that some of the slower numbers were a bit more memorable. “I Got Me A Man” features a guitar hook that drives the song along.

“Bedtime Story”‘s successor “My Man” however is a notch above in term of quality with the songs leaning in a poppier direction with the breezy pace of the title track and “Hold On (To The Love I Got)” with their nice strings and horn arrangements being as close to a pop-crossover you could ever get. We’re back in Country and Western territory with “Things I Love To Do”. As with her former husband George Jones, Tammy really manages to pull off soulful ballads like “Til I Get It Right” with gusto while the nursery rhyme-like “The Bridge Of Love” would have slotted nicely on “Bedtime Story”. “You Can’t Hang On” with it steady beat sees Tammy describe to us her ideal man, a theme that has been covered extensively through her discography while “Gone With Another Man” takes the opposite view with the description of a strained relationship. “My Man” is definitely one of her best seventies recordings.