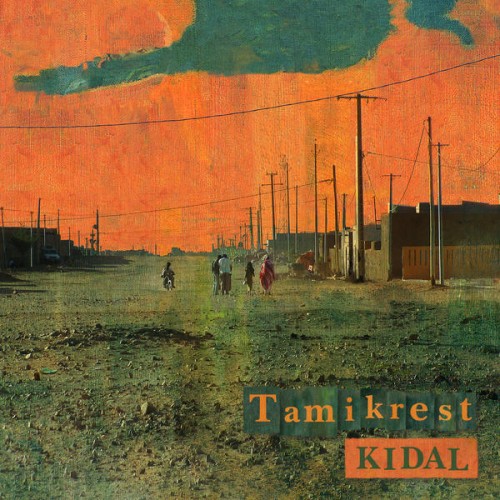 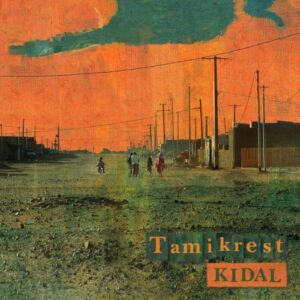 On the fourth album by Tuareg rockers Tamikrest, they return to the place which first saw them assemble as a group. Kidal, the Saharan town is one of hope and a spiritual home to many. The album is mostly written in the desert by front man Ousmane Ag Mossa to gain a full understanding of the surroundings.

For previous listeners to the band, album opener Mawarnhia Tartit maybe offers a surprise. It is subtle and laid back and not the explosive start that would be expected. With shallow waves of intricate guitar work and little else, it patters into existence rather than making an immediate mark. What it does however, is set out the stall for another hypnotic and highly enjoyable album.

For the uninitiated, the band’s sound is like no other. Hooks become familiar with an enthralling repetition and Mossa’s voice is like an instrument in itself. Deep rooted in Tuareg tradition the album represents oppression, regression and ultimately hope. Wainan Adobat perhaps typifies the Tamikrest sound with its bank of voices against throbbing guitar, it feels like a call to arms and a song of unity.

Multinational over-commercialisation is a constant threat to the desert and Ag Mossa writes about it with great concern for his people. War Tila Eridaran speaks out the difficulties the people face. The Tuareg are nomads but in 2012 they called the state of Azawad their own. The intervention of al-Qaeda and the French military then ended their dream within twelve months. Their hopes, however, live on.

Kidal encompasses the feeling of suffering, and behind the electronic guitars hides simple tradition. The mix of customary sounds and modern technology provides a quite unique sound. Produced by Mark Mulholland and mixed by David Odlum, the album sounds fresh and calculated, whilst at the same time innovative and conventional.

It’s on the rockier number like Adoutat Salilagh where Tamikrest really shine but on the subtler, gentler tracks (of which there are several here) they show that they aren’t just a one trick pony. Album closer Adad Osan Itibat is almost folk-like in its appearance and ends an album of defiance and hope which is well worth hearing.