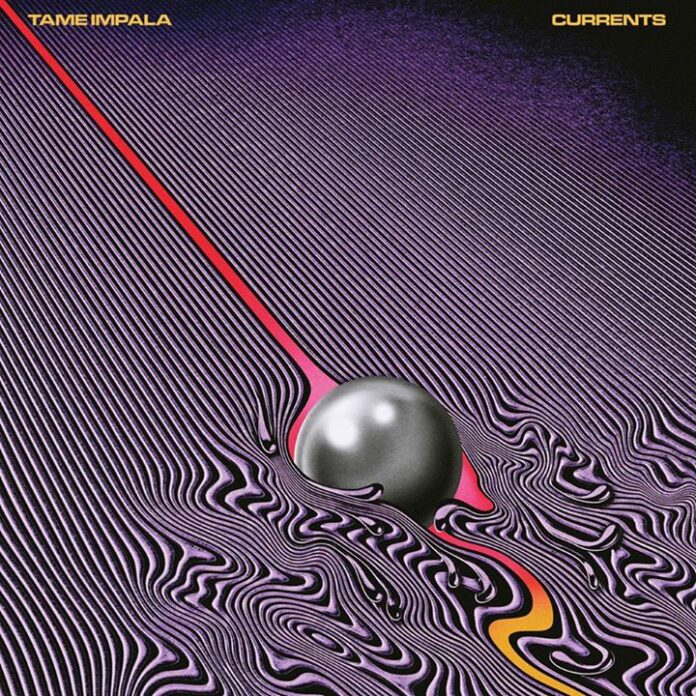 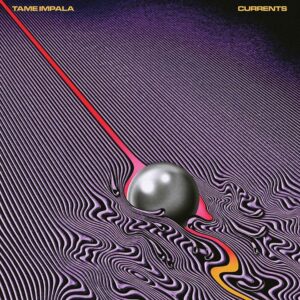 Tame Impala dazzle with an early contender for Album of the Year. Out with the guitars and in with the synths.

I knew that Currents would be one of my favourite albums after my first listen of ‘Let It Happen’. If the rest of the songs are like this, I thought, I can’t see myself listening to much else this year. And I was right. Currents is fantastic, and will surely make many people’s ‘Best of 2015‘ lists.

It’s special in many ways. Not only has Kevin Parker taken Tame Impala into a new direction, he’s retained that raw psychedelic feel that made them so great, while adding in new elements that make ‘Currents’ feel like a truly unique album. Whether you’ve liked their previous material or not, there’s no better time to dive into Tame Impala than now.

Part of Tame Impala’s charm was the way that they brought back that ‘old-sound’. It was raw and psychedelic, ripped straight from the 60’s. But with the release of ‘Let It Happen’, you could tell there’d been a shift. Gone are the guitars. They’ve stepped into the 21st century, synths and all. And by ‘they‘ of course, I mean ‘he’. Kevin Parker is the mastermind, writing, recording and even producing the album. It really is an impressive feat.

And, true, it might seem more ‘dance-y‘ to some, but it’s a welcome change to me. Tracks like ‘The Moment‘ beg to be played in a disco, dripping with pop sensibilities and feeling almost like an MGMT or Metronomy song, finger clicks and all. But then you’ve got album highlight ‘Cause I’m A Man‘ bringing those kaleidoscopic vibes right back, pushing the boundaries of what it means to be masculine while it does it: ‘cause I’m a man, woman, don’t always think before I do’.

The second half of the album goes all introspective, focusing more on emotions and the damaging effects that relationships can have – with tracks like ‘Love/Paranoia’ and ‘New Person, Same Old Mistakes’ highlighting this fact all too well. Parker has always been proud of what an introvert he is (just look at ‘Solitude is Bliss‘ from Innerspeaker: ‘There’s a party in my head and no one is invited’) but it’s on this album that he’s at his most vulnerable, claiming that ‘But I know that I’ll be happier, and I know you will too – eventually‘, on track ‘Eventually’, a break-up song if ever there was one. It’s all powerful stuff.

But let’s finish how we started by talking about ‘Let It Happen’. This is an almost 8-minute long song that has me listening to it in it’s entirety every single time. There’s this part, about halfway through the song, which loops and skips and glitches out before fading out entirely and then jumping right back in, with synths and bass and Daft Punk-style vocals. It’s genius. It has to be heard to be believed. It’s the opening track of the album, and if it doesn’t have you wanting to devour the whole thing in one sitting, then I don’t know what will.

Currents is out now, and you can get it here. You can also find Tame Impala on their Facebook or their Twitter.